A first of its kind census has now provided scientific evidence that river otters are returning and thriving in the Bay Area.

SAN FRANCISCO (KGO) -- A first of its kind census has now provided scientific evidence that river otters are returning and thriving in the Bay Area. The effort to count river otters started with volunteers who called themselves "otter spotters."

More than two years ago they discovered an otter in the ruins of the Sutro Baths on Ocean Beach. He was nicknamed "Sutro Sam," and so many people came to see him, barricades were put up to protect him. Sam was believed to be the first river otter in San Francisco in 50 years, and we now know Sam has quite a bit of company.

Megan Isadore, co-founder of the nonprofit River Otter Ecology Project, reports "there are river otters now in every Bay Area county, which is wonderful."

River otters disappeared from the Bay Area sometime in the 1960s. "We're pretty sure that the reason they left is one, trapping for fur, and two, really poor water quality," Isadore said.

After decades of work to clean up bay area waters, a sprinkling of otters began coming back. In 2012, the River Otter Ecology Project set up a website so anyone who saw a river otter could record the sighting.

Volunteers also put out more than twenty motion activated cameras in areas known to be frequented by otters.

All that data became the starting point for a research study just published in a scientific journal called "Northwestern Naturalist." The peer reviewed article indicates the Bay Area otters are not just loners who lost their way, but families re-populating the area. "At this point we've had about 1,165 total sightings" said Isadore.

The group's most intense research is in southern and western Marin County, where they estimate there are at least 50 individual otters. Thousands of videos taken by the motion-activated cameras provide a lot of information about otter behavior and how they are using various habitats.

Many people assumed otters needed a pristine habitat to survive, but it turns out otters are quite adaptable. One video shows a river otter hopping into a boat. The videos are filled with otters, both adults and pups, playing in large groups. One camera caught a brave mother otter chasing a coyote away from her pups.

The group is studying river otters only, not to be confused with their cousin sea otters that live mostly in the ocean.

"One of the things that makes river otters such a great research subject is that they use all parts of the watershed, from the fresh water down to the brackish marshes and even salt water," Isadore said. That means if river otters are doing well, it's likely the entire watershed is doing well too.

The next step for the project is genetic analysis of otter scat. Volunteers have collected more than 1,000 samples, now being analyzed at a San Francisco State University lab. The results are expected to help answer questions about where the otters came from, how they are related to each other, and exactly what they are eating.

The River Otter Ecology Project website is a great resource for river otter information and videos and has the full text of their scientific publication.

You can also report any of your own otter sightings. And a word of warning, the growing number of otters means a growing number are getting hit by cars. So volunteers urge drivers to be on the lookout and slow down for otters. 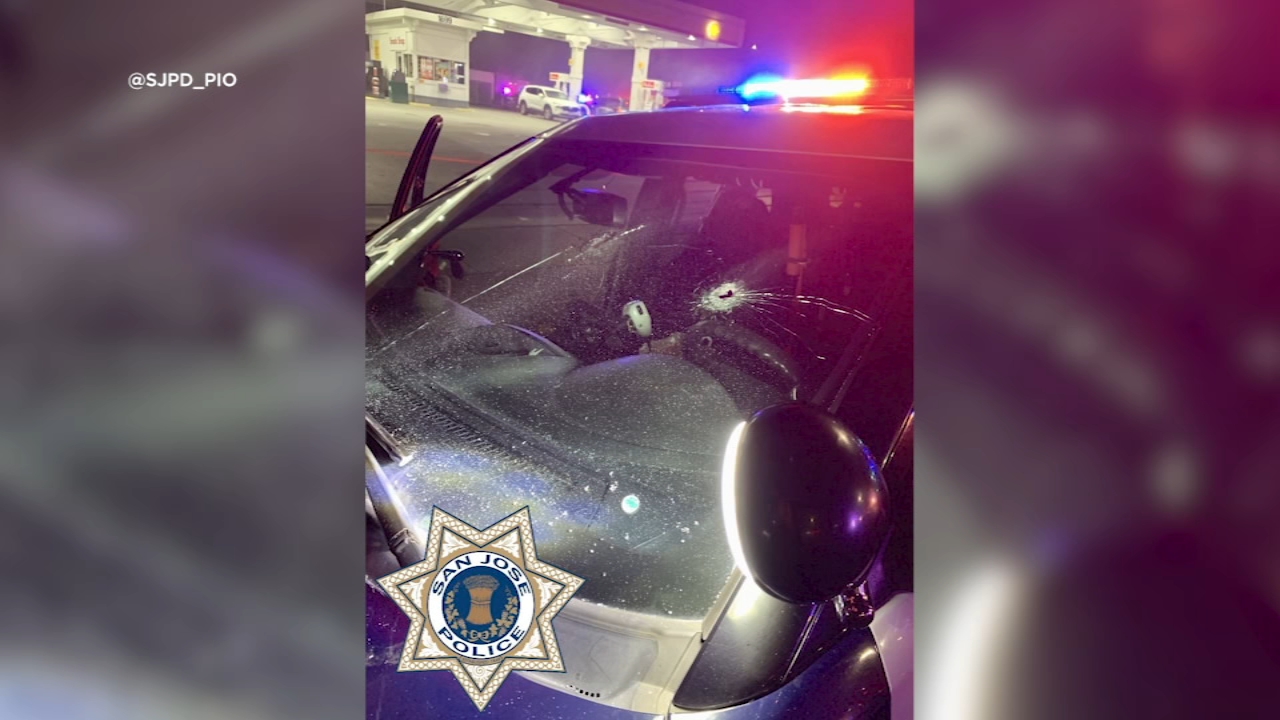