Rivian is recalling nearly all the vehicles it has produced to tighten a loose fastener in the vehicles' front suspension.

IRVINE, Calif. -- Rivian, the Irvine, California-based electric vehicle company, is recalling nearly all the vehicles it has produced to tighten a loose fastener in the vehicles' front suspension. The recall involves 12,212 electric pickups, vans and SUVs, according to paperwork the company filed with the National Highway Traffic Safety Administration, CNN reported.

The Amazon-backed electric vehicle manufacturer sent messages to its customers on Friday to inform them of the recall, according to a statement from the company, which emphasized that it has not yet heard of any injuries as a result of the issue.

Seven instances potentially related to this issue have been reported and there have been no reported injuries, according to Rivian. Customers who begin to notice any unusual noises or vibration from the front of their vehicles are advised to contact Rivian immediately. The company plans to set up "pop-up" service in areas with a particularly high density of Rivian owners.

The statement went on to say that the company has the capacity to inspect all affected vehicles and make any necessary repairs within 30 days, and that there is no cost to customers, nor is there any material financial impact to the company.

RELATED | Over 1M Teslas recalled because windows can pinch fingers

The current issue involves a nut on the vehicles' front suspension that may not have been sufficiently tightened during manufacturing. Rivian is asking customers to bring their trucks into a Rivian service center to have the nut inspected and tightened if necessary. Customers also can request a visit from a Rivian mobile service unit. In the event that customers' vehicles need to kept for service for any extended period, loaner vehicles will be provided. 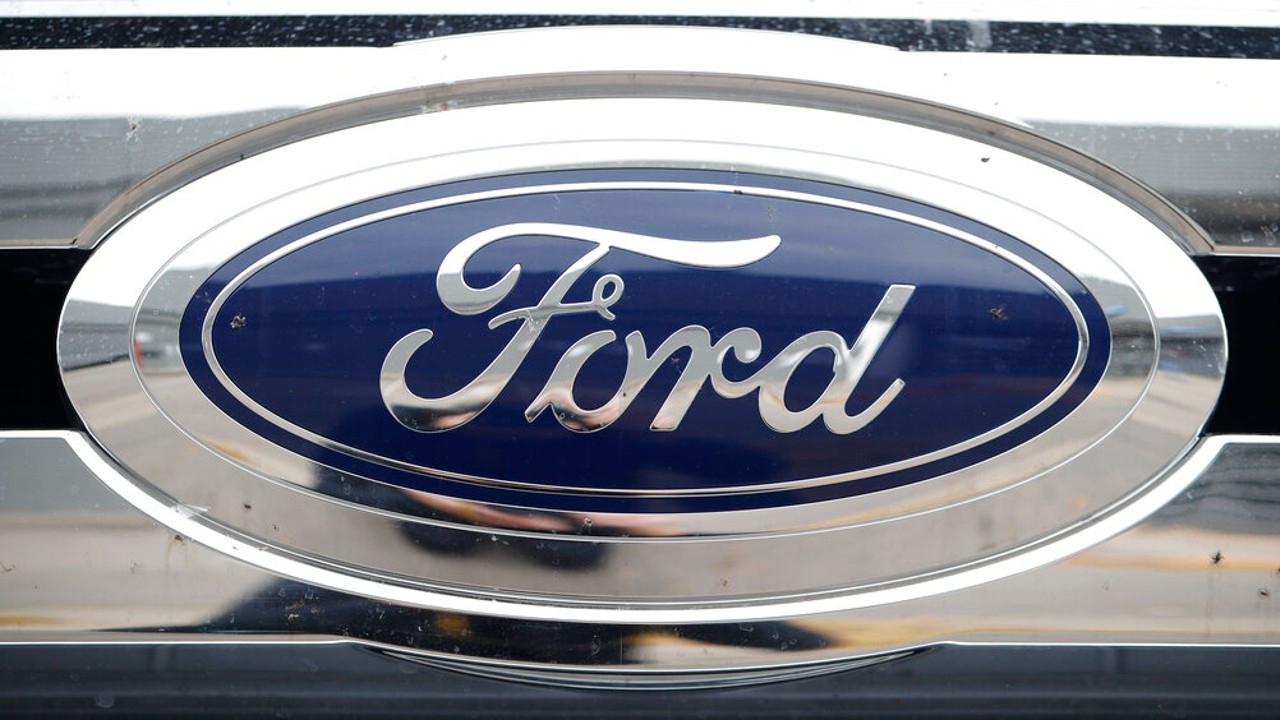