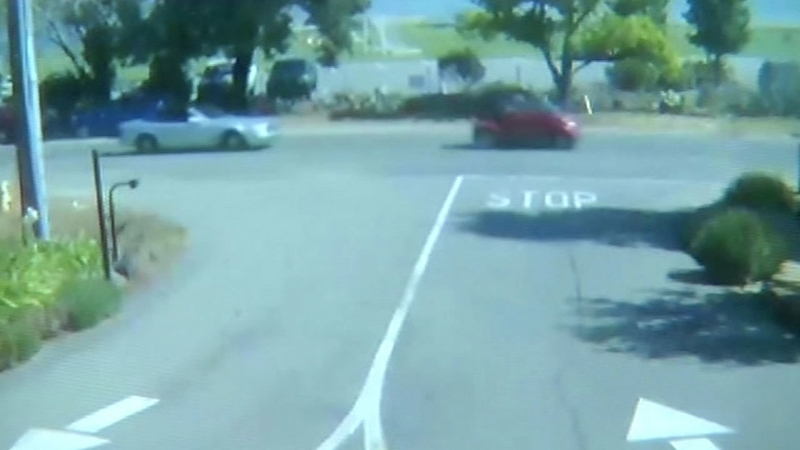 Judge: Not enough evidence for trial in road rage case

SAN RAFAEL, Calif. (KGO) -- Tuesday evening a Marin County judge decided that a Tiburon doctor will not stand trial for a shooting. He wounded a man who followed him home after a road rage incident last summer.

It's been an incredibly tense six months for Dr. James Simon. The ABC7 News I-Team was there in court on Tuesday.

The judge was persuaded, in part, by a surveillance video showing Simon and his car being tailgated by another, just moments before he fired those shots.

The I-Team exclusively obtained still frame photos from the video.

The judge's decision to discharge the case against Simon was over whelming for the 72-year-old doctor.

The I-Team asked Simon how he felt now that the case won't be headed to trial. He replied, "I'm so proud to be an American. I'm proud to live in America."

His lawyer, Charlie Dresow, told the I-Team the case came down to self-defense. He said, "What our law says is that when you're at your home, you don't have to retreat. It's more of a don't retreat case than a stand-your-ground case."

In the summer of 2014, Simon was headed home with his wife in his red smart car, when he cut off 70-year-old Bill Osenton, a retired mortgage broker, in his silver Mercedes.

Osenton followed Simon home and the cars were captured on a nearby school's surveillance cameras.

Osenton nosed his Mercedes into Simon's garage, the door came down on the hood, and clipped the Mercedes emblem off as Osenton pulled out.

Simon's lawyer says he fired a warning shot, Osenton threatened, "I'm going to get you," and Simon shot him twice in the stomach.

I tried to interview to Osenton outside court on Tuesday.

The case is over, at least for now, and Simon thanks the I-Team for giving him a fair shot in past stories.

Simon added, "And I'd like to say how thankful I am for free press in America. For what the founding fathers provided us... I'm sorry if I'm at a loss for words."