Officials say about 75% of the people who live in the area decided to stay despite being under an evacuation notice.
KGO 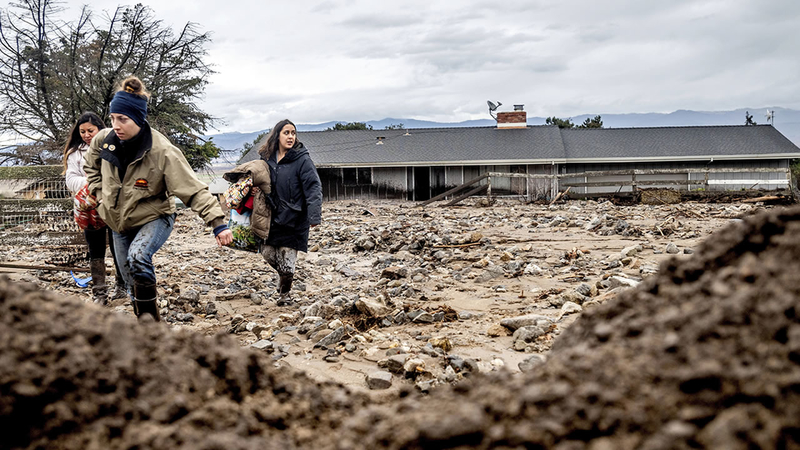 SALINAS, Calif. (KGO) -- Several homes were damaged and many residents had to be rescued after a mudslide tore through a rural area of Monterey County near the River Fire burn scar.

Officials say at least 20 homes were damaged and one homeowner was injured.

Wednesday morning crews worked to rescue several residents that decided to stay behind, despite being under an evacuation notice. Officials say at least 75% of those who live in the area chose to wait out the storm.

At the same time, at least 50 animals needed to be rescued, mostly horses.

This area was evacuated last year due to the River Fire that burned more than 48,000 acres.