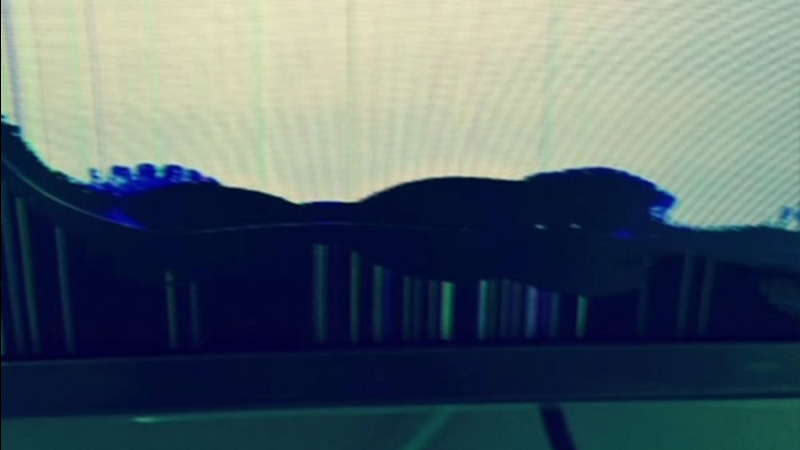 SAN FRANCISCO (KGO) -- A San Francisco woman who bought a brand new big screen TV ran into some static over the quality of her picture. She called 7 On Your Side to clear it up.

Sandra Shure enjoys her brand new TV in her San Francisco home. This is the way television is supposed to be enjoyed.

But for three weeks, she could only see 45 inches of the 48-inch TV. "So the bottom of the TV, about like this, was like a solid gray. There was no picture there whatsoever," Shure said.

Thin vertical lines shot up from the base, all the way up to the top of the screen. "At first I thought it needed some time to warm up," she said.

It didn't take long for her to figure out she had a broken television right out of the box.

Shure had bought the TV from Best Buy. The store delivered it but left it for her to set up. Best Buy told her she should call Samsung.

Samsung told her it wasn't their responsibility. She felt both companies were blaming her for causing the problem.

"They're telling me the set was physically damaged in some way and I don't see how in blazes I could ever have done that," Shure said.

She called 7 On Your Side for help. We reached out to Samsung.

"Within 24 hours of that phone call, Samsung called me back and said we're going to make this right," she said.

Samsung told us, "Customer satisfaction is one of our top priorities. We value the trust that consumers place in us. The matter has been resolved."

The company sent her a brand new TV.