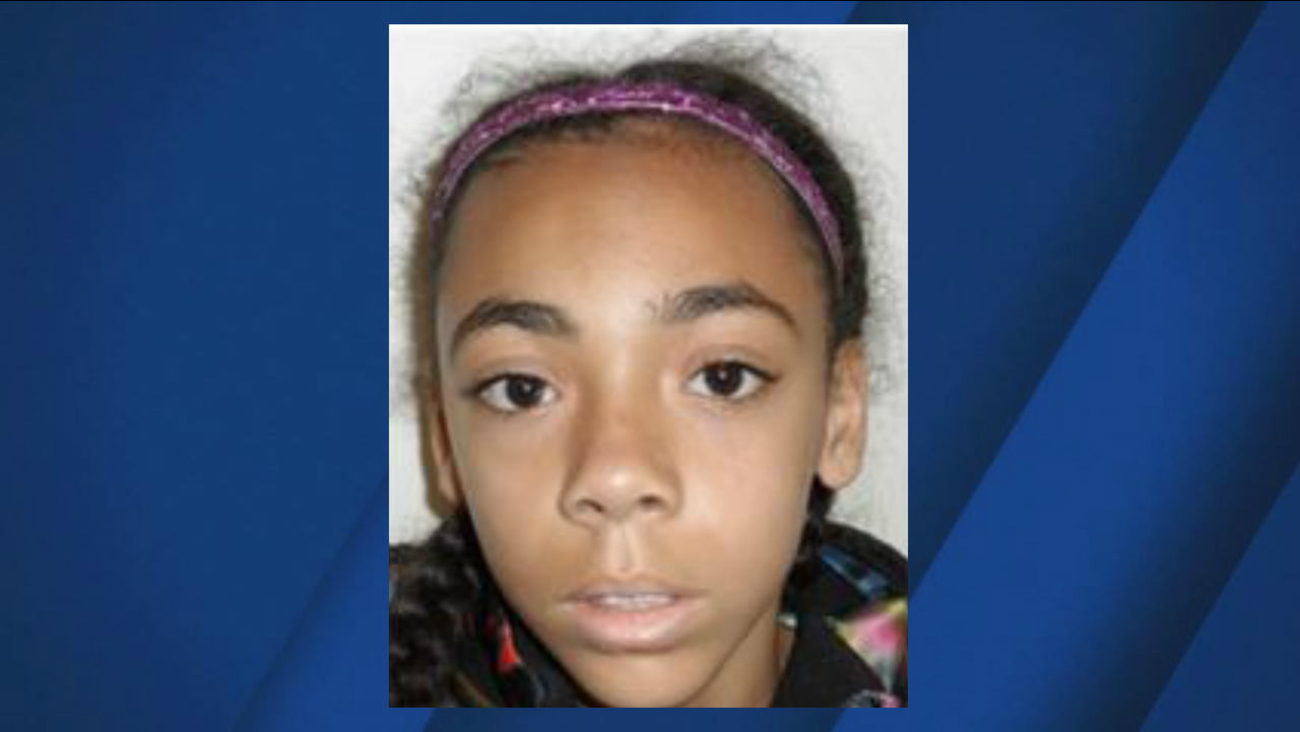 Treasure Anderson is seen in this undated image. She was reported missing after leaving her San Anselmo, Calif. home without permission on Sunday, June 11, 2017. (KGO-TV)

SAN ANSELMO, Calif. -- A girl who went missing Sunday afternoon in San Anselmo has been located, according to Central Marin Police Authority officials.

According to police, Treasure had left her home earlier in the day without permission and did not say where she was going.