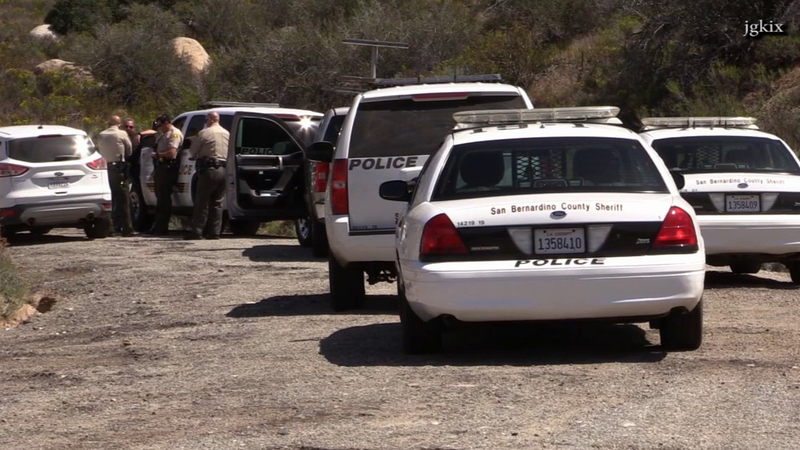 APPLE VALLEY, Calif. -- Ten deputies have been placed on paid administrative leave after video showed a horse chase suspect being beaten while being taken into custody.

"I am disturbed and troubled by what I see in the video," said San Bernardino County Sheriff John McMahon during a Friday press conference. "It does not appear to be in line with our policies and procedures."

Authorities say the suspect, 30-year-old Francis Jared Pusok, was being investigated for identity theft. Deputies attempted to serve a search warrant in the 25300 block of Zuni Road in an unincorporated area of Apple Valley when Pusok fled the location at 12:12 p.m. Thursday.

Deputies gave chase through Apple Valley and Hesperia until Pusok allegedly abandoned the vehicle near Bowen Ranch and fled on foot. He then allegedly stole a horse near Deep Creek Hot Springs.

The horse threw Pusok in the area of Highway 173 and Arrowhead Lake Road at about 3 p.m., and deputies were caught on video repeatedly kicking and punching. 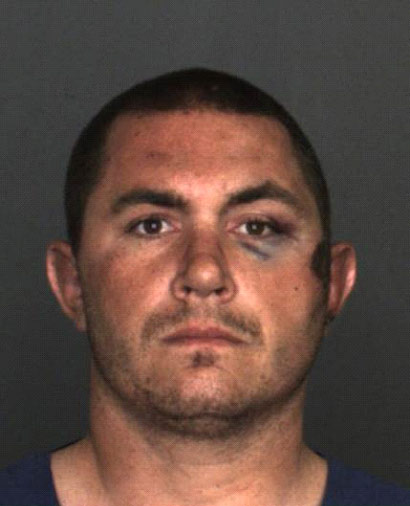 Francis Jared Pusok is seen in a mugshot from the San Bernardino County Sheriff's Department.

Pusok's girlfriend Jolene Bindner said she doesn't understand the use of force after her boyfriend of 13 years put his hands behind his back.

"They beat the crap out of him," she said.

Pusok suffered abrasions and bruises from the beating. He was treated at Arrowhead Regional Medical Center, and then booked at the West Valley Detention Center.

McMahon has ordered an internal investigation and said the department won't release the names of deputies, including a sergeant and a detective, until they're sure that multiple threats made aren't valid.

"I'm asking for some patience while we complete a thorough and fair investigation," McMahon said. "I assure you, if there is criminal doing on the part of any of our deputy sheriffs or any policy violations we will take action."