Harbaugh all smiles at University of Michigan

Former 49ers coach Jim Harbaugh was all smiles as he was offiically welcomed as the new head coach at Michigan.

ANN ARBOR, Mich. (KGO) -- Former San Francisco 49ers coach Jim Harbaugh was officially welcomed Tuesday as the new head coach at Michigan. And it appears to agree with him. He was all smiles at that weekday news conference, compared to how strained he looked on Sunday when he announced his departure.

Harbaugh was a University of Michigan star quarterback. And as for that question about being a savior? He said he is very uncomfortable.

His deal will pay $5 million a year, same as in San Francisco. But he will have more control over the operation, and plenty of money with which to lure assistant coaches.

For full coverage on the Jim Harbaugh announcement, click here. 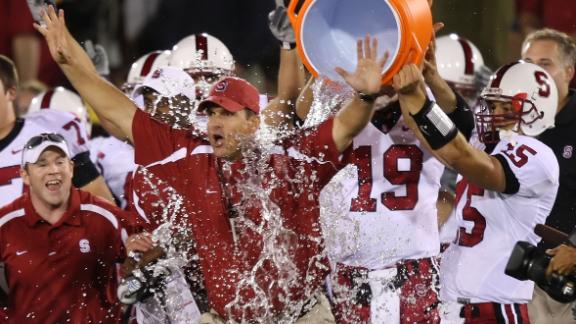 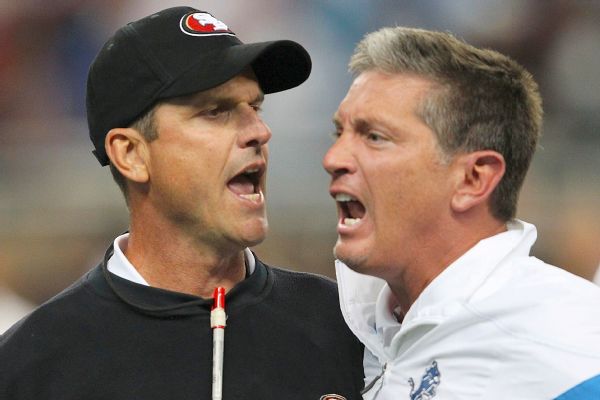 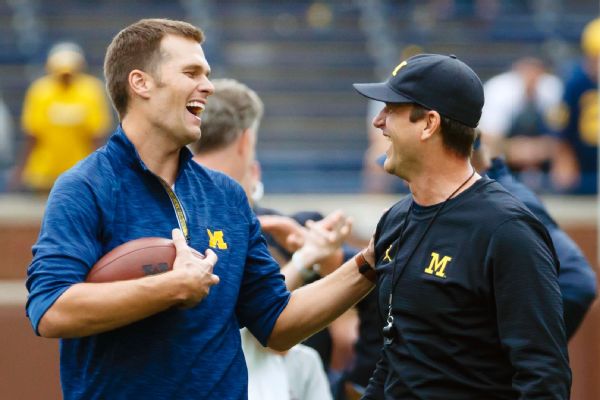