SAN FRANCISCO (KGO) -- Bands of rain and muggy temperatures are being seen and felt all across the Bay Area this evening. Cloudy skies brought sprinkles to moderate showers to neighborhoods across the region throughout the day.

Most of the rain is falling in the South Bay and East Bay now. ABC7 News Meteorologist Drew Tuma says the rain will continue through the evening rush hour.

The rain put a serious damper on the morning commute for drivers. By 11 a.m., the Bay Bridge was still backed up at the toll plaza and looked like rush hour traffic. Drivers were advised to give themselves extra time before they hit the road.

Once commuters finally got into San Francisco, they were greeted by a steady drizzle. Although it wasn't a drenching rain in the city, the rare shower set a rain record for the day. 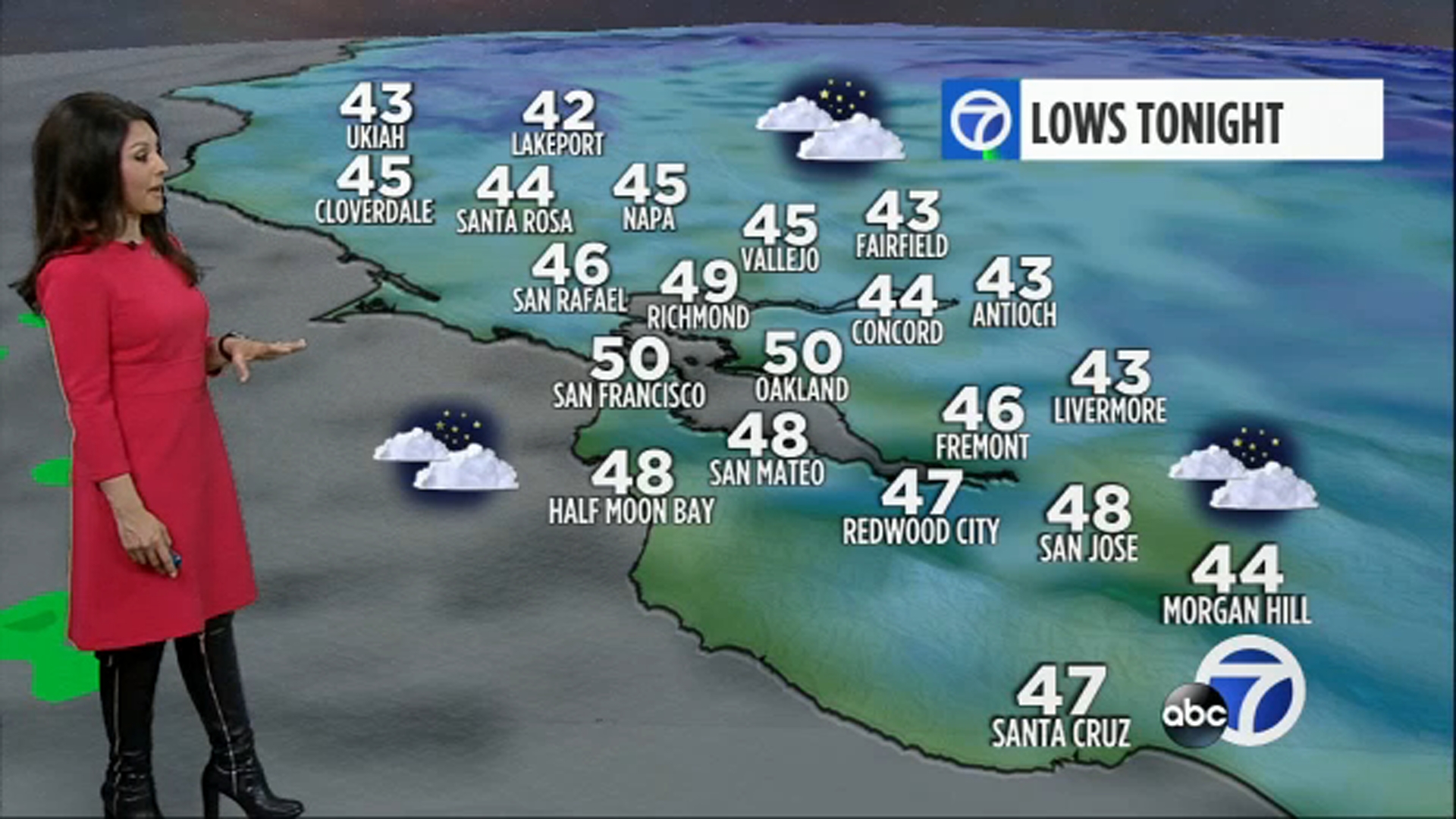 And in the East Bay, cloudy skies brought drizzle to Emeryville while other cities saw steady rainfall. 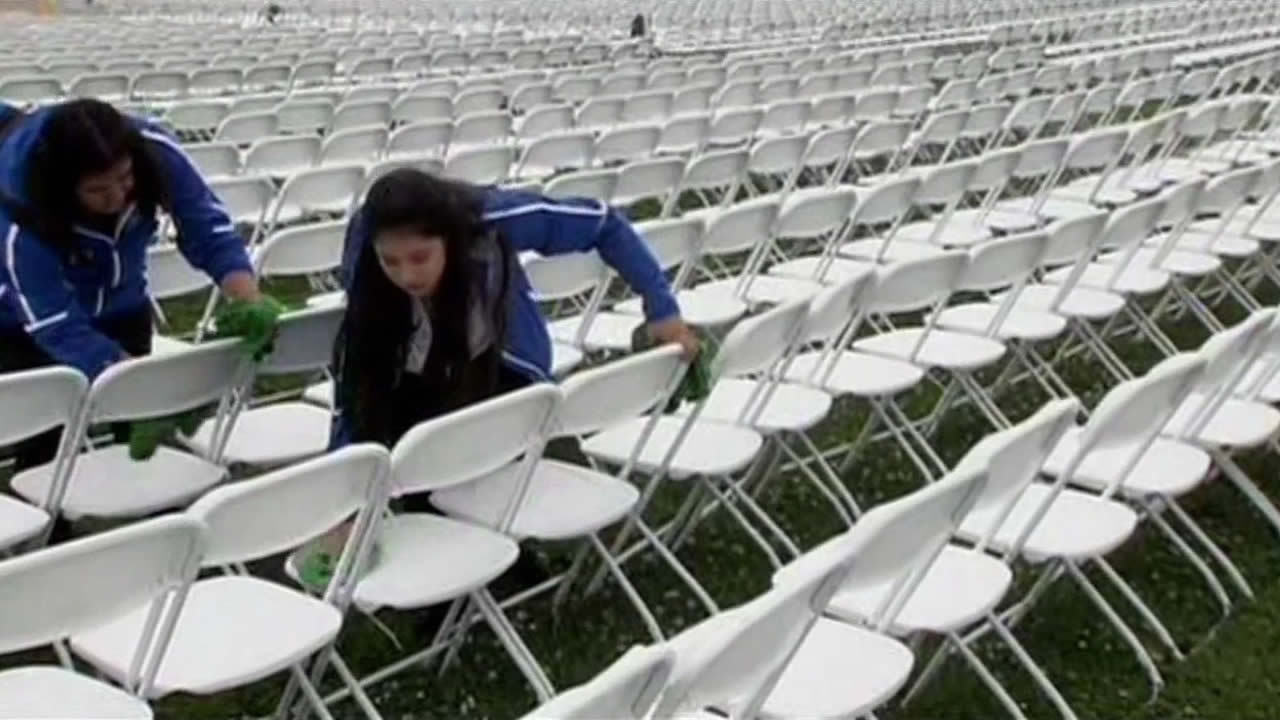 According to Nicco, some neighborhoods got a month's worth of rain on Wednesday and some areas saw record daily rainfall for June 10.

Did you see a lot of rain fall in your neighborhood today? Tag your weather photos on Twitter, Facebook, Instagram, or Google+ with #abc7now and we may show them on-air or online! 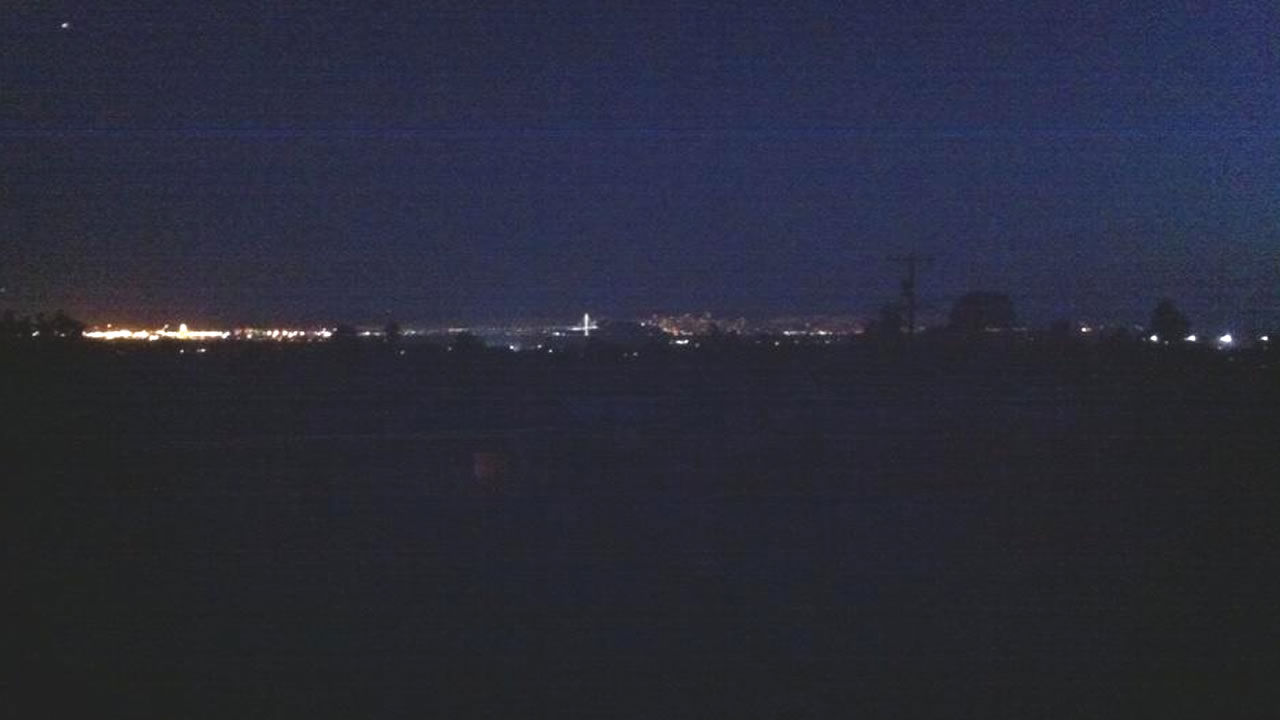 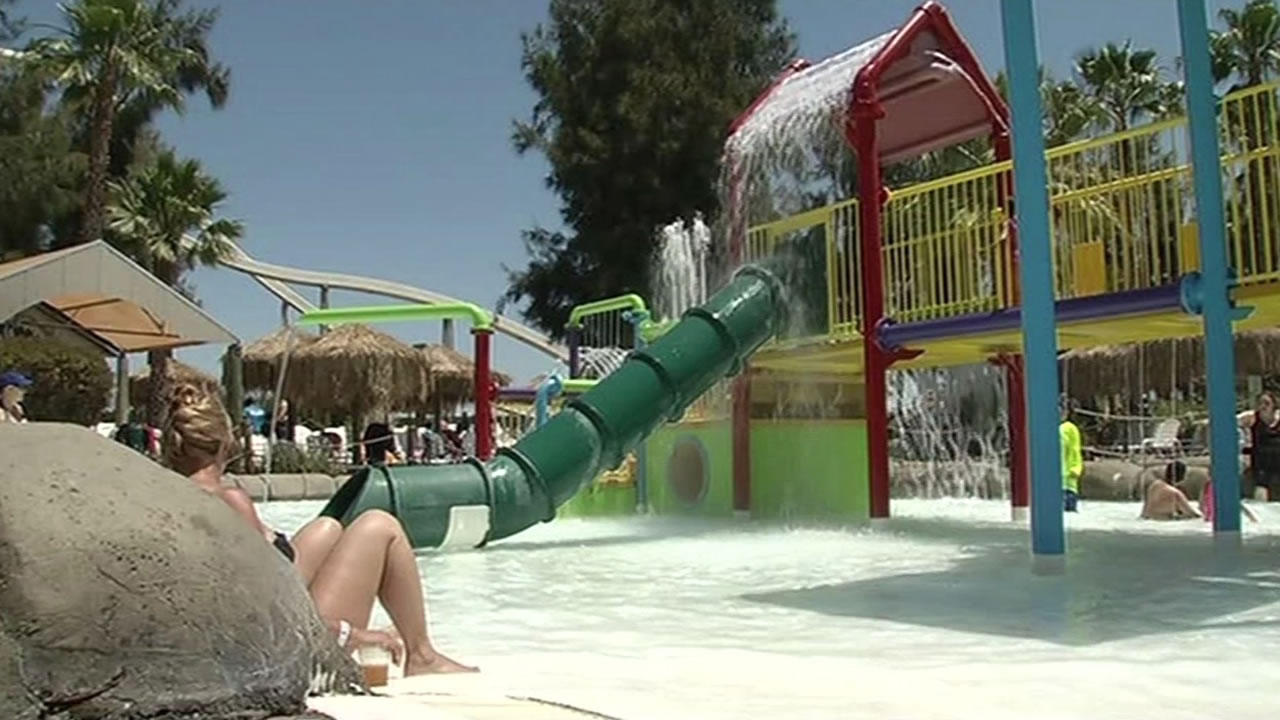 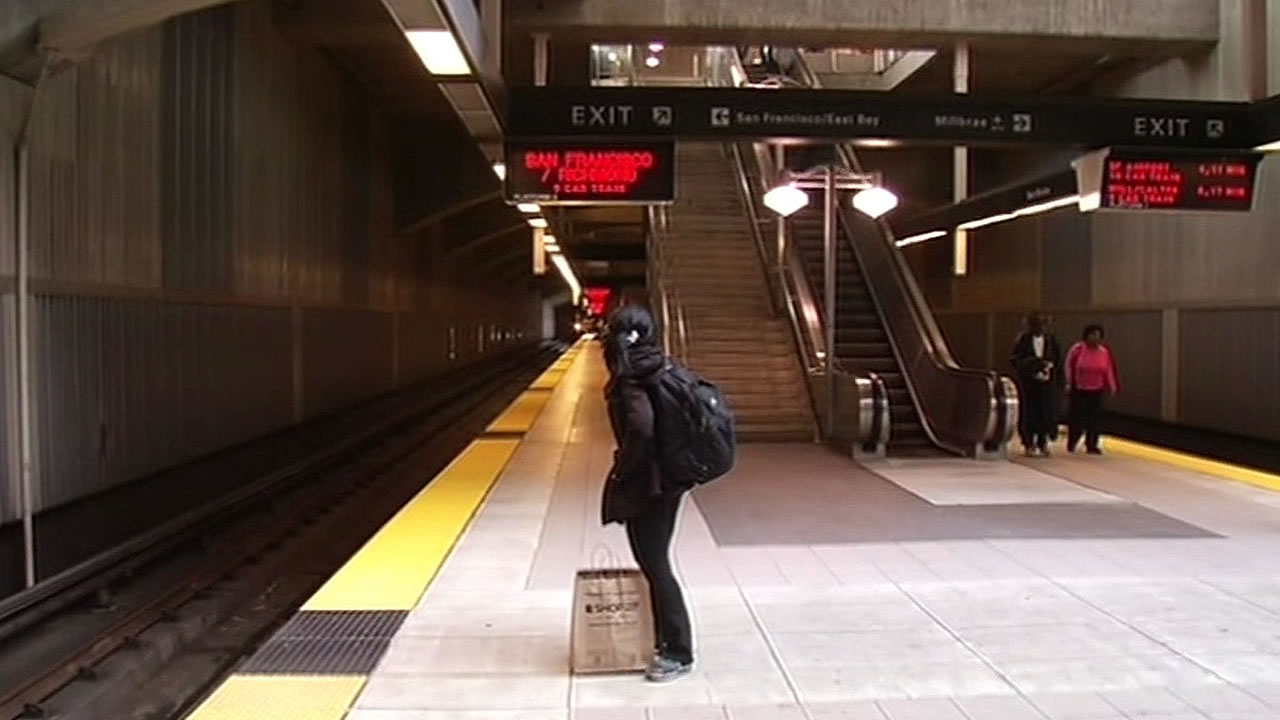