"I was really proud and really moved," she said.

She also applauded Kapler for being active in the community and outspoken on racial injustices.

"I know that Gabe had a meeting with the team prior to the game saying that 'no matter where you stand on certain things, we support you,'" she told us.

This was an important message for players like Brandon Crawford, who many noticed did not join the team in kneeling.

Instead he put his hands on teammates' shoulders in solidarity.

Brooks-Moon explained that the All-Star shortstop comes from a military family, and therefore feels strongly about standing for the national anthem.

"So for him it's very personal to stand and acknowledge the national anthem, but he also said today that in no way diminishes the fact that he supports the fight for social justice and Black Lives Matter."

We asked if she expects to see kneeling continue throughout the season, to which she responded she can only speak for the Giants.

"The Giants are very committed to not just making this a one-game event. We are going to be doing a lot at our home games during the season with the Giants fully committed to supporting Black Lives Matter... They have committed to this," she said.

"And I'm going to make sure that it sticks."

The kneeling has not been a popular in Major League Baseball. In fact the MLB is known for not being as progressive as other leagues and has been criticized for that.

Brooks-Moon says it's "unfortunate" that it's taken so long for it to catch on after former A's catcher Bruce Maxwell was the first to take a knee.

"He had absolutely no support," she said.

Now that is' finally happened, says, "I think this is the most powerful response I've seen in my lifetime," in terms of support and commitment to "significant and lasting change."

On the other side, people are saying they will boycott the Giants or MLB over this, fueled by tweets from President Trump denouncing national anthem kneeling.

Gabe Kapler responds to criticism from President Trump about the #SFGiants taking a knee. "It doesn't matter what leader says that they're not going to be following a game. What matters the most is that we are unwavering in trying to do what's right." pic.twitter.com/LI2ZZ7AhIv

But Brooks-Moon is not worried about the backlash.

"This is the Bay Area, we do things differently here," she said.

In addition to Kapler becoming the first MLB manager to take a knee, there was another barrier crossed in Monday night's exhibition game in Oakland.

"I was pleasantly thrilled and surprised," Brooks-Moon said. 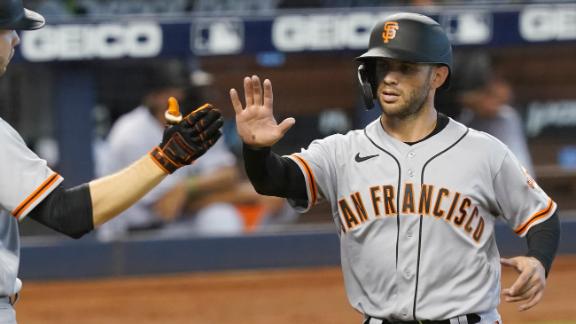 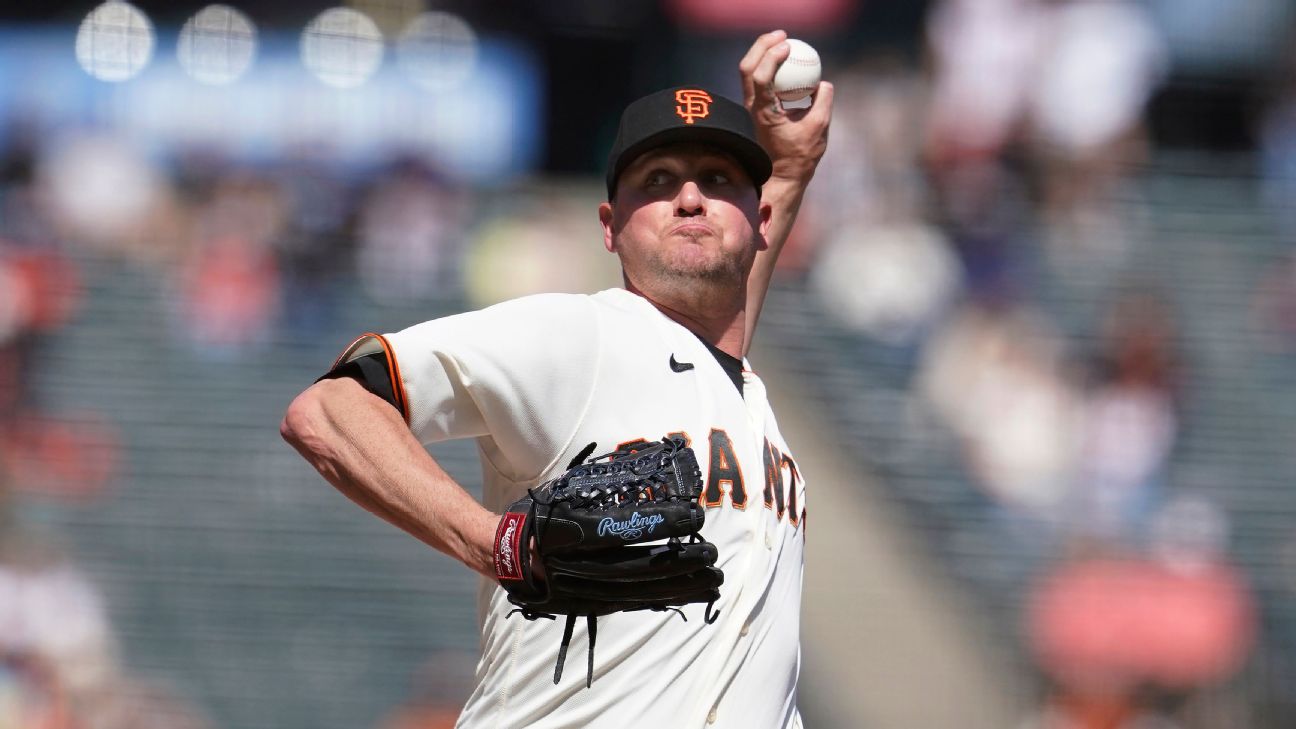