The announcement comes amid growing concerns of spying on Muslim Americans by the new Trump Administration.

San Francisco may become a model as other cities more closely examine relationships with the feds. The concern is that local police departments could be used for surveillance that is broad and possibly unconstitutional.

The action comes amid growing concerns that local police could be used to spy on Muslims and people who disagree with the Trump administration.

"Donald Trump made very clear that he was going to be targeting Muslims and he wants mass Muslim surveillance and part of the work done with the JTTF could feed into this horrible Muslim registry, they're talking about," said retired attorney John Crew, who fights for civil liberty issues.

"The policies of the FBI even before Donald Trump came in, were unbelievably broad," he said.

"Surveillance targeting any community today the Muslim community is a danger to all Americans," said Zahara Billo of the Council on American-Islamic Relations. "Because what it does is lower the standards by which our government can come after us."

"When that confidence is shaken we have to slow down for a minute and make sure that the public sees us as an organization that they can trust," said Police Chief William Scott. 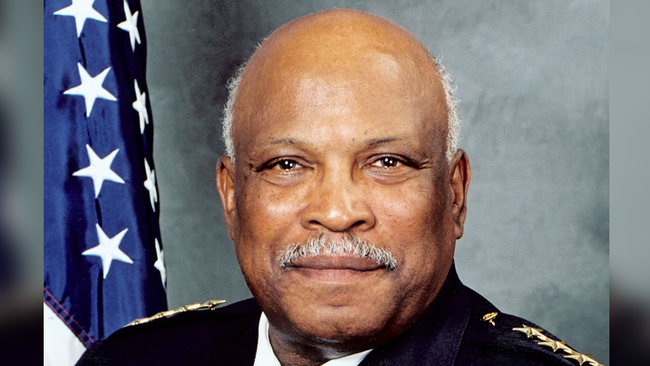 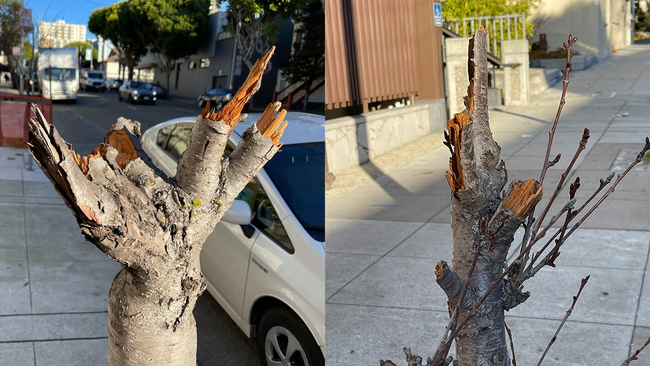