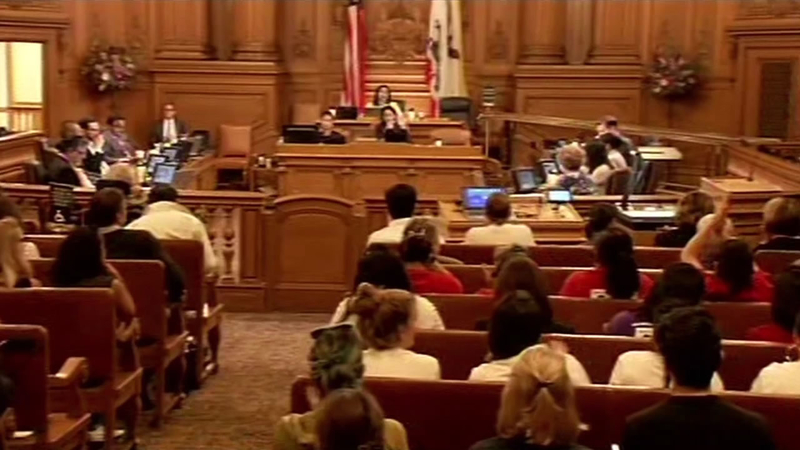 SAN FRANCISCO (KGO) -- San Francisco supervisors took a look at the sanctuary city policy today for the first time since an undocumented immigrant, Francisco Lopez Sanchez, was charged with the murder of Kate Steinle on Pier 14.

They weren't proposing to change the law but rather simply taking a stand on two separate measures.

Everyone from the mayor to the supervisors agree that the sanctuary law passed in 1989 makes this a city of refuge, that it's a good idea. But there's still room for debate. 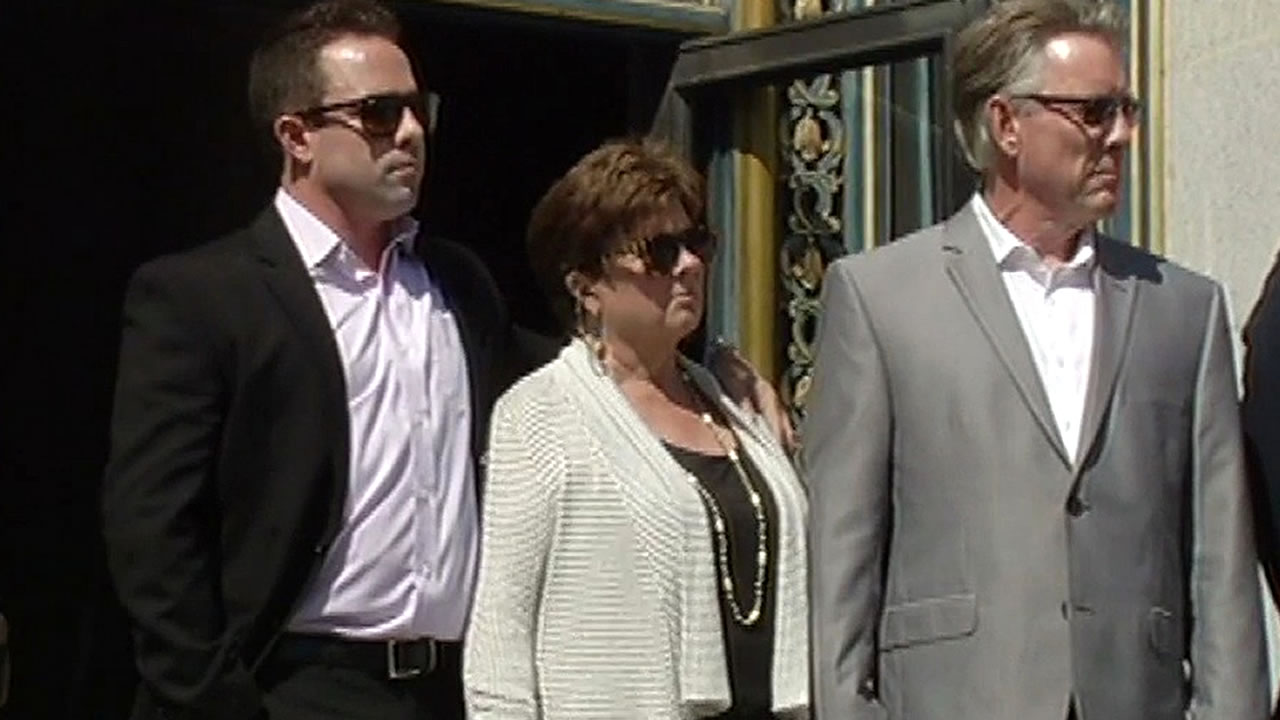 Sheriff Ross Mirkarimi had ordered his deputies not to communicate with federal immigration officials about the release of such detainees.

Supervisor Mark Farrell says that's out of line and offered a non-binding resolution Tuesday aimed at requiring the sheriff to adopt a new policy.

"Putting a gag order on your department within the sheriff's department absolutely violates the best interest and public safety of San Francisco residents and it needs to be rescinded," Supervisor Mark Farrell said.

Supervisor David Campos says cities across the nation are watching San Francisco and the sanctuary policy which makes this a city of refuge.

He offered another non-binding measure urging the sheriff to not cooperate with the latest federal program called the Priority Enforcement Program, or PEP.

"You have a federal government that is trying to get cities like San Francisco to essentially become agents of immigration," Campos said.

Both proposed resolutions are symbolic, leading Supervisor Malia Cohen to criticize them as, in her words, grandstanding.

In a chamber packed with immigration activists, she cautioned against making changes to the sanctuary city policy in the wake of the Steinle shooting.

"We cannot allow one event to dictate 25 years, 25 years of our city's policies toward undocumented immigrants in our city," Cohen said.

In the end, Supervisor Farrell's proposal was tabled. Campos was supported but with the sheriff's election coming in November, that's when a real policy debate may begin.