Police said a missing toddler's mother was found dead at John McLaren Park in San Francisco Friday, but aren't releasing details about how she died at this time. They continue to search for her missing toddler, 2-year-old Arianna Fitts.

SAN FRANCISCO (KGO) -- Officials are investigating after a missing toddler's mother was found dead at a park in San Francisco Friday.

ABC7 News confirmed the body of the mother, Nicole Fitts, was found at John McLaren Park. Police said she was the victim of a homicide, but aren't releasing details about how she died at this time.

Now, police and family members are working to track down her missing 2-year-old daughter named Arianna Fitts. "I want answers to what has happened to my sister and you know what's happened to my niece," Contessa Fitts said.

Grief and worry are now consuming the aunts of young Arianna as they are desperate to find their niece who is still missing. "We're still hopeful we'll find our niece, alive," Kathryne Foxx said.

Police said Arianna and her mother Nicole were last seen April 1, but reported missing on April 5.

The family said Nicole had no enemies, lived in San Francisco and was working at a Best Buy store on Harrison Street. "I can't imagine any reason why she would have any enemies or why someone would ever want to hurt her, she just did nothing but give," Contessa said.

"There is foul play suspected, so we need to make sure the public can help us find Arianna as soon as possible," San Francisco Police Department spokesperson Grace Gatpandan said.

While police search for the child, the family has started a Facebook page to spread the word and help find Arianna. "If you see her or think you have seen her, please call someone," Kathryn said.

Arianna's family is praying for answers, hoping for good news. 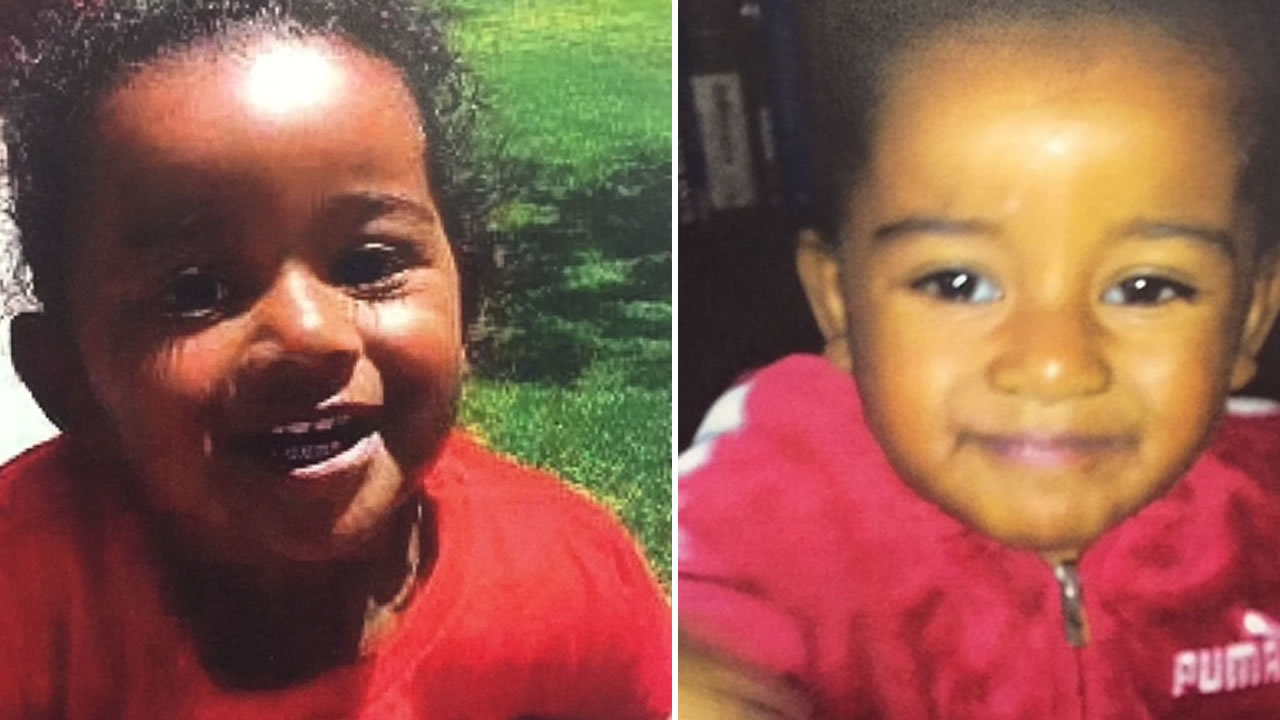