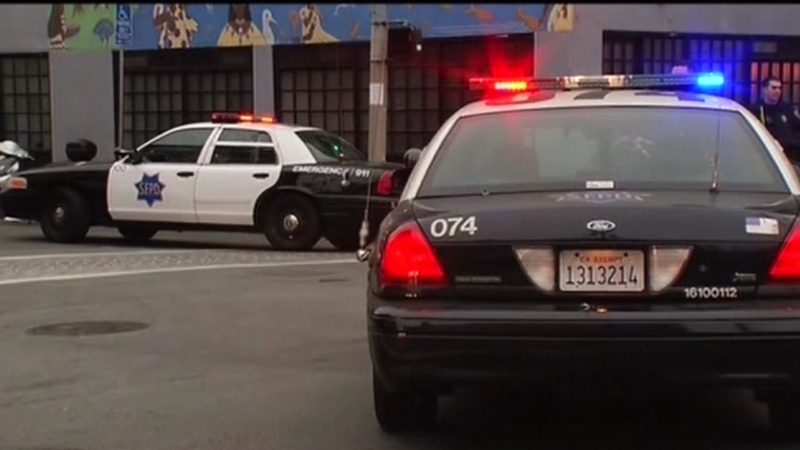 SAN FRANCISCO (KGO) -- San Francisco Police Chief Greg Suhr told ABC7 News he will seek nothing short of terminating officers who are accused of taking part in the racial and homophobic text messages that recently came to light.

The police chief says the investigation is the number one priority for his department and expects the case to wrap up in a month.

The text messages date back to 2011 and 2012. They were found on the officers personal phones and are now being thoroughly examined.

San Francisco Attorney Tony Brass is representing Michael Robison and Michael Celis, which are two of the four officers now being investigated for sending racist and homophobic text messages.

The texts were released during a bail hearing for former Officer Ian Furminger after his corruption conviction for stealing money and drugs from suspects.

ABC 7 News obtained court documents that show the text messages that include slurs and insults against blacks, Hispanics and gay people.

A text message from November 9 2011 reads, "do you celebrate Qaunza at your school? Yeah we burn the cross on the field. Then we celebrate Whitemas."

The four officers have been reassigned to positions where they do not have contact with the public. In the meantime, the police department is interviewing anyone and everyone believed to be involved.