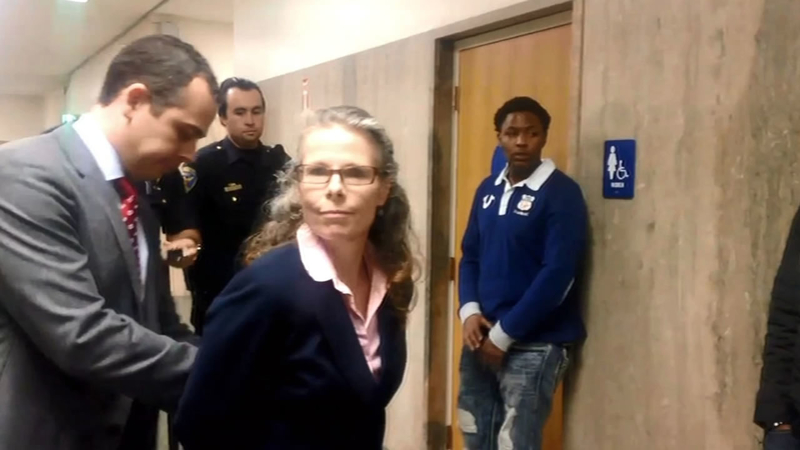 SAN FRANCISCO (KGO) -- San Francisco Public Defender Jeff Adachi wants an apology from the police department after one of his attorneys was handcuffed by officers.

Cellphone video shows the incident that took place at the Hall of Justice Tuesday. A police sergeant tried to question two men as they exited the courtroom on an unrelated case.


Jami Tillotson, who is a public defender for one of the men, tried to counsel the suspects of their rights. That's when officers told her to step aside. When she didn't, they handcuffed her.

She was cited for obstruction and police say Tillotson's detention was justified.