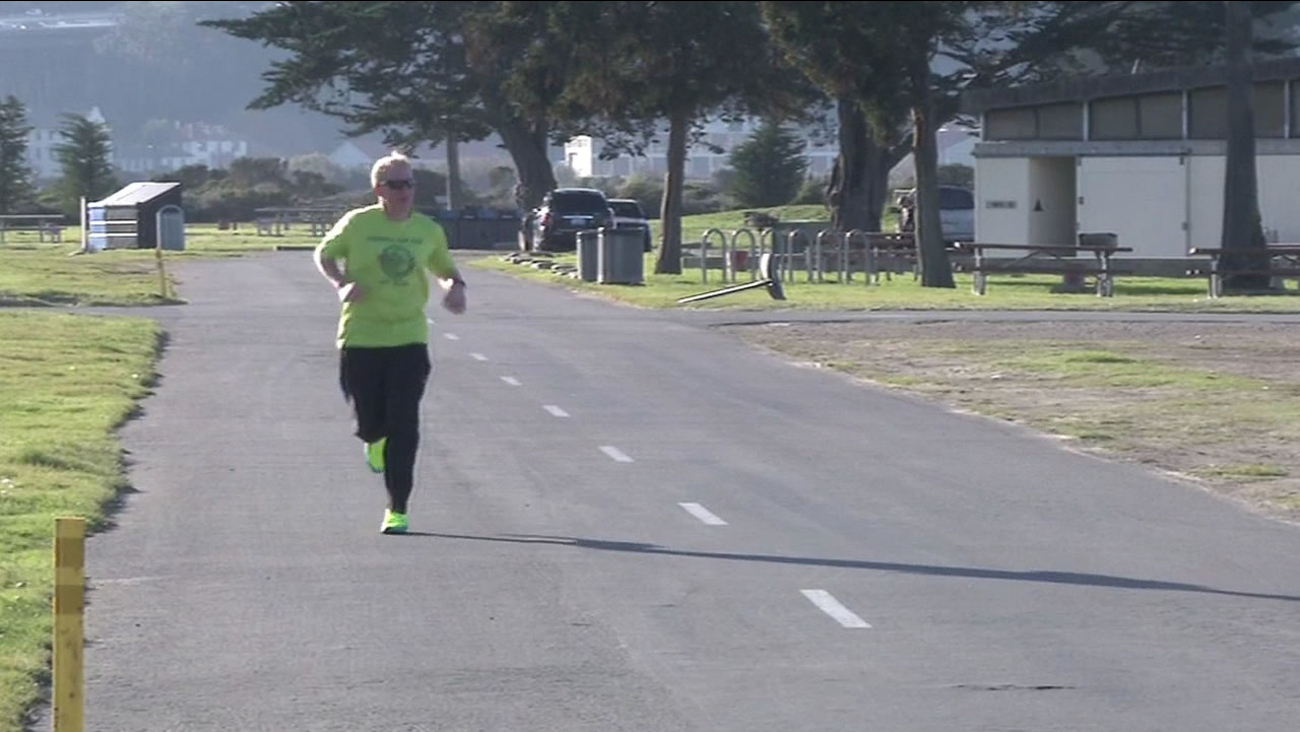 Tim Durbin of San Francisco prepares for the World Marathon Challenge while running along the Marina Green in San Francisco. (Jan. 13, 2015/ABC7 News)

Thirty-one-year-old Tim Durbin Tweeted "And done!" after finishing the 26.2-mile race in Sydney on Friday.

He was the only American who competed in the World Marathon Challenge that also included races in Antarctica, Chile, Miami, Madrid, Morocco and Dubai. 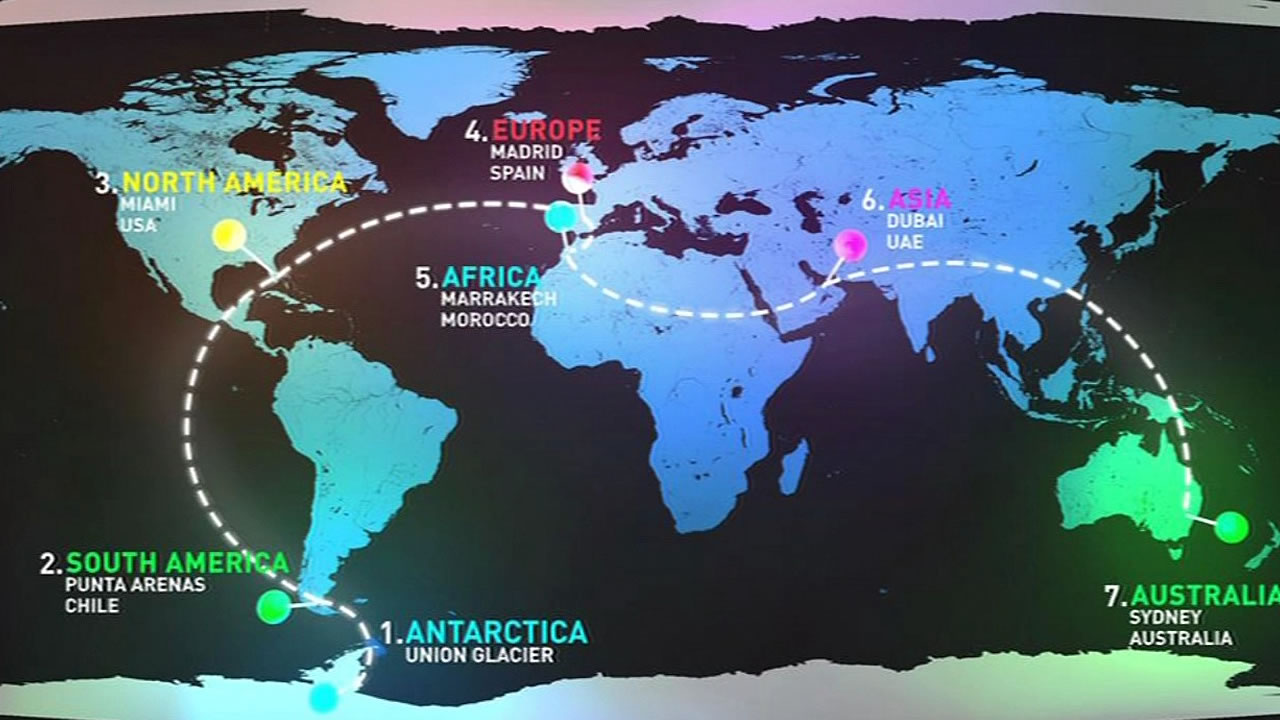 Durbin averaged about 5 hours for each of the marathons. But he completed the race in Sydney in less than 5 hours.

Durbin spent roughly $37,000 to participate with 11 others, who are from Brazil, India, Great Britain, Hong Kong, France, Finland and Australia.

The challenge was part of a bigger project that Durbin started In 2013 when he began logging his miles for walking, running, cross country skiing and swimming in order to complete the distance around the equator - 24,901 miles before 2022.

He's doing it all for a good cause -- raising money for the V Foundation for cancer research.
Related topics:
sportssan franciscocharityrunningathletesaustraliamarathonsafricau.s. & worldfundraisereurope
Copyright © 2021 KGO-TV. All Rights Reserved.
RELATED 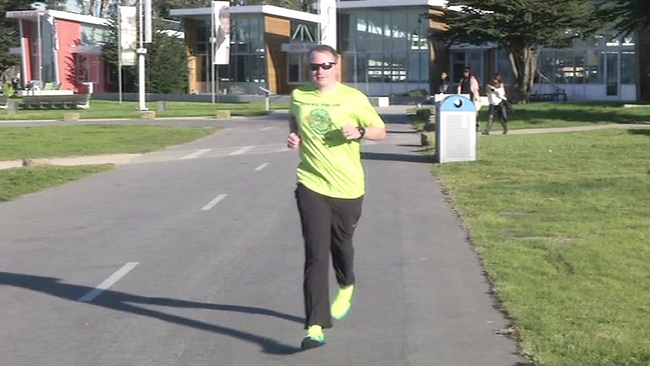 San Francisco man one race away from finishing World Marathon 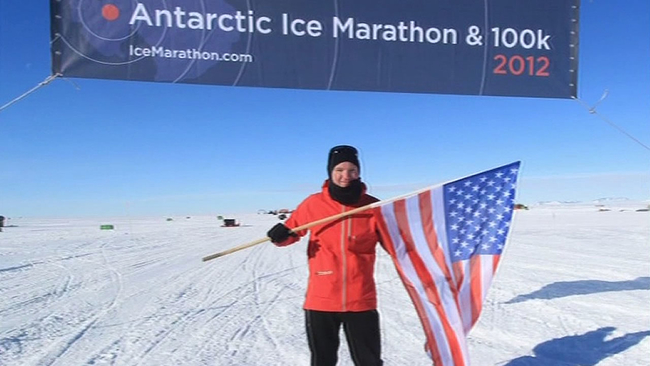 SF man attempts to run on 7 continents in 7 days 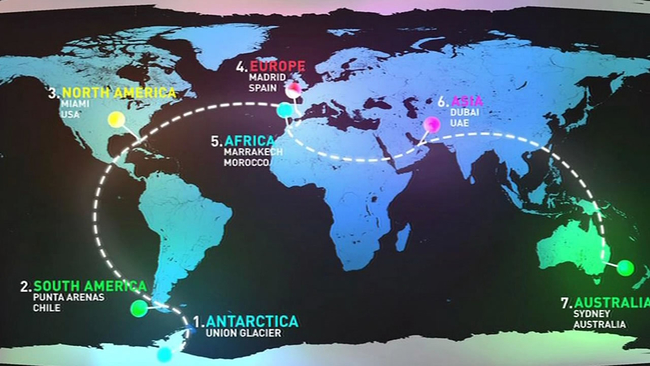