The SFTMA will hold a meeting today regarding the tech commuter buses in the city.

SAN FRANCISCO (KGO) -- The SFMTA is holding a hearing today on changes to a controversial program that allows corporate shuttles to use Muni stops, it could mean fewer parking spaces in San Francisco.

The plan now calls for parking spots to be eliminated to make room for buses. Google, Facebook, Apple and many others use Muni stops to shuttle workers back and forth from Silicon Valley. Residents aren't happy, arguing the companies exploit the city and their employees drive up rents.

To be fair, it's not just Google. Bechler has lived in the Mission District most of his life. He says in the last year, the number of shuttle buses picking up employees and hauling them to the Silicon Valley has more than tripled. Now, Muni is considering removing some parking spots to make way for larger shuttle buses at current Muni bus stops. But that would mean fewer places for Bechler to park.

"It's getting worse, just between 24th and 23rd it never used to be metered, now it is," said Bechler.

"This is a pilot and this is something we want to monitor as we go forward. If there are changes we have to make, we'll make them," said SFMTA Spokesperson Paul Rose.

The 18 month pilot program would start in August. Muni says they're looking at ways to reduce the impact of shuttles to the community. They say will address the issue.

"This is just one step in the process," said Rose.

The proposed network of Muni stops would work like this: starting August 1, SFMTA would extend the size of some of the Muni and commuter shuttle stops to accommodate the larger shuttles. In turn, the shuttles would need to have a permit to use the stops. Each time the shuttle uses a stop, the fee of about $1, the maximum the agency says by law it is allowed to charge will go back into the system. And just how much money are we talking?

The $1.6 million they say will cover operating costs and reduce congestion for the agency's more than $700,000 daily commuters -- an ambitious plan they hope they can sell.

"Before we get to that point, we want to hear what our customers and the shuttle companies have to say," said Rose. 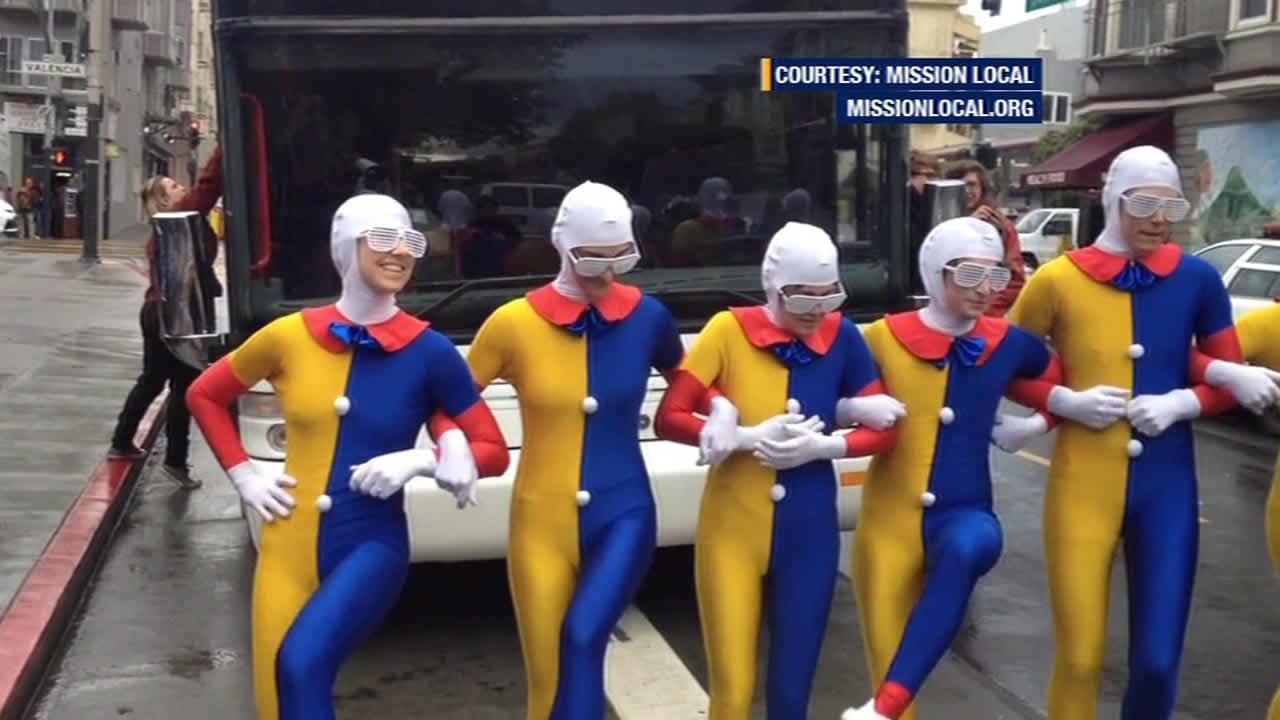