The foundation of the city's best known skyscrapers such as the Embarcardero Center, the SF MOMA, the Marriott and 101 California will be inspected after learning that the exclusive residential Millennium Tower is sinking and titling.

SAN FRANCISCO (KGO) -- The exclusive residential Millennium Tower sits at the corner of Mission and Fremont streets in San Francisco. The 58-story building is sinking and titling.

ABC7 News has learned that consultants hired by homeowners of Millennium Towers will begin their work two weeks from now.

The foundation of the tower is supported by piles deep into dense sand but not into bedrock like many other buildings here. It turns out, some of the city's best known skyscrapers are also built the same way including the Embarcardero Center, the SF MOMA and the Marriott and 101 California.

"We want to have an assessment from our building inspection department as to each and every building that has these types of foundations," said San Francisco Supervisor Aaron Peskin .

That's the same concern from the Millennium's Homeowners Association, which has launched its own investigation.

Earlier this week, Supervisor Peskin released a letter from city building inspectors written in 2009 - just a year after the building was completed.

They asked Millennium project engineers to address their concerns that the building was sinking more than expected.

Peskin says the response to the letter was missing from 1,600 pages of records he reviewed. But he tells ABC7 News a third party source just sent him a copy of that response from project engineers.

It confirms what he thought.

"Before the first unit was ever sold, we already had information that the building had sunk 8.3 inches and was projected to sink another two to four inches," said Peskin. 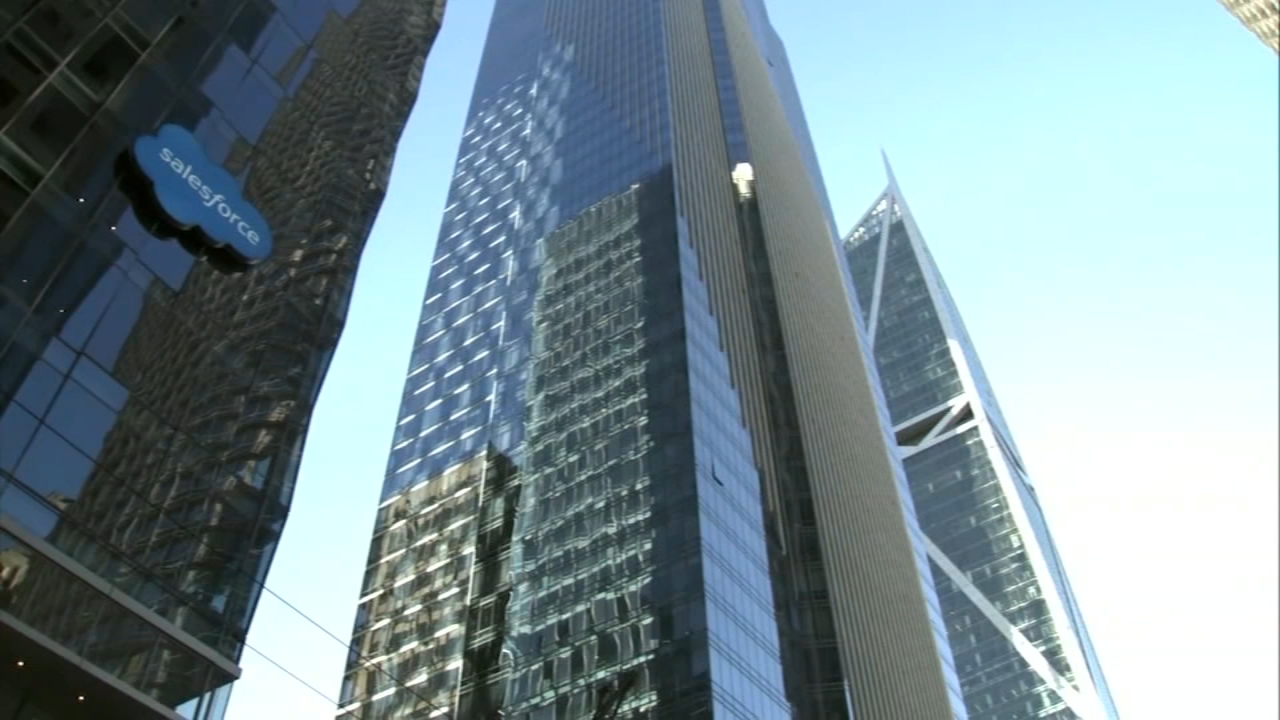 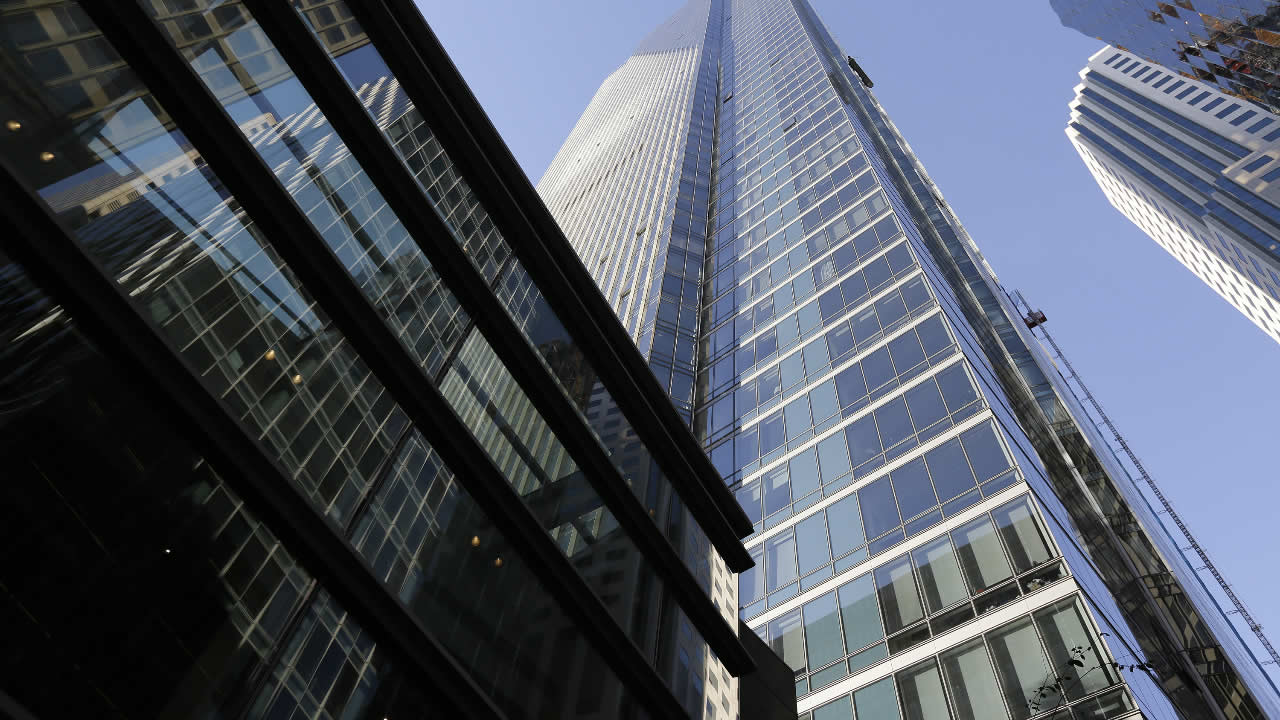 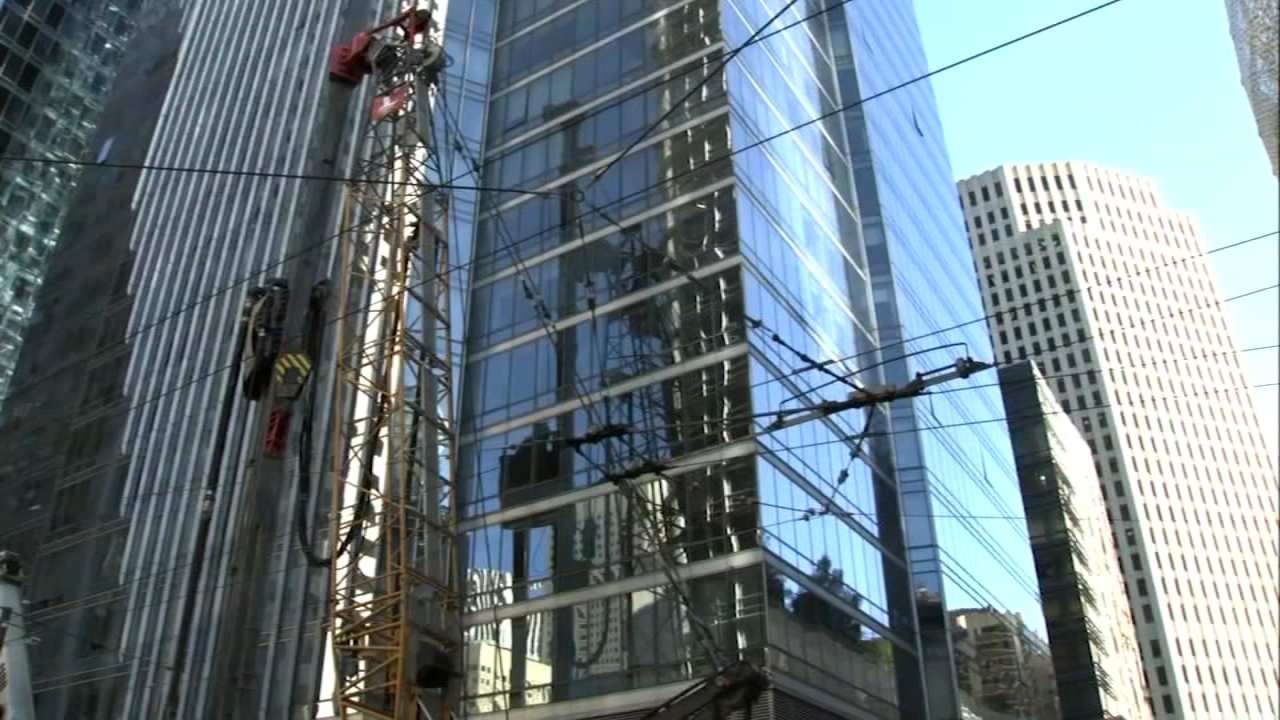 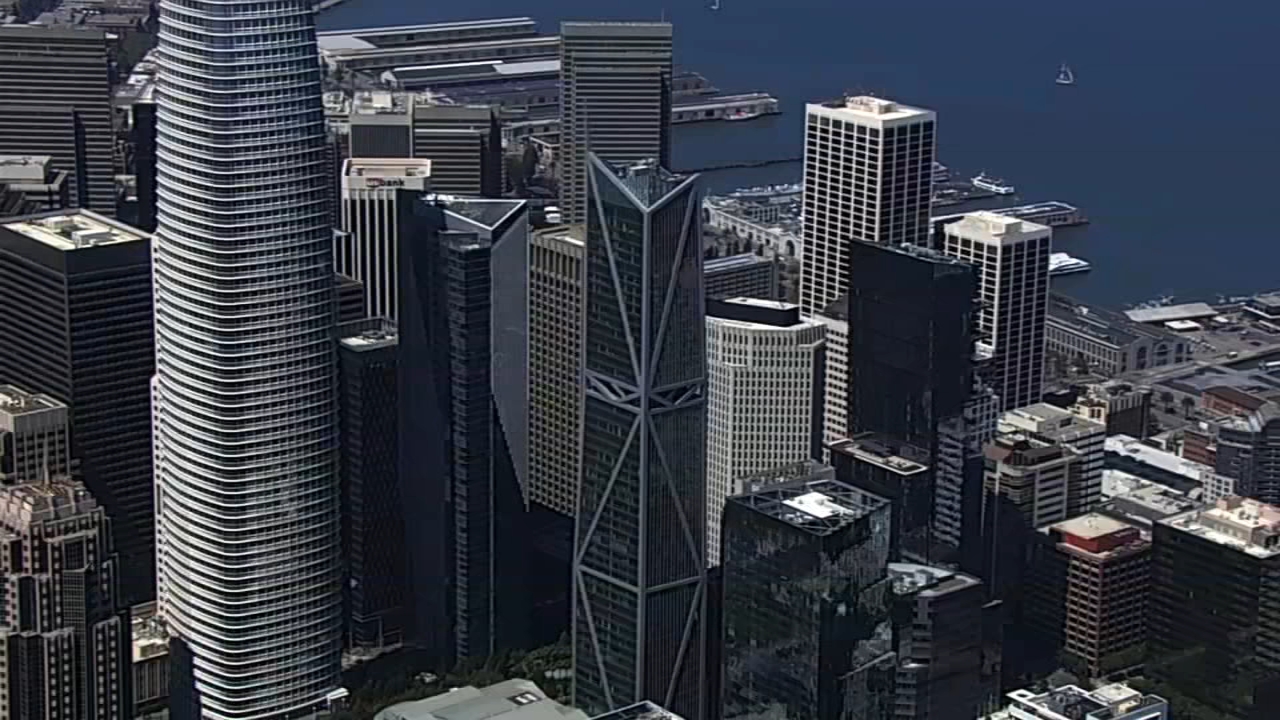