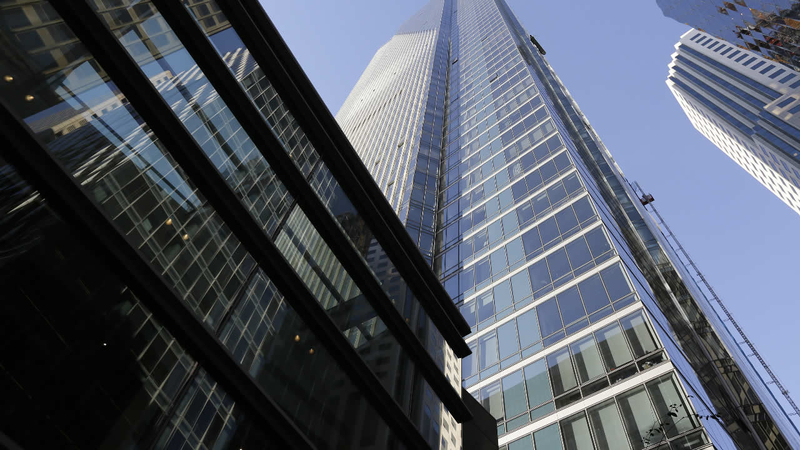 SAN FRANCISCO (KGO) -- There are new developments in San Francisco's years-long saga with the sinking Millennium Tower, across the street from the Salesforce tower on Mission Street.

According to the Chronicle, engineers now have a new plan to anchor the luxury high-rise's foundation to the bedrock, 250 feet underground.

18 concrete columns -- known as piles -- would be used instead of the 52 originally proposed.

Engineers believe it will level out the weight and stop the building from tilting any further.

City inspectors say the tower has tilted yet another inch, but remains safe.

A Board of Supervisors subcommittee will get an update on the situation next Thursday, January 6.