SAN JOSE, Calif. -- A man is now facing murder charges in the death of an elderly woman who died last month from injuries she suffered during a September home invasion robbery in unincorporated San Jose, the Santa Clara County District Attorney's Office said.

Zachary Omar Cuen, 19, is also charged in the killing of 88-year-old Flovais Douglas or also known as Miss.Flo., who died Oct. 8 from injuries she suffered in the Sept. 12 attack, prosecutors said.

Cuen was previously charged with attempted murder, first-degree robbery, first-degree burglary and elder abuse, which each have a special

If convicted, Cuen faces a sentence of life in prison, according to the district attorney's office.

"Our deepest condolences go out to Ms. Douglas's family and to so many in the community who loved and respected her," Deputy District Attorney Lance Daugherty said in a statement.

"We will do everything within our power to hold this defendant accountable for this savage and senseless crime," Daugherty said.

Investigators identified Cuen as a suspect through a fingerprint left at the home, prosecutors said.

The victim, also known was "Miss Flo," was at her home on North Cragmont Avenue where Cuen allegedly broke in and threatened to kill her if she didn't follow his orders, Santa Clara County sheriff's officials said.

Cuen allegedly asked the woman for money, but when she told him she had none, he punched and kicked her to the ground, sheriff's officials said.

The 19-year-old man left the home for a short time, then returned to beat her up, according to the sheriff's office.

Cuen then allegedly ransacked the home, took various items including jewelry Douglas had been wearing, and drove away in her car that had been parked in the garage, sheriff's officials said.

The woman's car was later found down the street from the residence, sheriff's Sgt. James Cardenas said in a statement of facts filed

in court on the case.

Douglas was left with multiple bone fractures and internal hemorrhaging to her eyes and brain, Cardenas said. 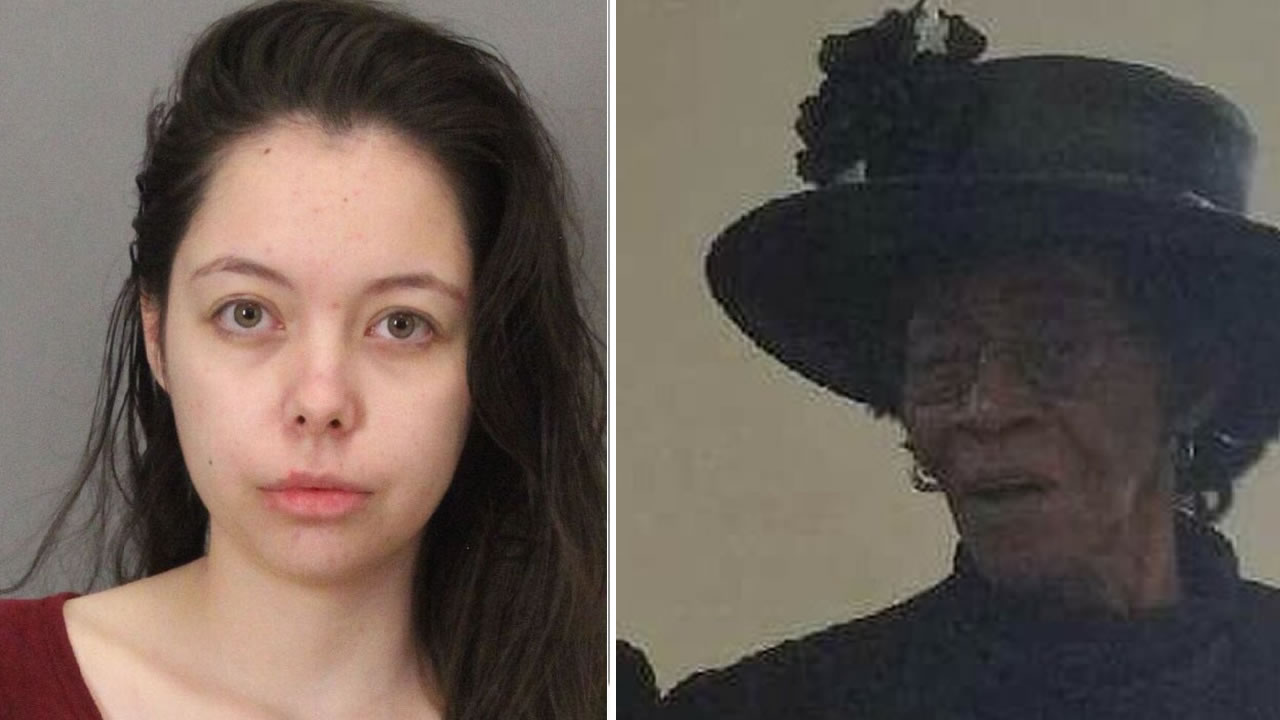 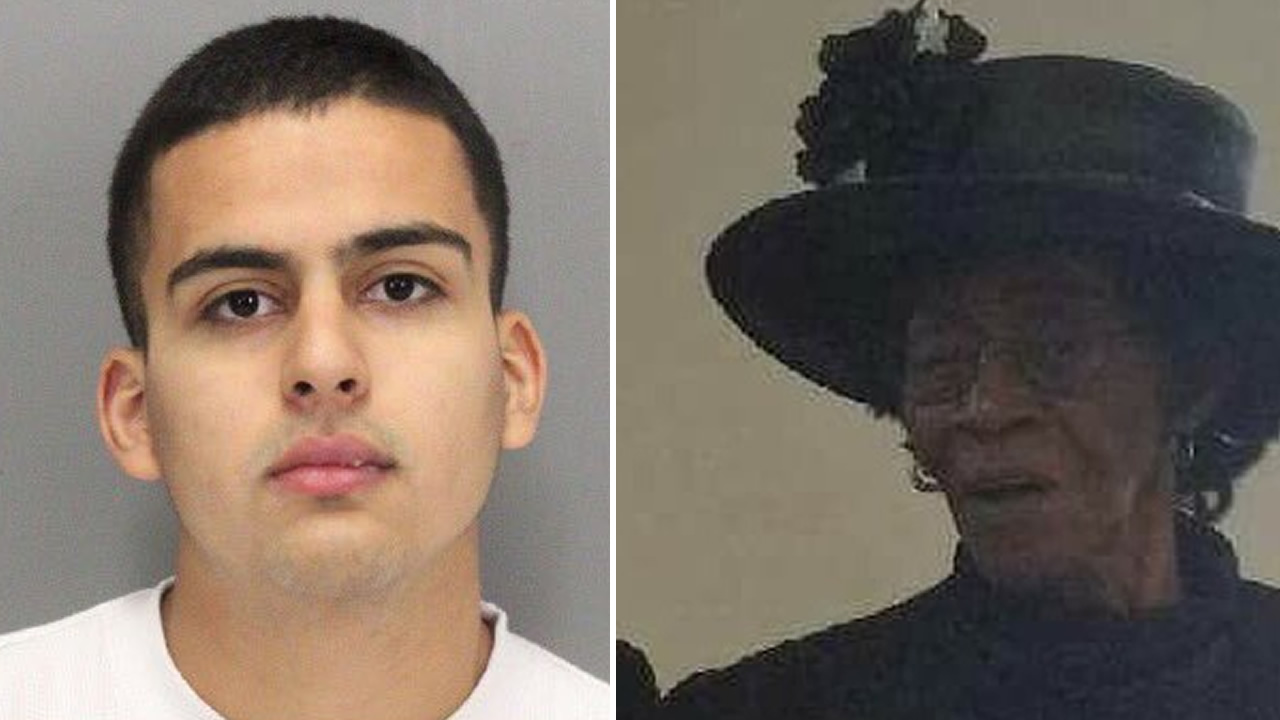 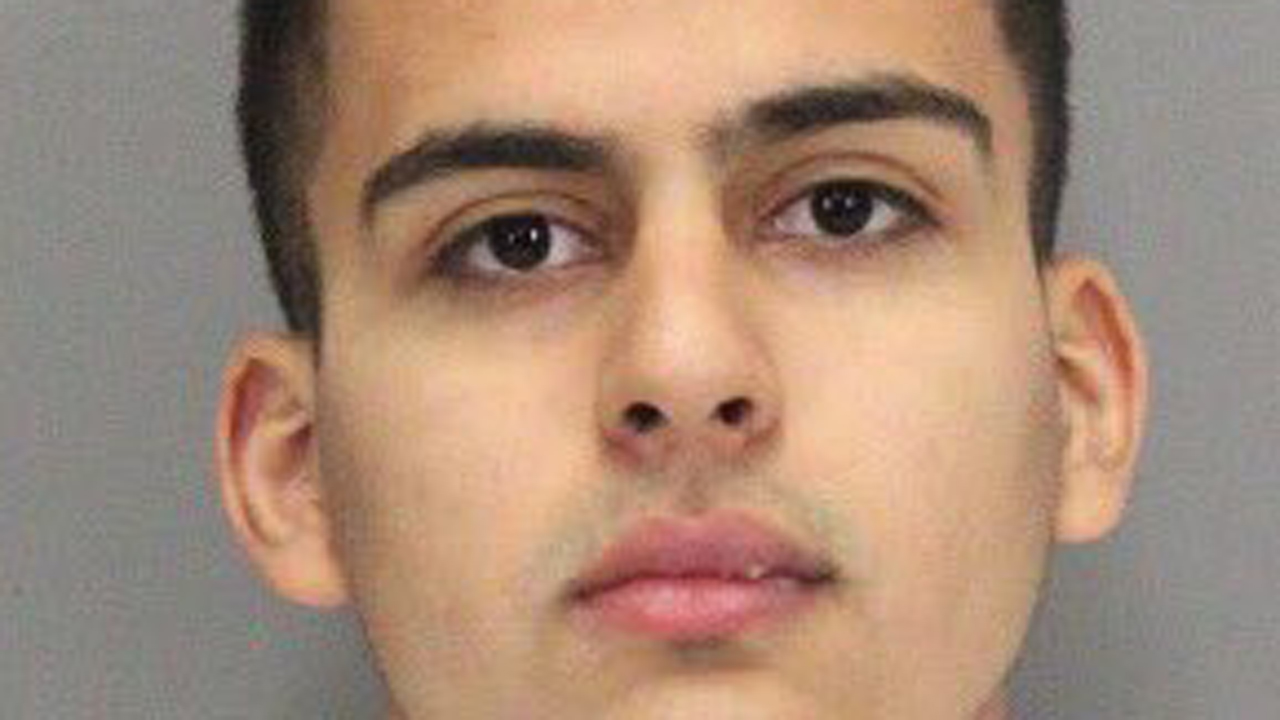