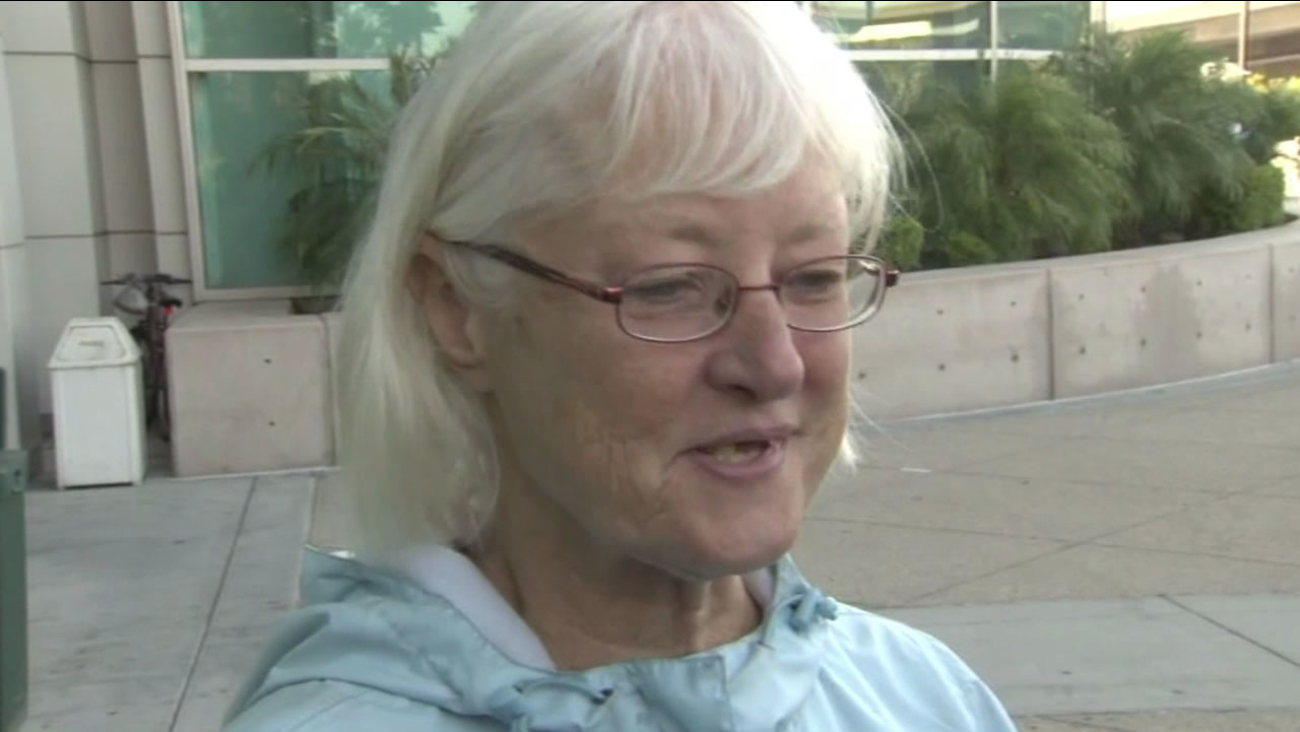 Marilyn Hartman talks to the media after her arrest in L.A.

SAN JOSE, Calif. (KGO) -- A serial stowaway who has repeatedly tried getting on flights without a valid ticket, and managed to do so in San Jose earlier this month, was arrested again on Tuesday. This time it happened at an airport in Phoenix.

According to Sgt. Trent Crump with the Phoenix Police Department, 62-year-old Marilyn Hartman was arrested at about 11:30 a.m. at Sky Harbor Airport. He says the arrest for criminal trespass took place near baggage claim in a non-secure area of Terminal 4.

Hartman was warned by Phoenix authorities two weeks ago and told to stay away from the airport after attempting to enter a security checkpoint without a ticket.

Police say Hartman is being booked for criminal trespassing and officers are requesting a mental health evaluation.

Her troubles began in Feb. when she made it onto a flight at San Francisco International Airport to Hawaii. She was caught before that plane took off. Three days later, she tried again but was caught yet again.

Earlier this month she successfully snuck onto a plane in San Jose and was arrested when it landed in Los Angeles. And just days after her release, she was arrested again at LAX.