KGO
By Julian Glover
SAN JOSE, Calif. (KGO) -- There are renewed calls by members of the San Jose community to defund SJPD after a private Facebook group of active and retired officers surfaced, allegedly including racists and bigoted comments.

Four San Jose Police officers have been placed on administrative leave while their department investigates alleged comments made on the "10-70DSJ" Facebook group. SJPD announced Saturday the department is seeking assistance from the FBI in the investigation.

Now there are renewed calls for the police department to be defunded as this allegations come to light.

"How can this police department that fosters that type of rhetoric and hatefulness be trusted with the massive budget that we have allocated to them," said Sajid Khan, a Santa Clara County Public Defender.

Kahn tweeted at San Jose Mayor Sam Liccardo Saturday and said, "the unearthing of the cringeworthy, reprehensible, vicious views of these officers further illustrates and obviates to Mayor Liccardo and the San Jose City Council the need to defund the San Jose Police Department."

Mayor Sam Liccaro responded in a since-deleted tweet, "And when teachers are caught saying vile things, do we defund the schools, or fire the teachers responsible?"

ABC7 News reporter Julian Glover then responded to the mayor's tweet, "Mr. Mayor, with all due respect, teachers don't have the power to strike down a life strapped to their hips at all times and the backing of the state to do so. Surely you can't be suggesting the responsibility of the two are equal..."

Julian Glover then retweeted a screen capture of the original tweet by Liccardo and asked him why it was deleted.

.@sliccardo is there a particular reason this tweet was deleted? https://t.co/fpEvyd4gi3

He later responded in part, "The analogy wasn't apt so I took it down, because it was distracting from the focus of concern...if we're seeing to address systemic racism in all of our institutions, we'll need many more tools in our toolbox than merely to 'defund'."

RELATED: How the Black Lives Matter Movement is changing America

Khan, in an interview with ABC7, says he disagrees.

"This to me is a moment that just illustrates and highlights the very need to dismantle police departments like the San Jose Police Department and start over," Khan said.

Khan was also at the center of a recent whistleblower complain filed and later dropped by Santa Clara County District Attorney Jeff Rosen.

The complaint surrounded statements Khan made on a personal blog calling for district attorneys to be held responsible for inequalities in the justice system, as police have been in recent protests in the wake of George Floyd's killing.

Rosen dropped the complaint after it made headlines in The Washington Post and 650 public defenders from across the country pinned a letter supporting Khan. He said it's another attempt to silence this movement.

"(It) was an attempt to quite dissent, to silence me. Seats of power generally are not comfortable when they are criticized and when they are held to account," Khan said.

ABC7 reached out to the Mayor's office for a comment on this story and have not heard back.

Mayor Sam Liccardo spoke to ABC7 Saturday afternoon, and he told us he has spoken to the police chief.

Mayor Liccardo is calling for reform to allow San Jose to deal with this kind of misconduct.

"37 police departments learned that more than 450 police officers who had been fired by their chiefs for severe and extreme conduct like this had been reinstated by unaccountable arbitrators. This has got to change, not just here in San Jose, but every police department in the country," he said.

Liccardo says the incidents date back to 2010 and it's not clear what, if any action, could be taken against officers who have retired.

RELATED: Here's what you need to know about defunding the police
Report a correction or typo
Related topics:
societysan josesjpdsocial mediaracismsam liccardorace in americapolice brutalitypolice
Copyright © 2020 KGO-TV. All Rights Reserved.
RACE IN AMERICA 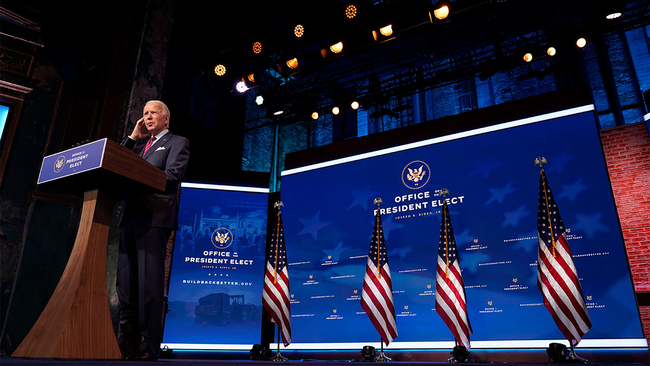 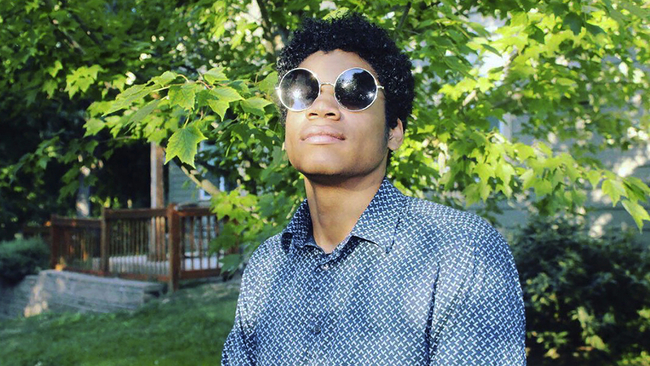 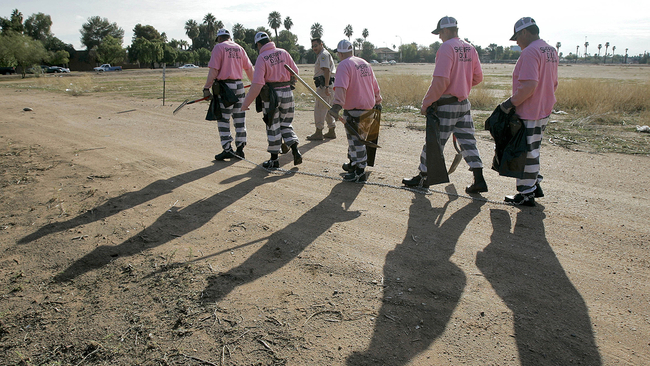