San Jose Police have arrested a man in a series of armed and strong-arm robberies.

SAN JOSE, Calif. (KGO) -- San Jose Police have arrested a man in a series of armed and strong-arm robberies.

They say he targeted East Indian and Asian women, grabbing gold chains from their necks.

In at least one case, he had a gun.

One of the robberies was captured by a surveillance camera on a house on Brahms Court.

The man who lives there told ABC7 News, the victims were his 85 year old mother and 65 year old sister-in-law, who was visiting from Chicago.

He said they were scared but are doing okay now. He's glad police made an arrest and he hopes they can track down the stolen necklace. He said it's very valuable.

The surveillance video helped lead police to Carter along with a receipt they say he dropped at the crime scene.

Police there may have been other robberies in San Jose and other Bay Area cities. 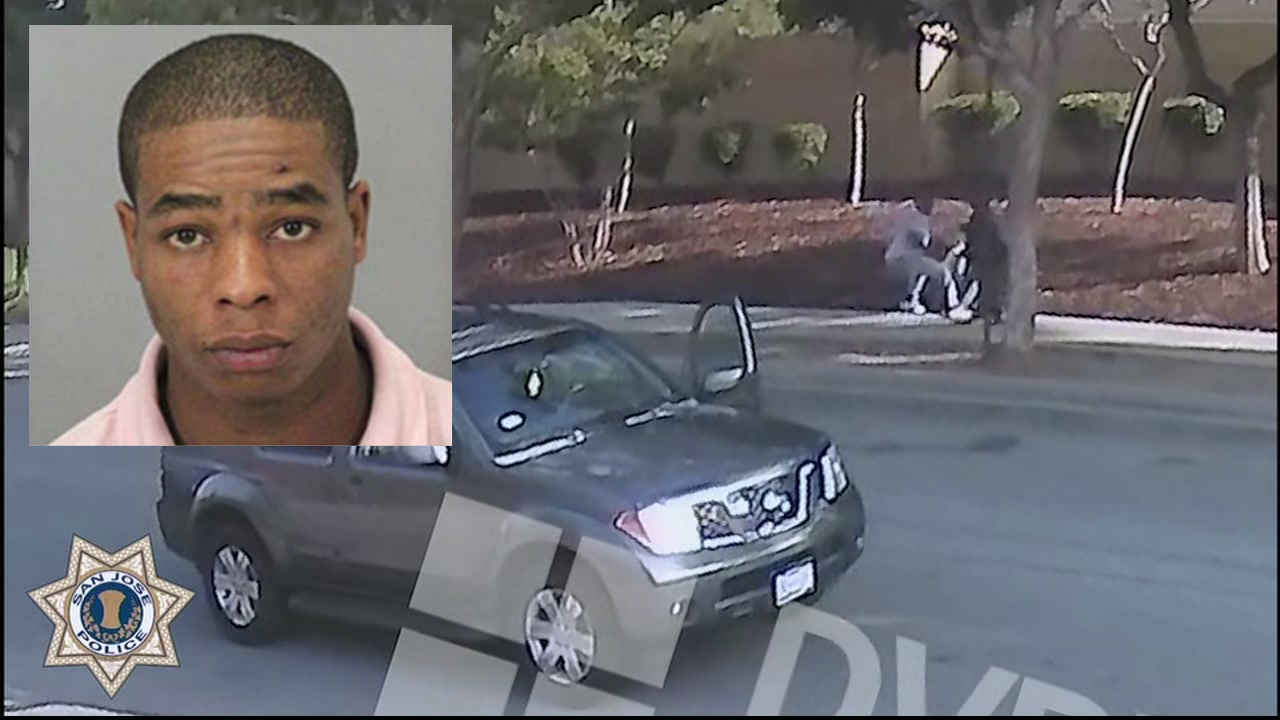