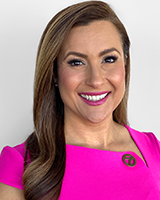 San Jose police announced the arrest of a man Tuesday in a workplace stalking case they say "no doubt prevented a mass casualty incident."

In April, SJPD says they received a report from a local construction company about a former employee who had been "engaged in stalking behavior" towards multiple former co-workers.

The suspect, identified as Bryan Velasquez, had been fired from the company in Jan. 2022.

Velasquez had reportedly posted photos of himself pointing firearms on social media, sending threatening e-mails to employees with threats which contained profanity, which included knowledge of their residences and daily patterns of behavior, police say.

A records check revealed that Velasquez had several firearms registered in his name.

He was taken into custody without incident. 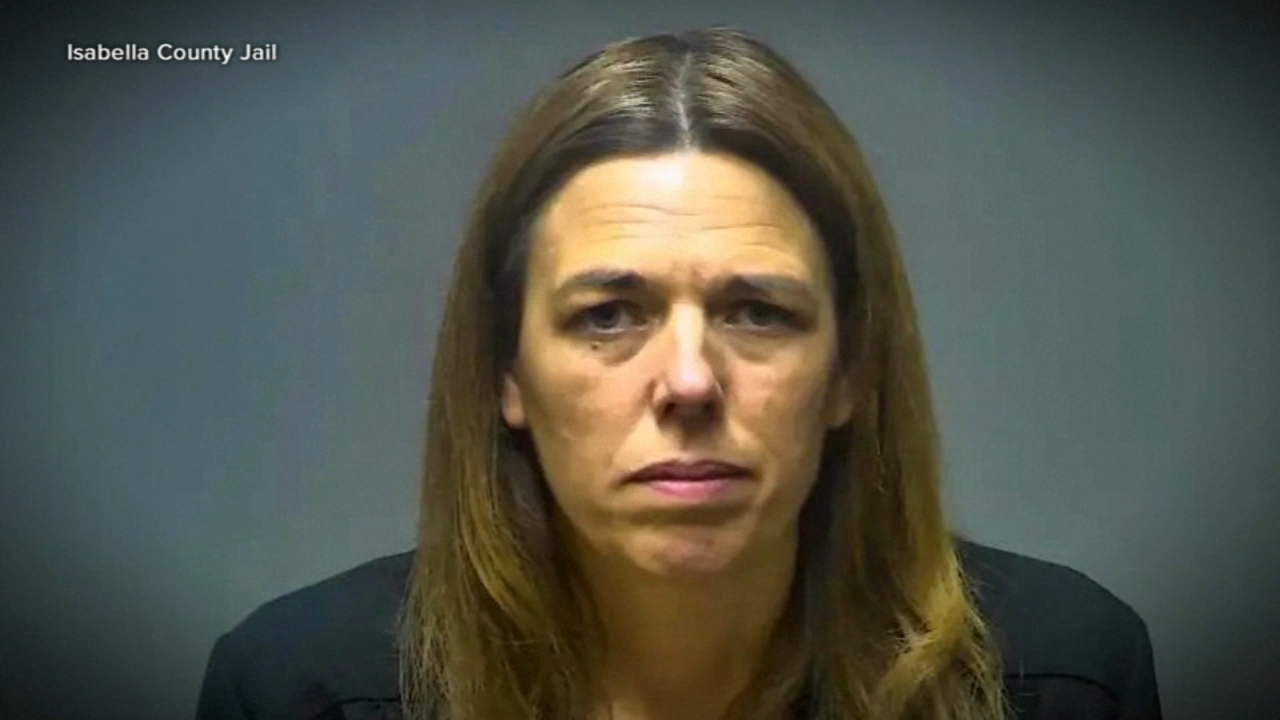