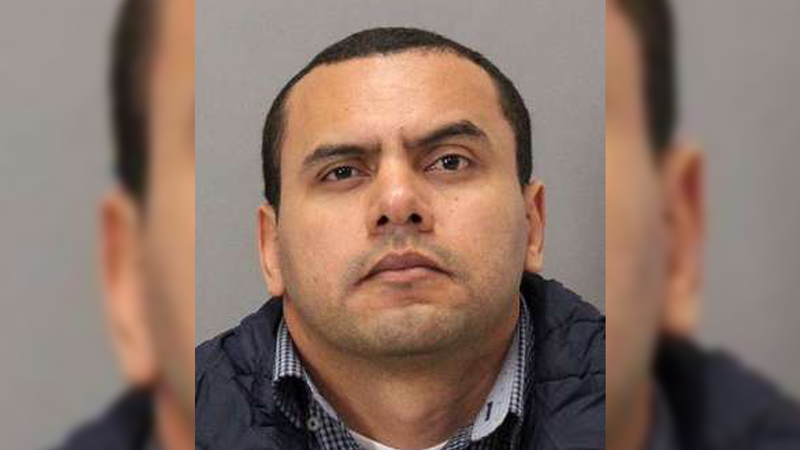 SAN JOSE, Calif. -- The San Jose Unified School District will pay $2 million to settle a lawsuit by a woman who was sexually assaulted in the classroom by her Spanish teacher when she was 17.

The settlement involves Ricardo Chavarria, who was arrested in 2019 and convicted of sexually assaulting a minor.

Chavarria was hired in 2001 and taught at Pioneer High School. The woman's lawsuit alleged that he sexually assaulted her over four months in the classroom both during and after school hours.

The suit also alleged that school officials failed to properly supervise Chavarria and ignored warning signs that could have prevented the assaults.

"We hope that this shows San Jose Unified - and all school districts - that they need to do a better job at keeping their students safe," said Cristina Nolan, the woman's attorney. "This is a massive problem and it stems from a lack of supervision, lack of accountability and lack of reporting."

"We commend those that come forward to report unacceptable behavior," district spokeswoman Jennifer Maddox wrote in an email to the Mercury News. "When we learn of a violation of our standards, we respond immediately and hold the individual accountable in collaboration with the proper authorities."