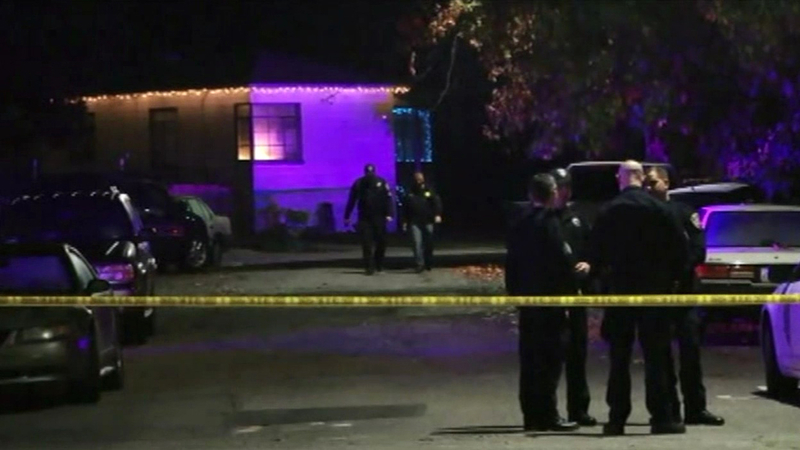 SAN LEANDRO, Calif. (KGO) -- An investigation is underway into an officer-involved shooting in San Leandro that sent a woman and an officer to the hospital.

It started with a chase involving two women in a stolen car around 8 p.m. last night. San Leandro police followed them to Oakland and boxed the car in on Springfield Street near 98th Avenue.