Loved ones joined in a vigil honoring Reinhart Asuncion, who was killed in a road rage shooting at an intersection in San Lorenzo a week earlier.

SAN LORENZO, Calif. (KGO) -- Anna Tolentino and her husband led a prayer circle for their son, Reinhart Asuncion, at the intersection of Lewelling and Hesperian Boulevards in San Lorenzo, where he was shot and killed last Sunday.

"This is tragic for me, what happened to my son. It is terrible," says a very emotional Tolentino.

In the late afternoon of Sept. 18, 30-year-old Asuncion approached a car after a possible road-rage incident to allegedly confront the other driver. Deputies say that's when he was shot dead. No arrests have been made.

Hariss Mojadedi, an AAPI community organizer, addressed the crowd who gathered for the candlelight vigil.

Family and friends reflected on the man they affectionately called Tiago. He just got married four months ago and was on the phone with his new wife when he was shot.

"A human being lost a life here. Every single person who has lost a life to gun violence is a tragedy. We need to stop this," says Juan Gonzalez, a San Leandro resident.

Dublin City Council Member Shawn Kumagai, who is running for state assembly representing this part of the East Bay, has a campaign office blocks away. He points out that this is yet another Asian American family impacted by gun violence here in the Bay Area.

"Ultimately, these families deserve justice. And they deserve the resources that they need to be able to get that justice and accountability," says Kumagai.

After a moment of silence, they lit candles at the intersection where a big sign overhead read, "Justice for Reinhart."

"Only justice for my son. That's it. That's all," says his mother, through tears.

Family and friends are now raising money for Rienhart's funeral. If you'd like to donate, visit the GoFundMe page here. 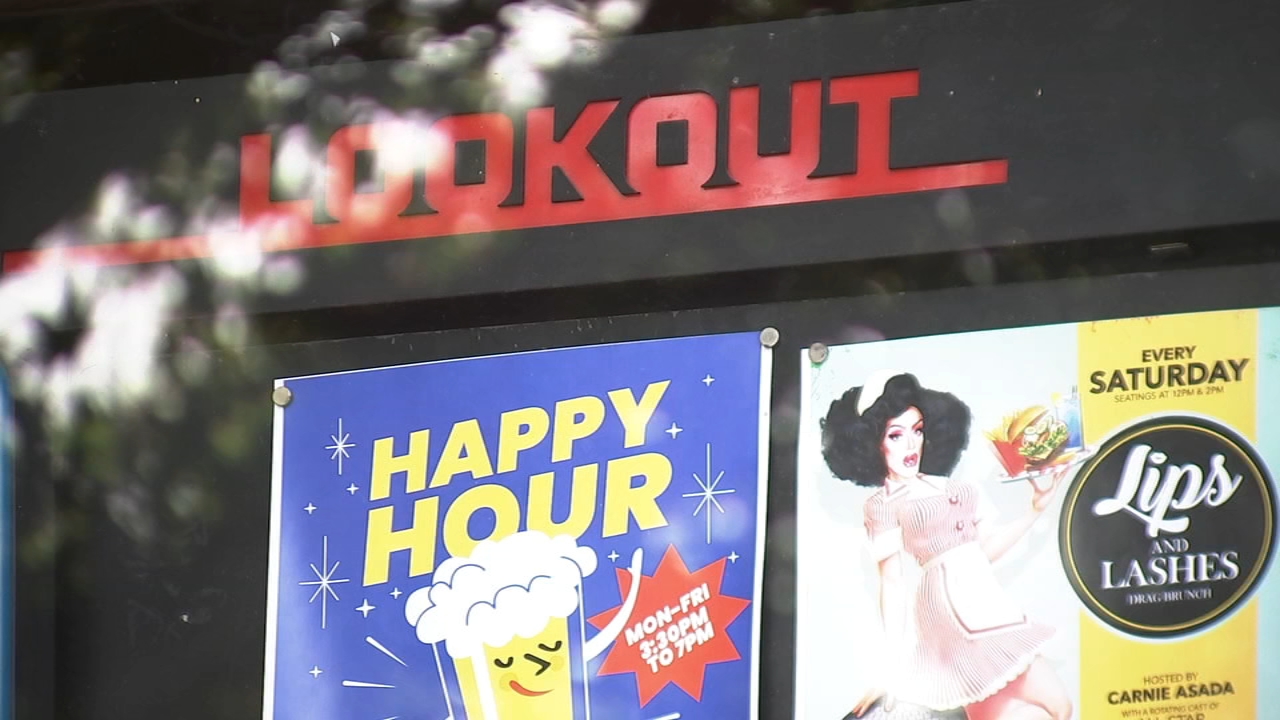