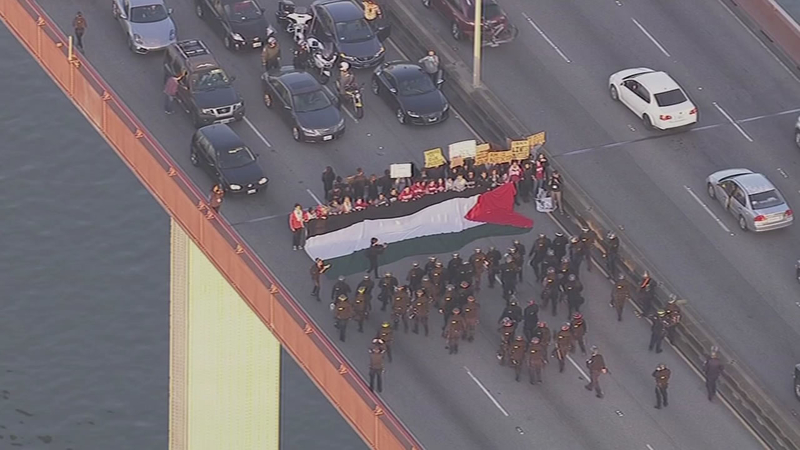 FOSTER CITY, Calif. (KGO) -- New information has emerged on the impact caused by Monday night's shut down of the San Mateo Bridge.