1 arrested, person of interest wanted in killing of pregnant woman in San Pablo 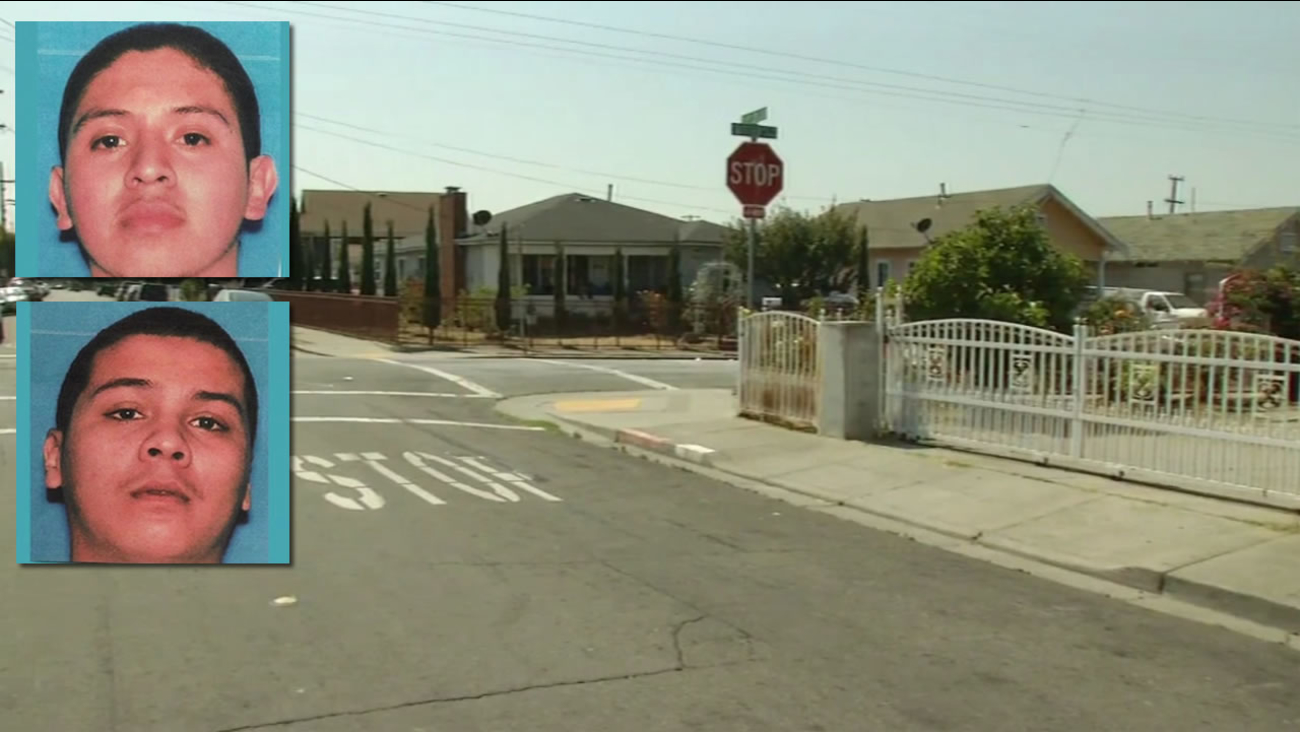 Luciano Duarte, top, is a person of interest in the murder of a pregnant woman in San Pablo, Calif on Monday, Sept. 7, 2016. Luis Monje-Morales Jr, below, has been arrested. (KGO-TV)

VALLEJO, Calif. (KGO) -- Police are searching for a second man in connection with the killing of a young woman and her unborn baby in San Pablo.

They say they want to talk to Luciano Duarte, calling him a person of interest in the case.

Police say they found the 21-year-old hiding in an apartment in Vallejo. He was arrested after a standoff with police.

Investigators don't know the relationship between Morales and the victim, Ilayshia McCoy, but say the two may have dated.

Police say the 18-year-old woman was shot Monday night at the corner of 17th Street and Sutter Avenue in San Pablo.