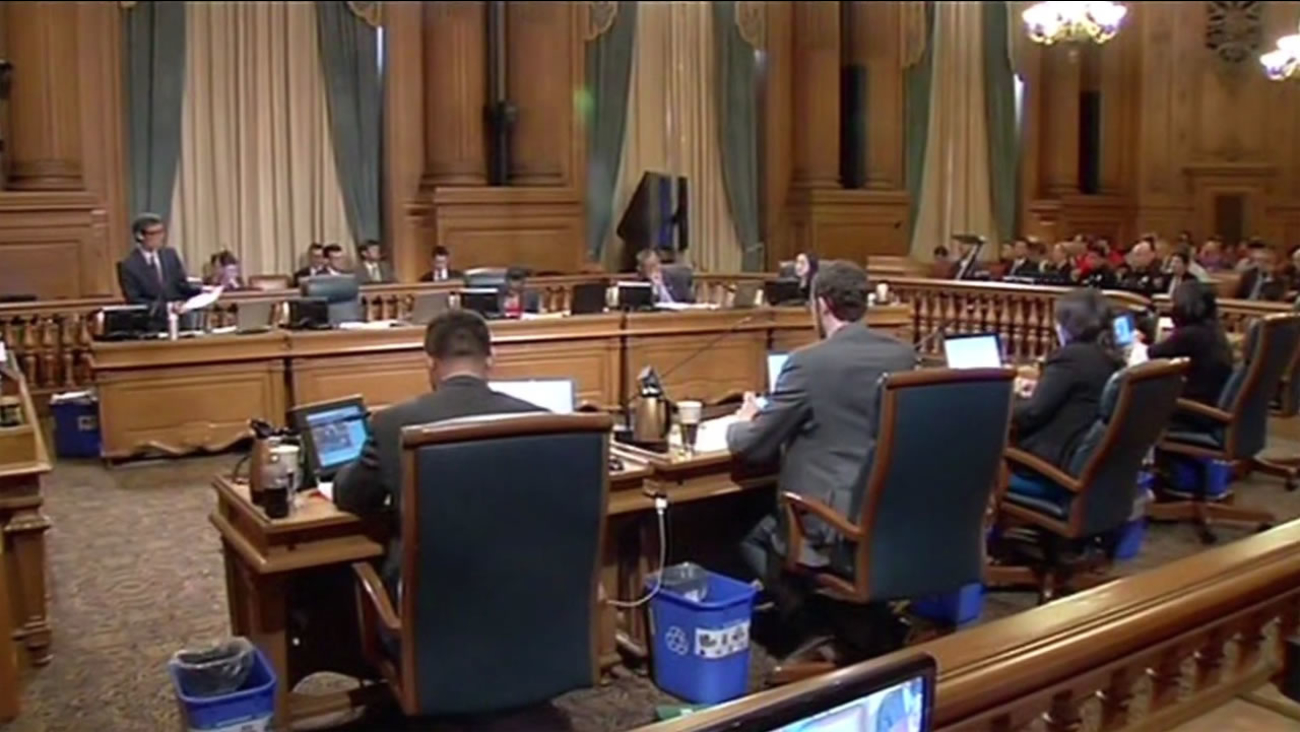 They'll focus on whether to ban police agencies from telling immigration before an inmate is released.

Lopez-Sanchez had been deported five times before the deadly shooting.