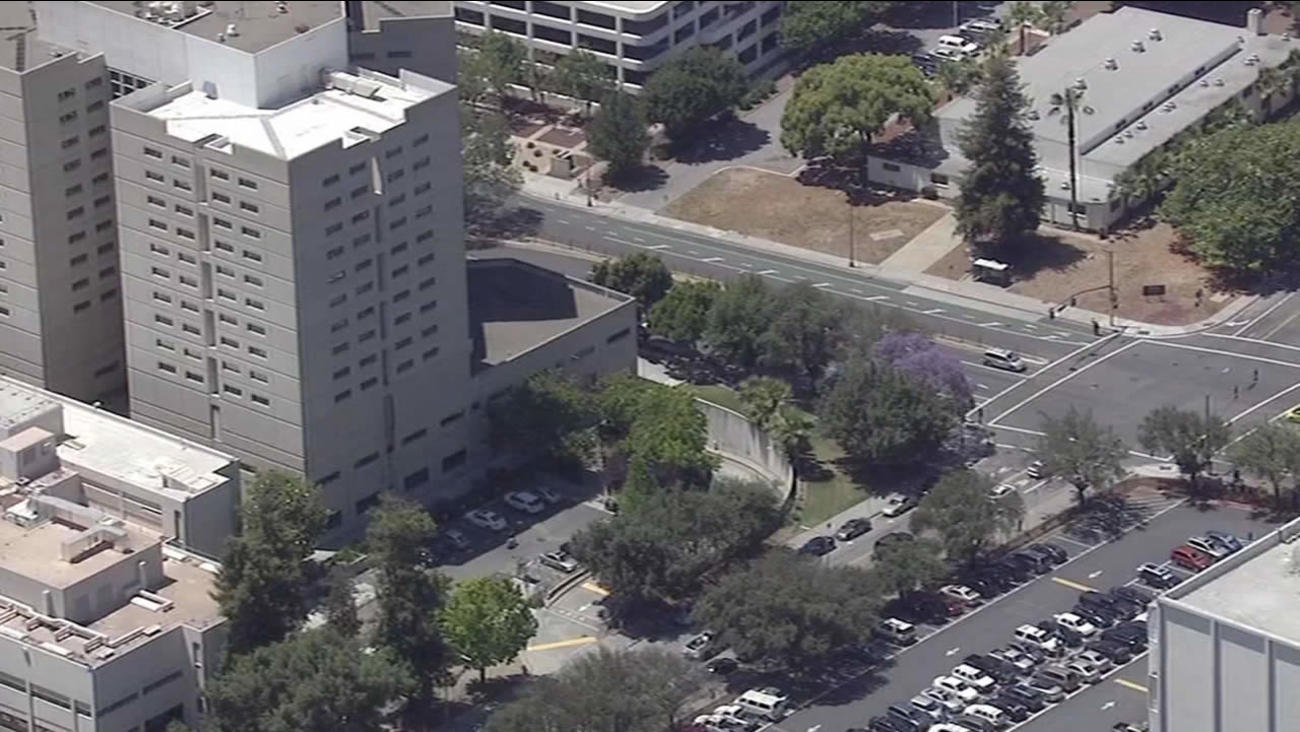 SAN JOSE, Calif. -- The Santa Clara County Board of Supervisors has voted to support an application to request state money to fund a new jail facility in San Jose.