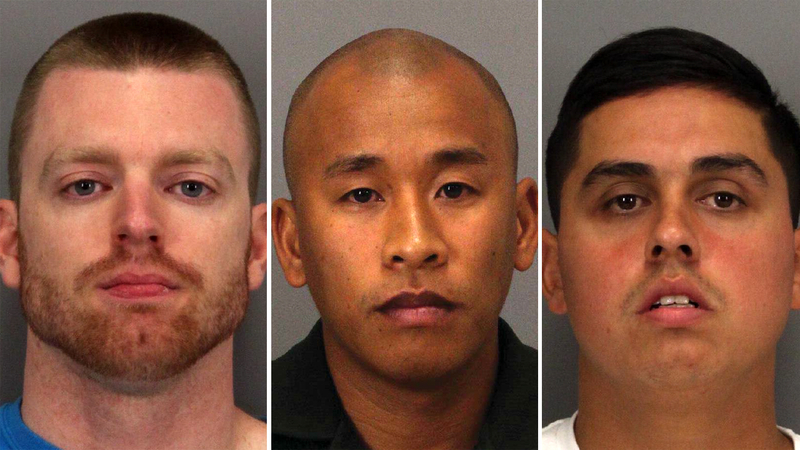 Jereh Lubrin, Matthew Farris and Rafael Rodriguez were each sentenced to 15 years to life in prison, which is the maximum sentence.

Back in June, a jury convicted the three former correctional officers of second-degree murder for the death of Michael Tyree.