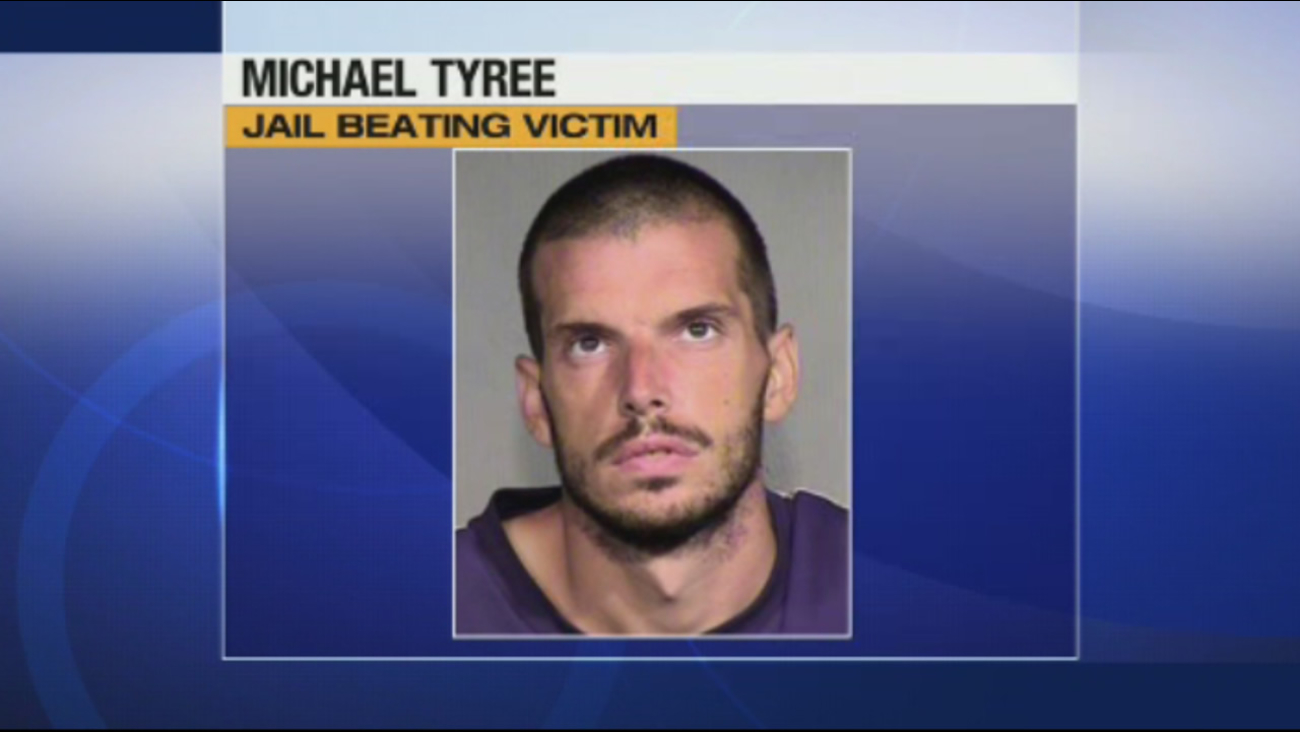 Jereh Lubrin, Rafael Rodriquez and Matthew Farris are scheduled to appear in court.

The three deputies were arrested and charged with Tyree's murder.