Union members will get a wage increase of 14.19 percent over four years and other compensation once the overall agreement is final, according to the union. 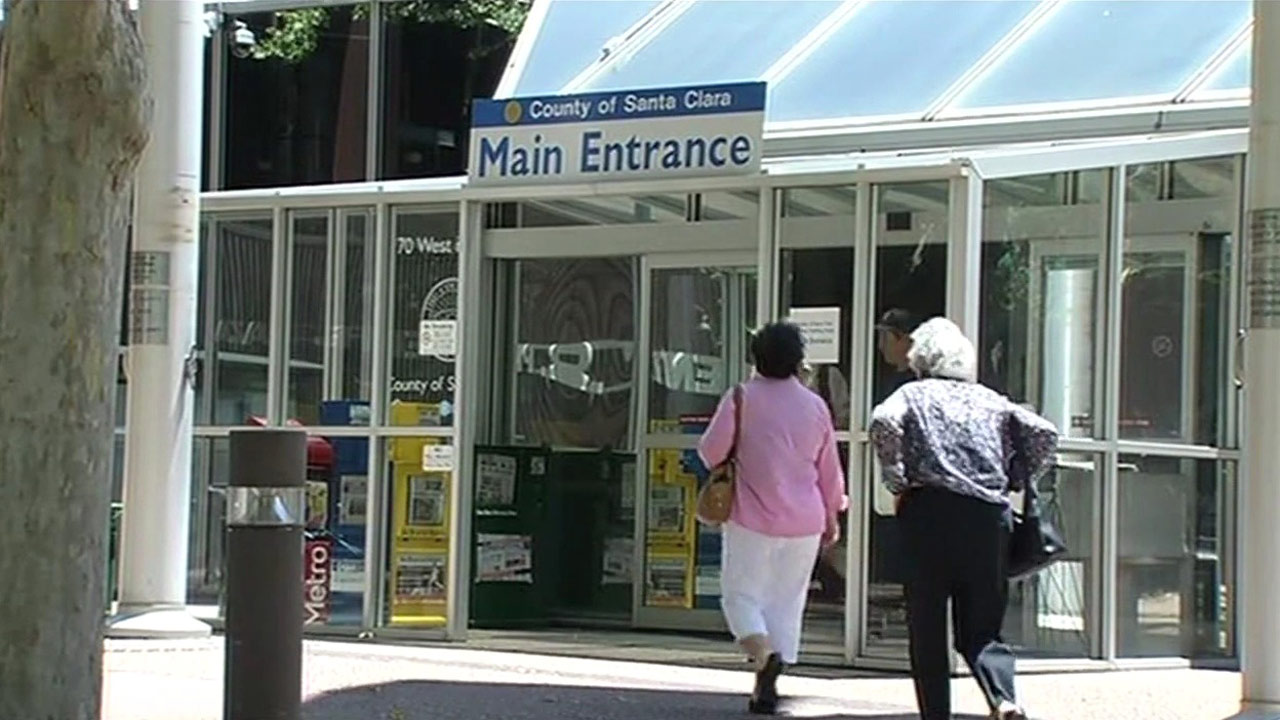 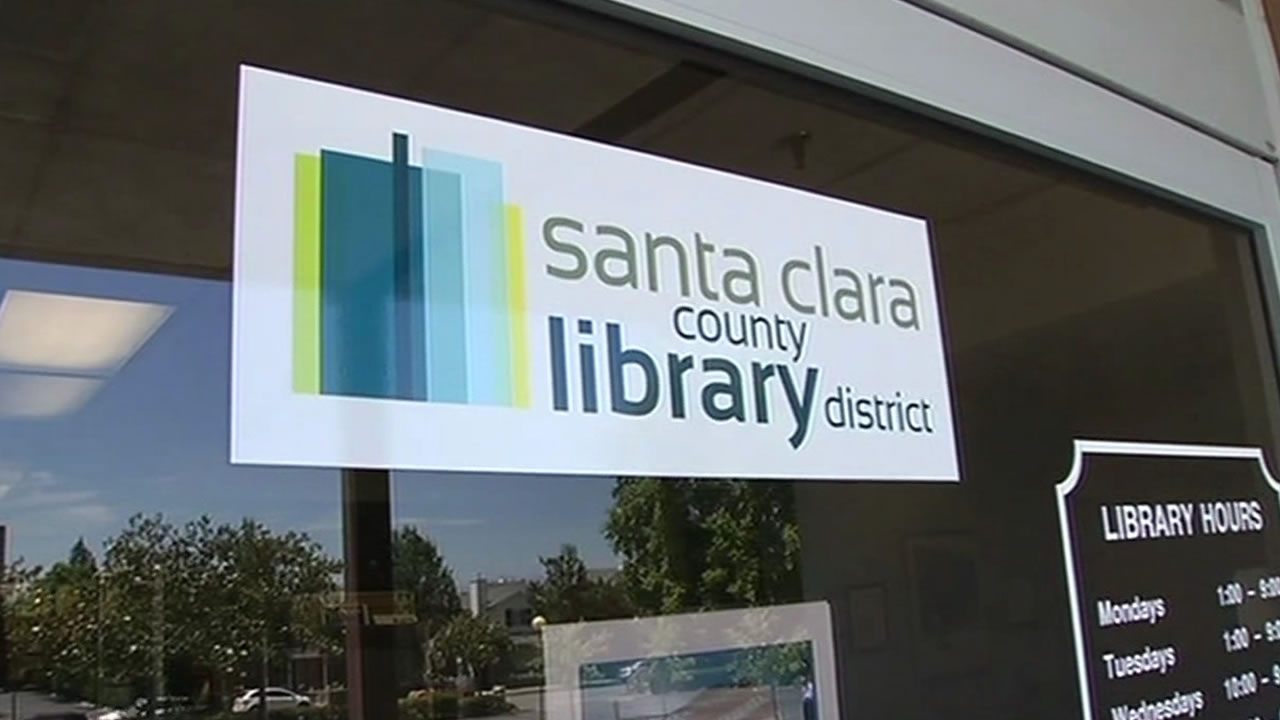