A 30-foot travel trailer is not exactly home sweet home for Dave and Diana Watson. However, this is their life following the North Bay firestorm.

SANTA ROSA, Calif. (KGO) -- A 30-foot travel trailer is not exactly home sweet home for Dave and Diana Watson. However, this is their life following the North Bay firestorm.

The couple is part of a class-action suit filed against Hometown America, the senior living community where their homes burned.

The suit accused Hometown America of mistreating fire victims by delaying rebuilding, which it says could take a couple of years.

The injunction would force Hometown America to move faster and more efficiently.

Additionally, displaced residents want the company to not charge rents of $750 per month on burned plots until they are occupied.

These are all seniors on fixed incomes.

They claim the company is manipulating their misfortunes and wants them to leave so it can charge new residents higher rents.

Hometown America President Steve Braun told ABC7 News that the charges are untrue. The company issued a statement saying, "We understand how distressful the past few months have been for everyone affected by the fires. We're doing everything in our power, and working as fast as we can given the circumstances, to get our residents back into homes as quickly as possible. We have not seen the lawsuit so we cannot comment on the allegations, but from what we've heard, the statements are unfounded." 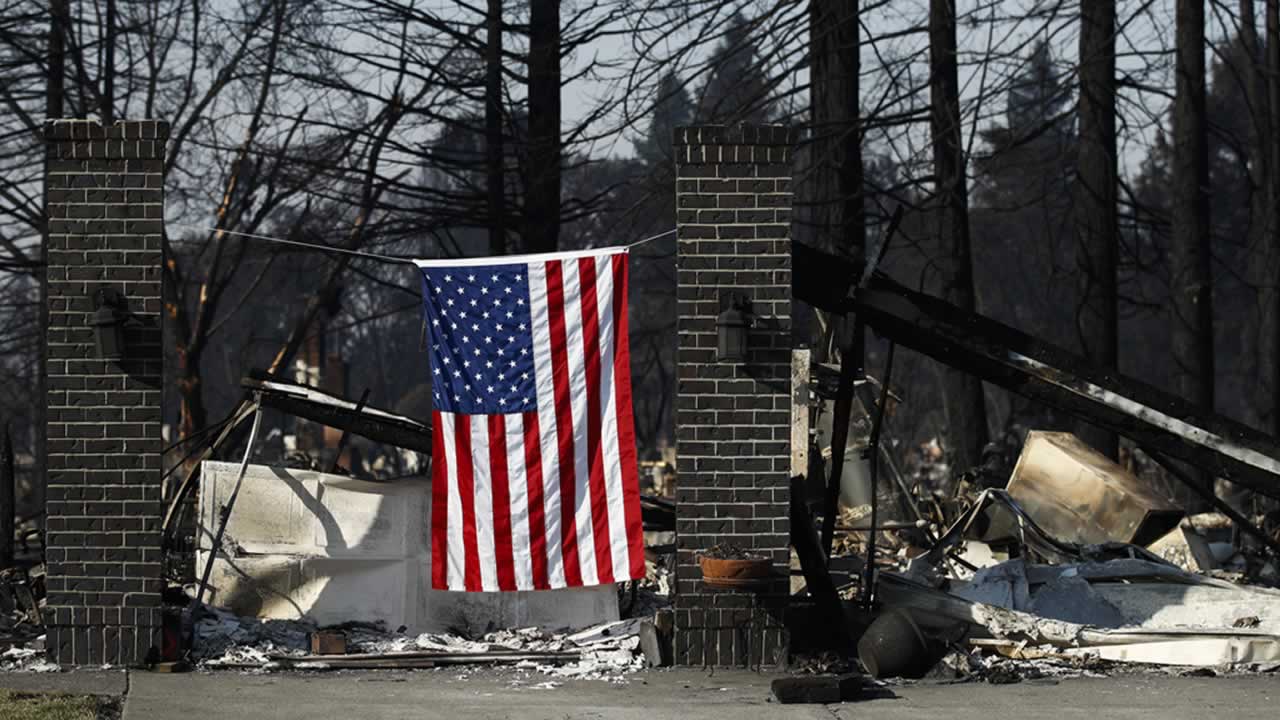 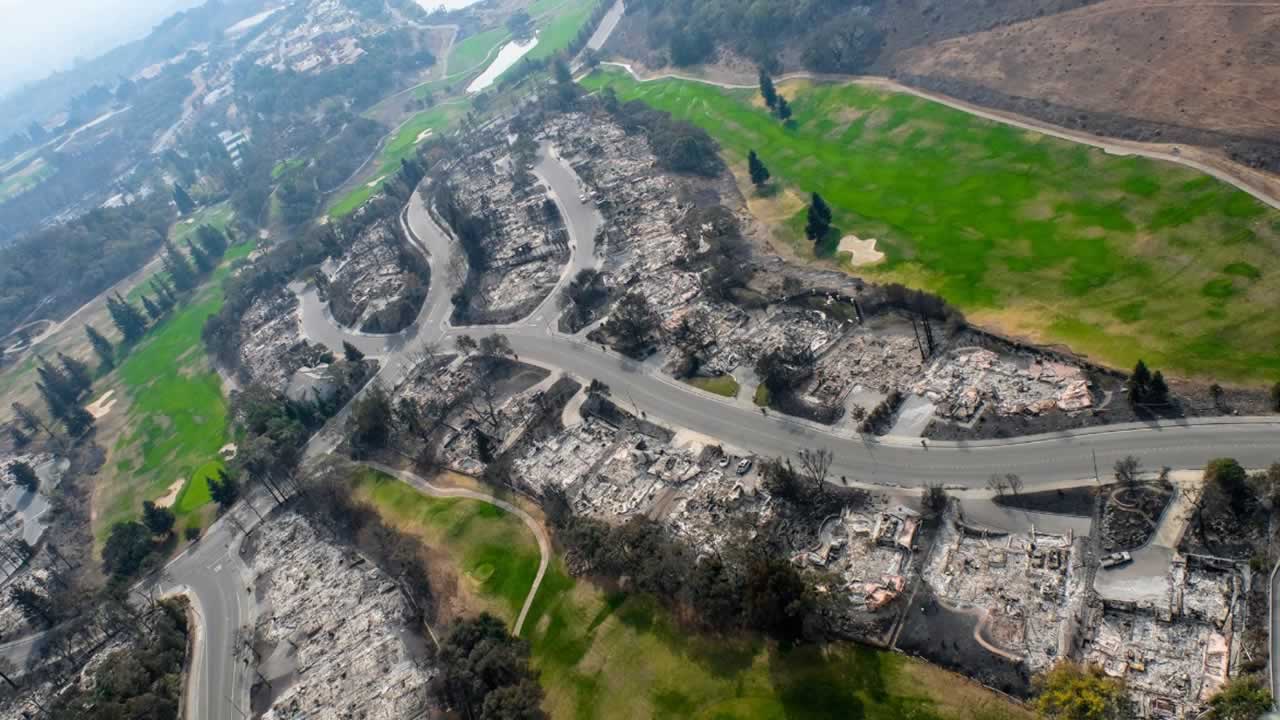