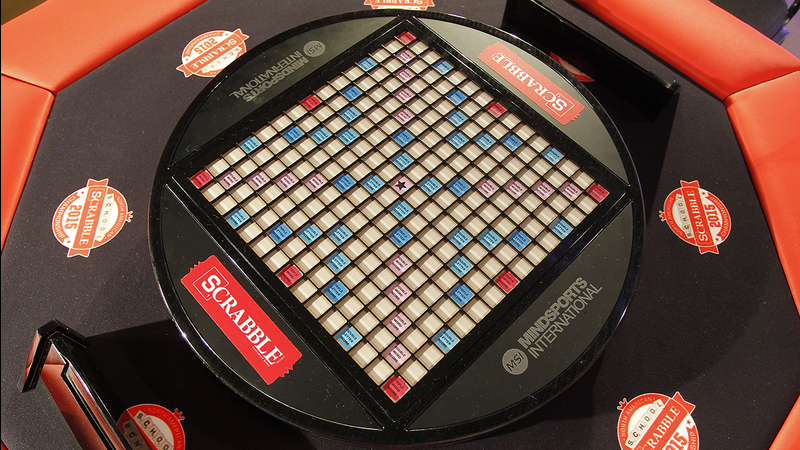 Hasbro, which owns the rights to Scrabble in North America, says it's "changing the official rules of its Scrabble game to make clear that slurs are not permissible in any form of the game."

The announcement comes after the use of offensive terms recently came into question at Scrabble tournaments.

John Chew, the CEO of the North American Scrabble Players Association had asked the organization's advisory board to consider removing slurs from its lexicon.

The use of slurs in Scrabble has been part of an ongoing debate for decades.

The New York Times reports, "Scrabble tournaments had previously allowed slurs on the basis that, however egregious, they are part of the English language. The guiding principle for players has been that points - not messaging or tact - win games."

Hasbro issued the following statement to ABC7 News about the upcoming changes to the Scrabble game and Scrabble tournaments:

"We first worked with Merriam-Webster in 1994 to remove offensive words from the Scrabble dictionary, and have since made it our policy to review the full word list prior to each reprinting, knowing that as times change, language evolves. We are now on the 6th edition of the Merriam-Webster Official Scrabble Players Dictionary, and words have been removed prior to each printing.

More recently, we've been in discussion with the North American Scrabble Players Association (NASPA) who have agreed to remove all slurs from their word list for Scrabble tournament play, which is managed solely by NASPA and available only to members.

Additionally, Hasbro is changing the official rules of its Scrabble game to make clear that slurs are not permissible in any form of the game.