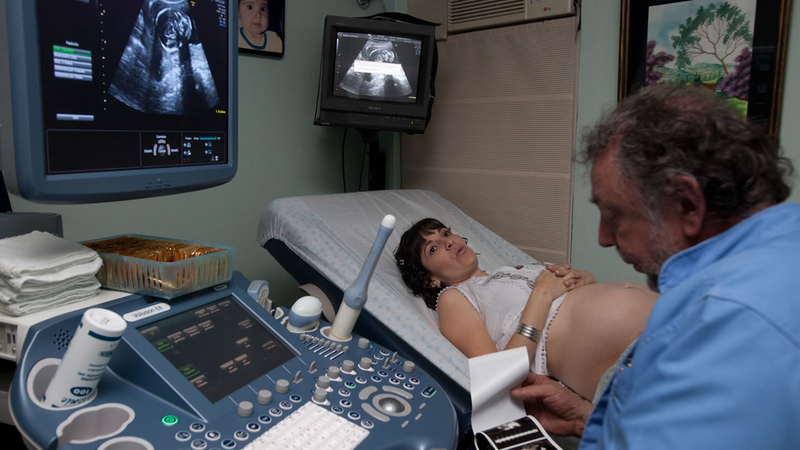 SAN JOSE, Calif. (KGO) -- There is a first-of-its-kind call for doctors to routinely screen moms-to-be and those who have already given birth for depression. Roughly 20 percent of all Americans suffer from the disorder, but many women never get treatment.

A governmental task force suggests all primary care and OB/GYNs start looking for the signs of depression in pregnant and postpartum women immediately.

Dr. Eleanor Martinez, M.D., told ABC7 News, "By making this recommendation we are putting it up in the front and saying, 'Listen, this is a diagnosis. This is a disease. We need to embrace it like anything else.'"

Martinez is an OB/GYN who is already asking prenatal patients if they have a mental disorder, but not every doctor does.

According to the task force, 9 percent of pregnant women and more than 10 percent of postpartum women show signs of major depression. Less than half get help.

Megan Goheen, who is pregnant, said, "People just brush it off as 'You're being emotional. You have all of these hormones,' but it's like, 'No, but I really feel this way.'"

There's a stigma around mental health. That is why it took some time for new mom Natalie Perez of San Jose to deal with her postpartum depression.

Perez said, "I would wake up at night just crying because I would have these horrible nightmares about what could possibly happen. So I actually had to go see and talk to somebody."

The study also points to negative effects of untreated depression, not only on the mothers, but also on their babies. The task force recommends all adults get screened for depression at least once in their lifetime.