Sean Monterrosa was pronounced dead one hour after a Vallejo police officer shot him on June 2. The department did not announce his death until 38.5 hours after the shooting.

Both the I-Team and Monterrosa's family have confirmed Sean Monterrosa's official time of death was 1:31 a.m. Tuesday, June 2nd.

Monterrosa's family says it matters to them because it differs from what Chief Shawny Williams said in a press conference.

"These are the facts as we know them today," said Chief Shawny Williams last Wednesday at a 3 p.m. press conference.

A day prior, Tuesday around 12:30 a.m., Vallejo police shot Sean Monterrosa after he dropped to a kneeling position outside a Walgreens looting. Chief Williams says the officer who shot Monterrosa saw him place his hands above his waist revealing what he believed to be a butt of a handgun. The investigation later revealed Monterrosa had a hammer in his sweatshirt pocket.

The Vallejo Police Department released an initial statement at 4:08 a.m. Tuesday, approximately 3.5 hours after the shooting. It did not include that police had killed Monterrosa.

It wasn't until 3 p.m. Wednesday, 38.5 hours after the 12:30 a.m. shooting that Chief Williams announced an unnamed officer had shot and killed Monterrosa.

"Chief Williams, when was Sean pronounced dead and why did your officers and your department wait more than 24 hours to announce that they had shot and killed this 22-year-old?" I-TEAM reporter Melanie Woodrow asked Chief Shawny Williams during the press conference last Wednesday.

"Again after Sean was shot, the officers administered first aid, he was transported to a local hospital, the information we received about his death came hours later," said Chief Williams.

"We did push out an initial statement about the officer-involved shooting hours following the shooting," Chief Williams continued.

"Why not include his condition in that initial statement that he was deceased and that more information would be forthcoming today?," I-TEAM reporter Melanie Woodrow asked.

"When we pushed out the information he wasn't pronounced dead," answered Chief Williams.

"I'm angry, I'm hurt because I feel like they already knew, well we had mentioned that Ashley and I had been out there looking for my brother the whole night and we didn't get to come home until probably 5 a.m.," said Michelle Monterrosa, Sean's sister.

The sisters tracked their brother's phone and went to the crime and Kaiser hospital, where he was pronounced dead, looking for him, but got no information.

"Investigations have made several attempts to contact next of kin," said Chief Williams during the Wednesday 3 p.m. press conference.

They say the first time a detective called them was 2 hours before the Wednesday press conference.

"They don't realize that there's a family expecting to hear what happened to my brother and my parent's son," said Ashley Monterrosa, Sean's sister.

"Communication is key for anything in general and it seems like they themselves as a team are not communicating at all," she continued.

The ABC7 News I-Team reached out to the Vallejo Police Department's spokesperson by phone and email Tuesday afternoon regarding the new timeline information. We have not heard back.

Take a look at for a look at more stories by the ABC7 News I-Team. 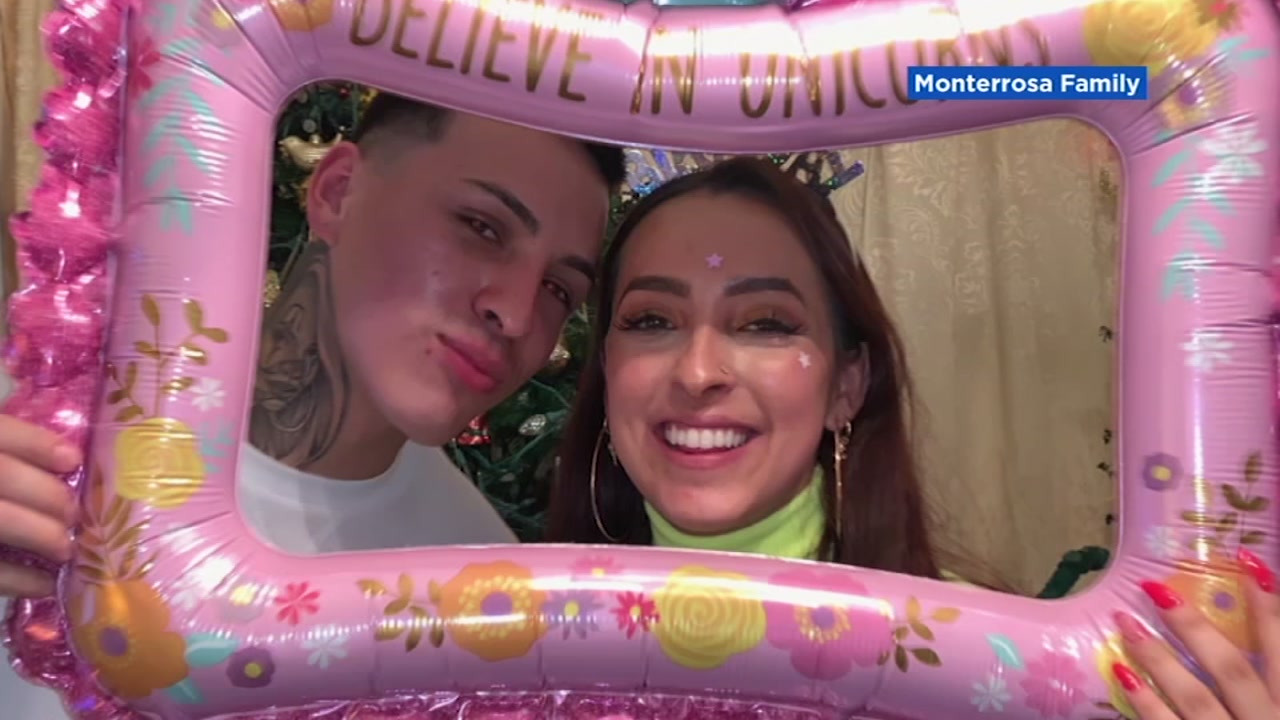