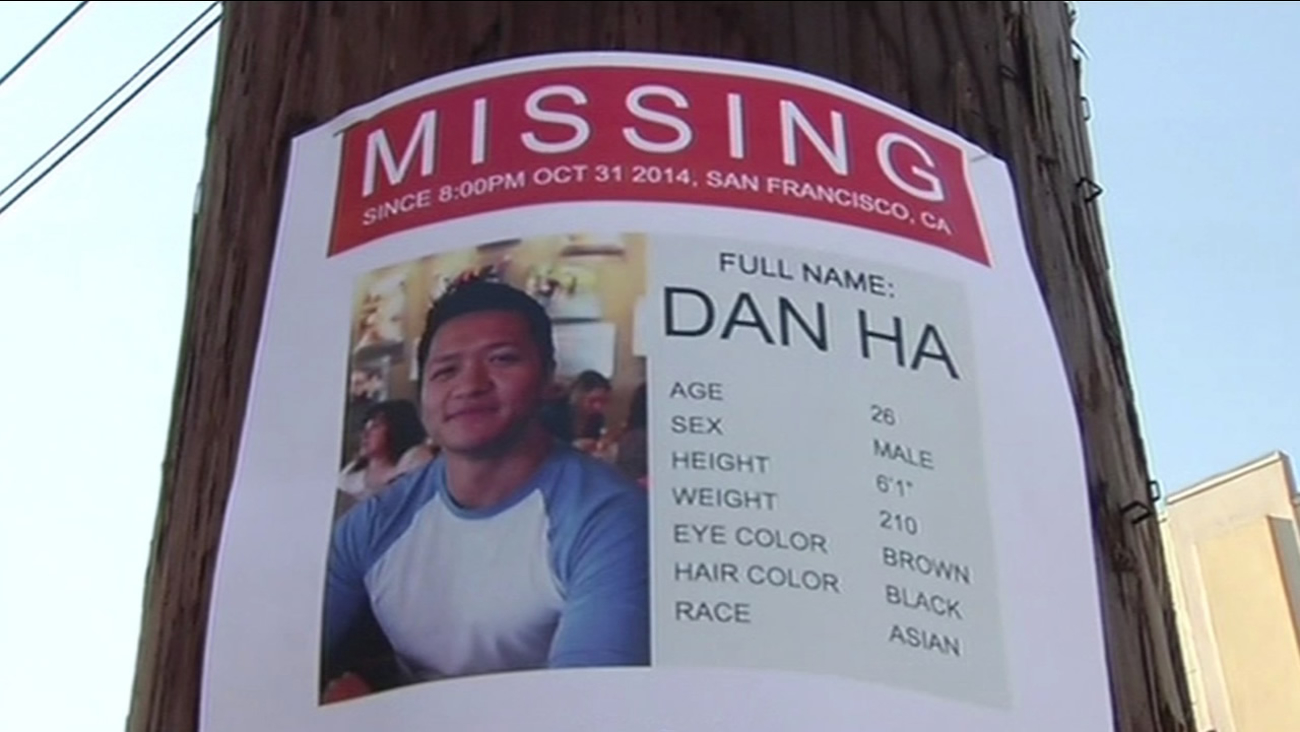 The family of the 26-year-old reported the update in a Facebook post. They wrote: "We are relieved that Dan will be returning to us so his body can finally put to rest. We will always be thankful for the support of all of you and the many friends who knew Dan, and we hope that his legacy of love will continue to live inside of us all."

Ha was last seen leaving his apartment on 4th and Brannan streets on Oct. 31. His family and friends launched a large-scale search throughout the city.

The body was found in the water a few weeks later near Alcatraz. At that time, the family said they believed it was Ha.

In the Facebook post, his family said that autopsy results may not be released for another four months.