Sears Through the Years: 7 Things to Know

CHICAGO -- At more than 130 years old, Sears is woven into the fabric of American history. As its retail presence and cultural significance decline, we took a look back at the company through its long history.

Sears began thanks to an errant box of watches

In 1886, founder and then-railroad agent Richard W. Sears accidentally received a box of watches and sold them to his fellow railroad agents. What is now known as Sears began in 1886 as the R.W. Sears Watch Company in Minneapolis. In 1893, Sears, Roebuck and Co. was officially formed. Shortly thereafter, it moved its headquarters to Chicago.

The Sears catalog came before the stores

In the late 19th century, the postal system permitted the classification of mail order catalogs as aids in the dissemination of knowledge, so Sears was able to send out their catalogs at the rate of 1 cent per pound. In 1896, the USPS started offering Rural Free Delivery, allowing the catalog to penetrate deeper into rural communities.

Sears dubbed his catalog "Big Book of Bargains: A Money Saver for Everyone," and the "Cheapest Supply House on Earth."

You could buy a house from your Sears catalog

The catalog rapidly expanded from jewelry and watches to all kinds of household items, including sporting goods, musical instruments, bicycles, baby carriages, clothing, saddles, and even firearms. In the early 20th century, you could even buy a home from the Sears catalog. Between 1908 and 1940, the catalog sold between 70,000 - 75,000 homes in 447 different housing styles to suit individual tastes and budgets, according to Sears Archives.

Sears created Allstate Insurance, the Discover Card, Kenmore, and once owned by WLS

Sears launched the Kenmore brand in 1913, started Allstate Insurance Company in 1931 as a wholly-owned subsidiary named after a Sears brand of car tires, and created the Discover Card in 1985.

In 1924, a new Chicago radio station began broadcasting under Sears' ownership. Though it was assigned the call letters WBBX, Sears first broadcast under the letters WES (for World's Economy Store) and then under WLS (World's Largest Store). Its Sunday night program The National Barn Dance became the most popular program in the Midwest. Sears sold the radio station in 1928, but it continues to operate as WLS to this day, as does ABC7's sister station ABC7 Chicago as WLS-TV.

The first Sears store was in Chicago

Sears opened its first brick-and-mortar store in Chicago in 1925. The company had already built a merchandise building in 1904, south of Garfield Park, comprising nearly one million square feet of floor space. The company chose the massive U-shaped building as the location of its first retail store, which also included an optical shop and soda fountain. The company's first downtown department store opened on State Street in 1932 in an eight-story building that had previously belonged to the Stegel-Cooper department store.

Sears announced plans to build a new downtown headquarters in Chicago in 1969. Four years later the Sears Tower opened. When it opened in 1973 the 110-story building became the tallest building in the world at 1,454 feet. It took 76,000 tons of steel, 2 million cubic feet of concrete, 16,000 tinted windows, 15,000 miles of electrical wiring and 80 miles of elevator cable to build, according to Sears Archives.

Sears only has one store remaining in Chicago

The Sears on Irving Park Road in Portage Park is the only remaining Sears in Chicago. Located at the "Six Corners" intersection of Milwaukee, Cicero and Irving Park Road, it drew an estimated crowd of 99,500 people on its opening day according to the Sears Archives.

Sears and Kmart, which purchased Sears for $11 billion in 2004, are now downsizing dramatically. On Jan. 4, the company told associates at 64 Kmart stores and 39 Sears stores that they will be closing between early March and early April 2018.

Take a look at more stories and videos about Sears. 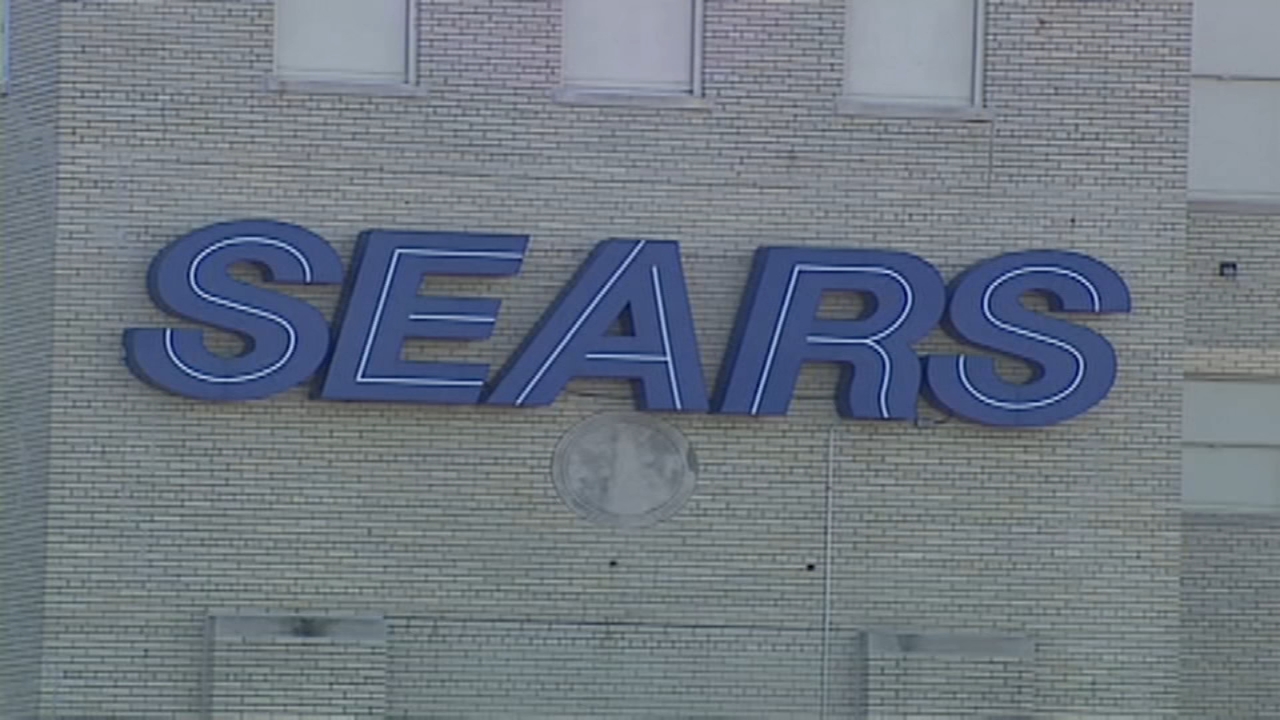 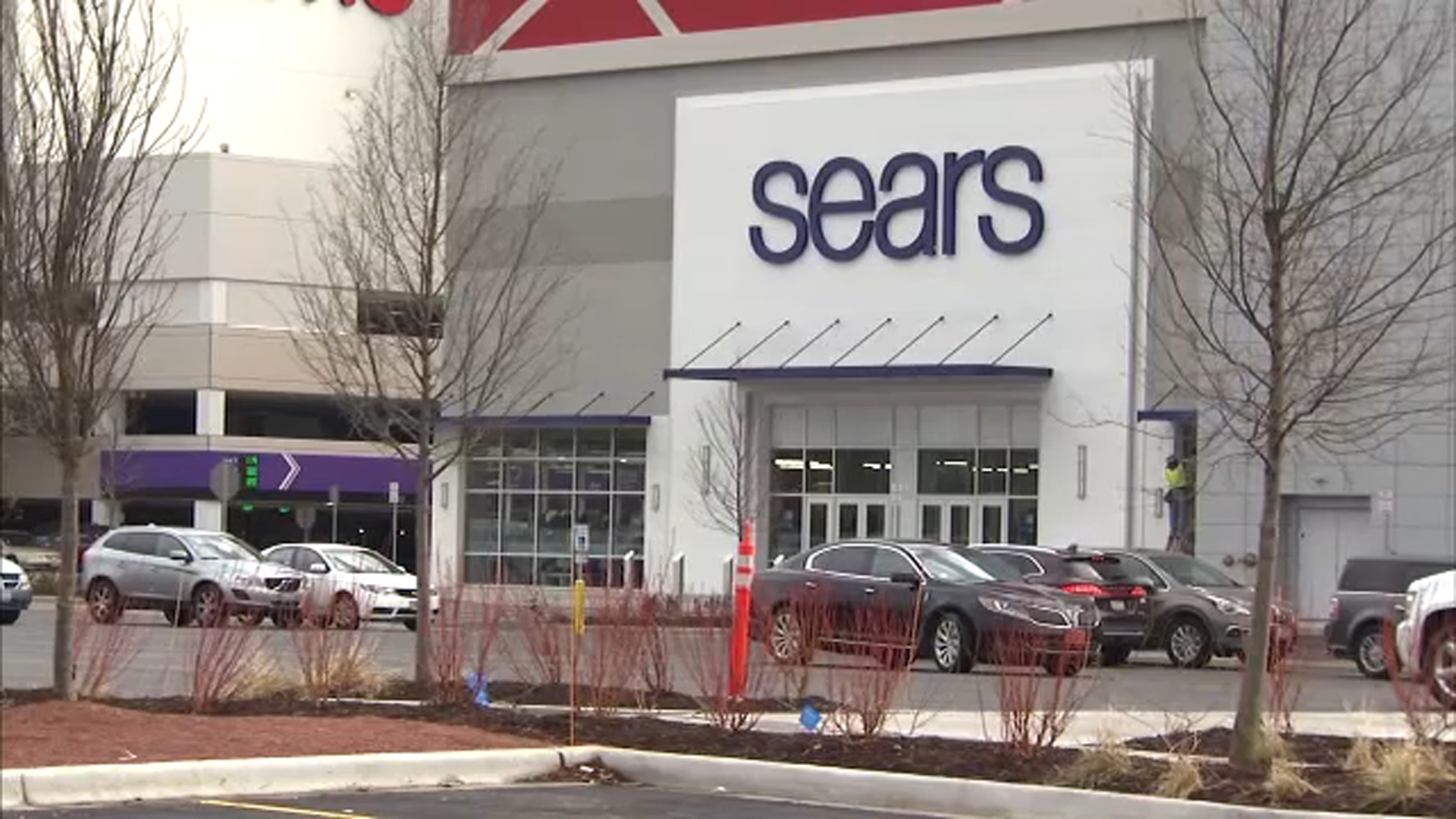 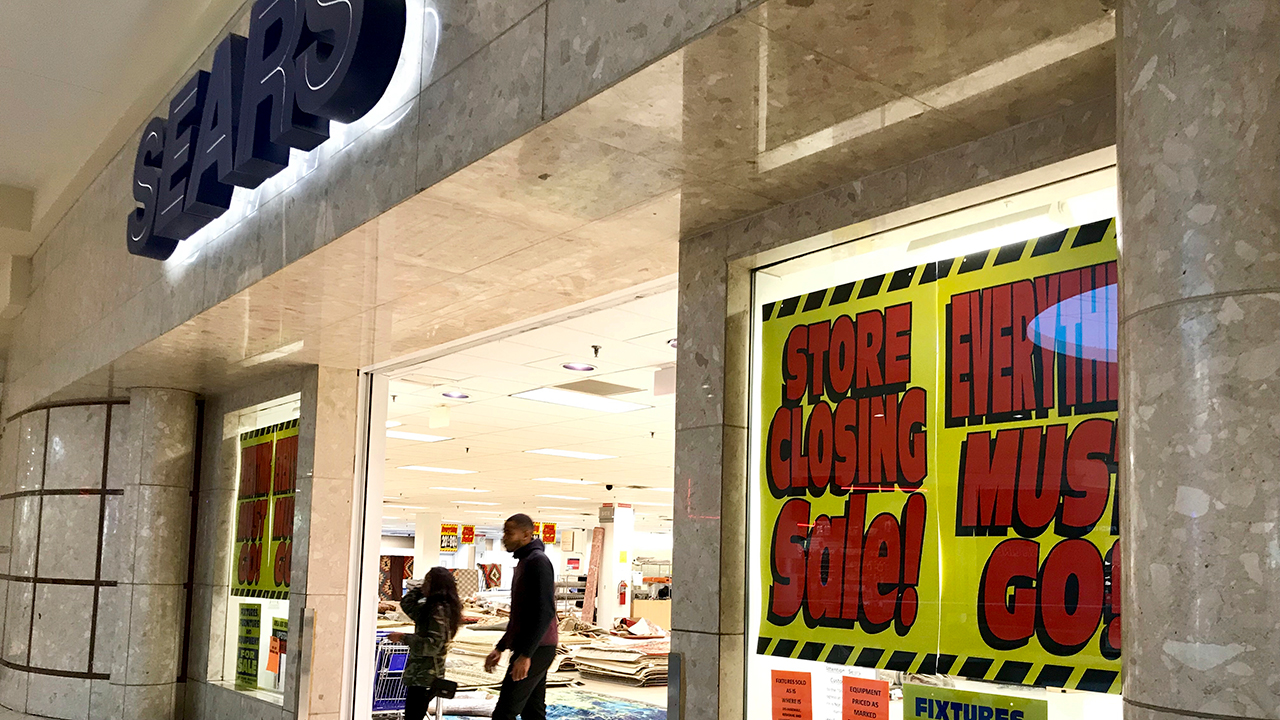 Time ticking down on Sears