SAN FRANCISCO (KGO) -- As we continue to celebrate Hispanic Heritage month, ABC7 News brings you the story of a man who made history in California.

In 2014, Sergio Garcia received the medal of valor from then-Attorney General Kamala Harris after becoming the first undocumented immigrant to be allowed to practice in California.

"Somebody called it the David vs. Goliath part 2 and David came on top again. Thank God," Garcia said.

Like the Biblical character David, Sergio was an underdog, an undocumented immigrant who went to law school and passed the bar exam. The Goliath in his story was the California Supreme Court.

An undocumented immigrant had never been allowed to practice law in the U.S, much less the state. He turned that into his first unofficial fight as a lawyer.

RELATED: The dangerous, untold story of how Bay Area author immigrated to US

"The Obama Administration came in against me and sent their attorneys from the department of justice to oppose my licensing," Garcia said.

"People were calling in the middle of the night saying they were going to kill me and my whole family," Garcia said.

"We ultimately won that case that allowed me to be the first undocumented attorney in the nation," Garcia said.

Luz Pena: "What did you keep telling yourself all those years?"

Sergio Garcia: "I mainly told myself I'm completely stubborn. I put all my eggs in this one basket, which is being an attorney, that is my life's dream, and I have to see it all the way through or die trying."

Garcia knows what being close to death feels like. At 17 years old, during a border crossing with his mom, he almost lost his life.

"The little bed of a Chevy S-10 along with other six gentlemen. We were just placed next to each other like sardines. That is an experience that I will never ever forget. I think we were in the vehicle for close to three hours. Four-to-five of us passed out. The two-to-three that remained. Still, continuously we were praying out loud to make it out alive," said Garcia.

He writes in his book how decades later, when he became the first undocumented immigrant to practice law in California, he knew his work was just beginning.

"I got ahold of the California legislature, and we started talking. We put forth another piece of legislature that ultimately became law in 2016. That allows all undocumented professionals in California to be licensed," Garcia said.

His case has inspired other states to do the same. Now Garcia is a U.S. citizen, sharing his story in the documentary "American Dreamer" and giving back to the next generation.

"My wife and I have the Sergio C. Garcia Foundation," said Garcia and added, "Last year we donated about $1 million, and we help students who are trying to make their dreams come true." 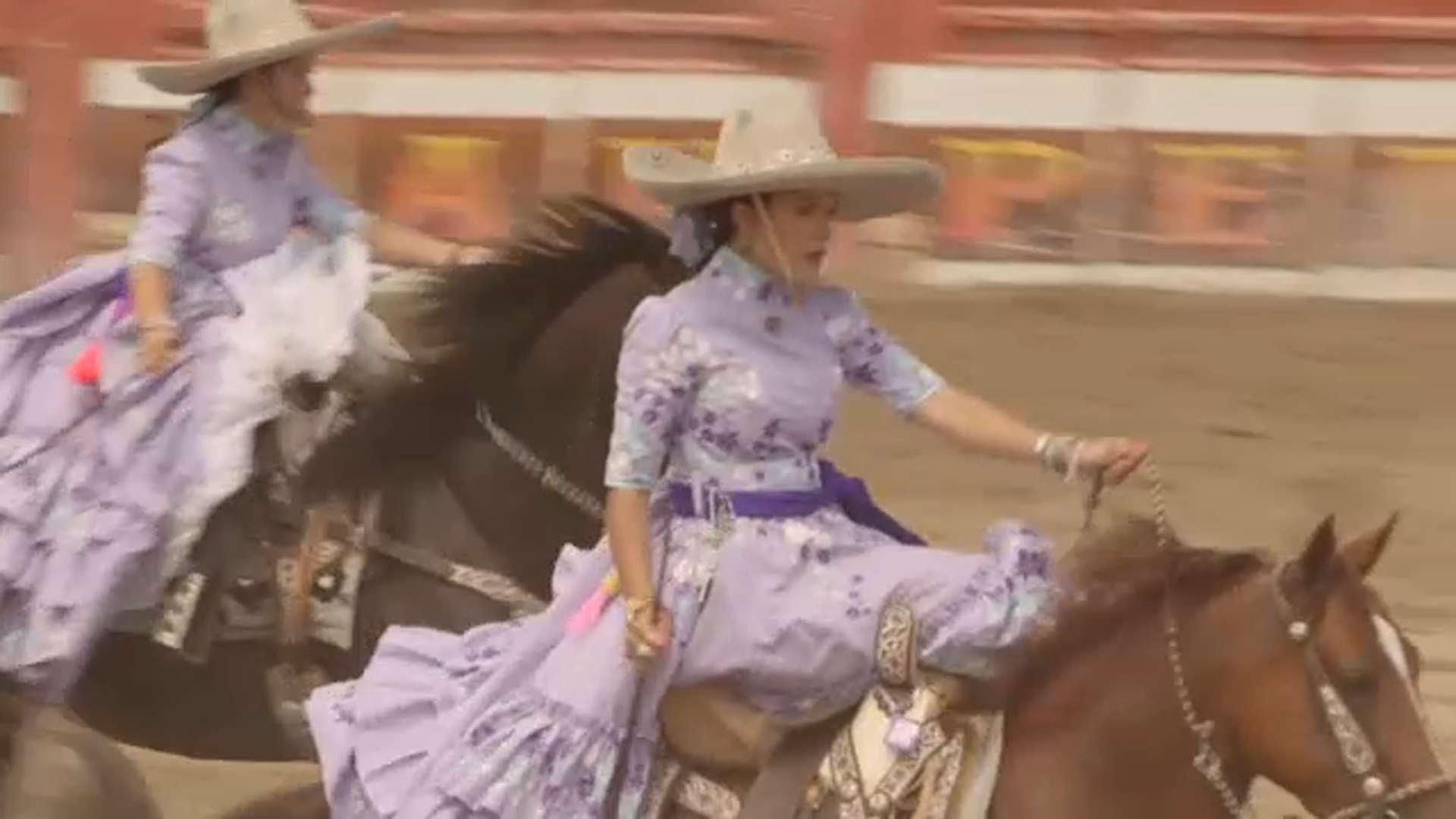 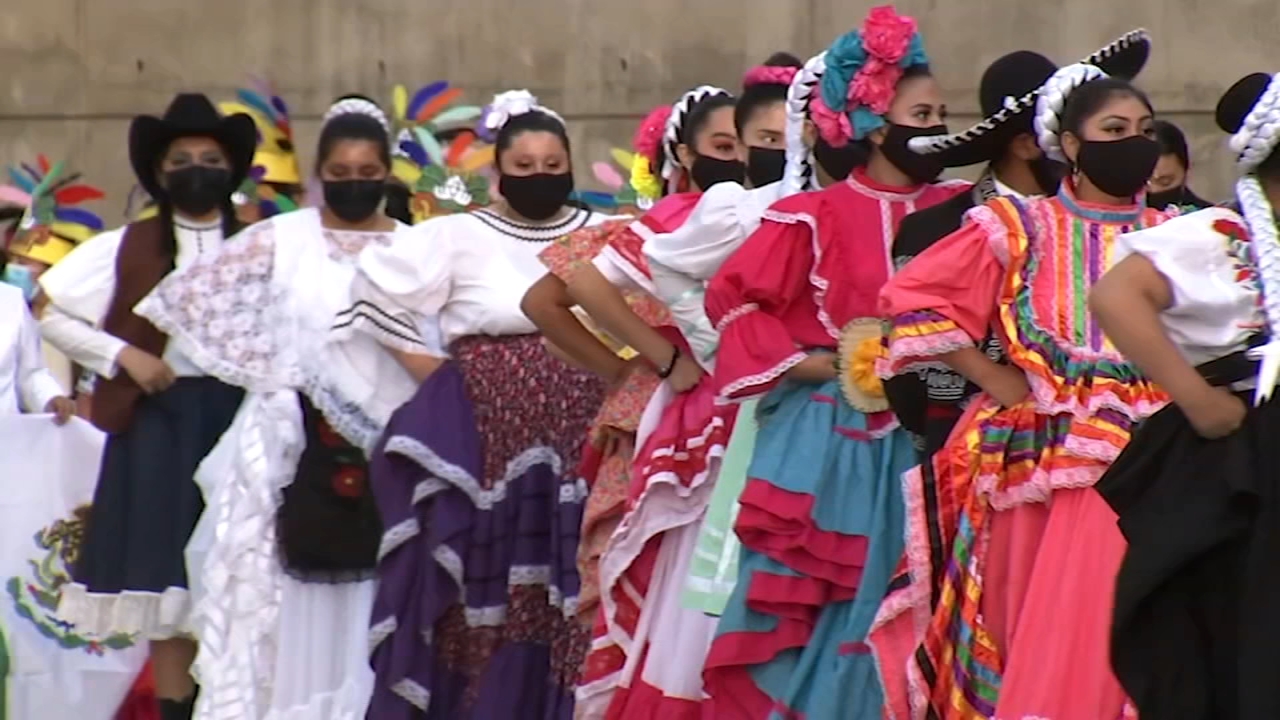 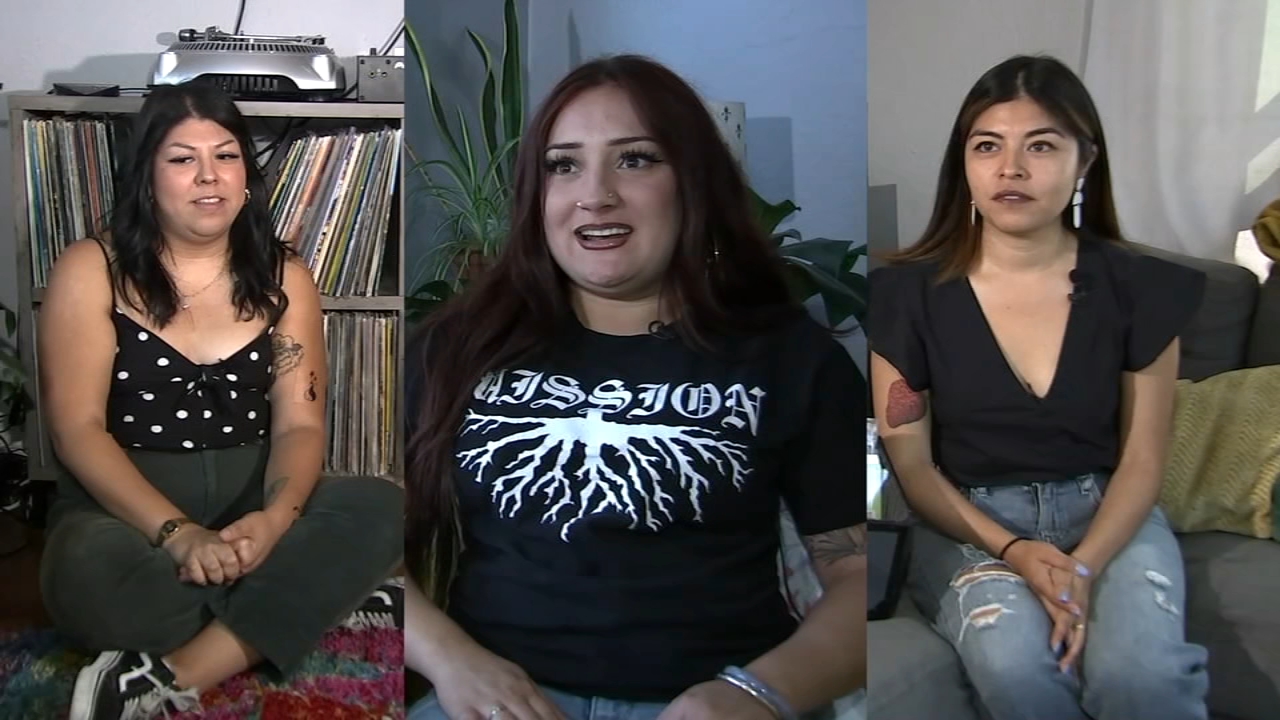 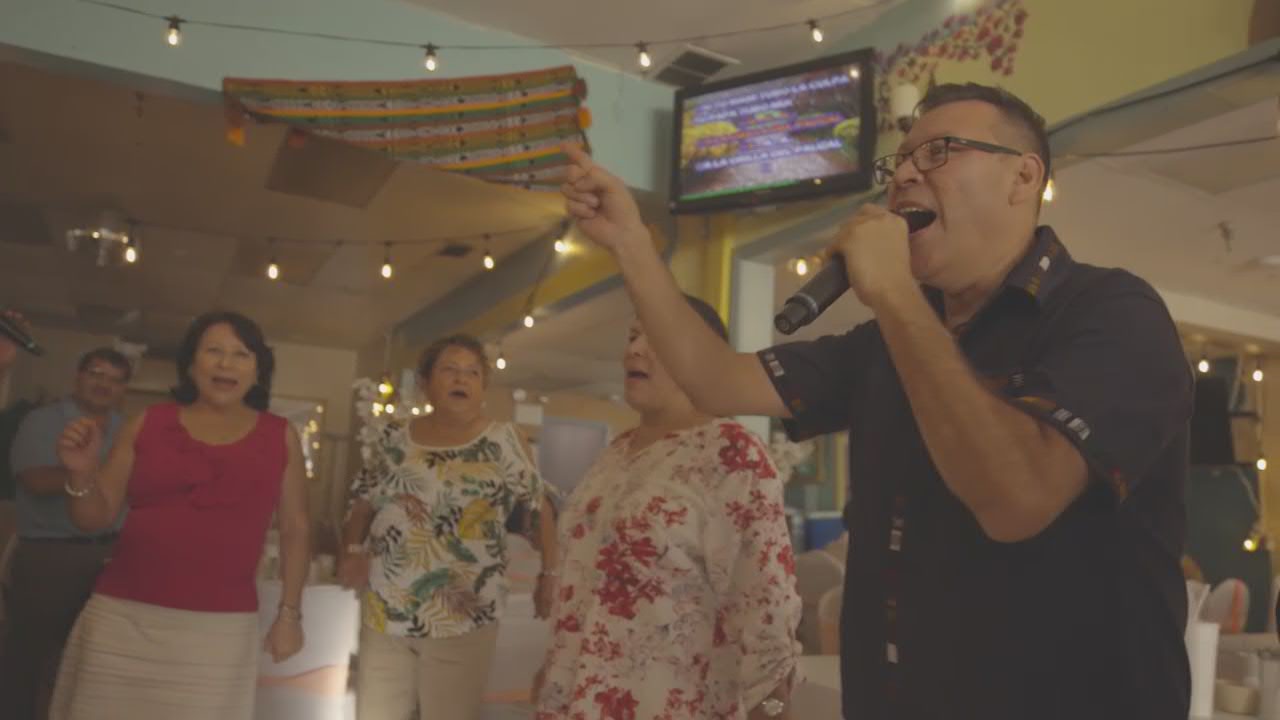