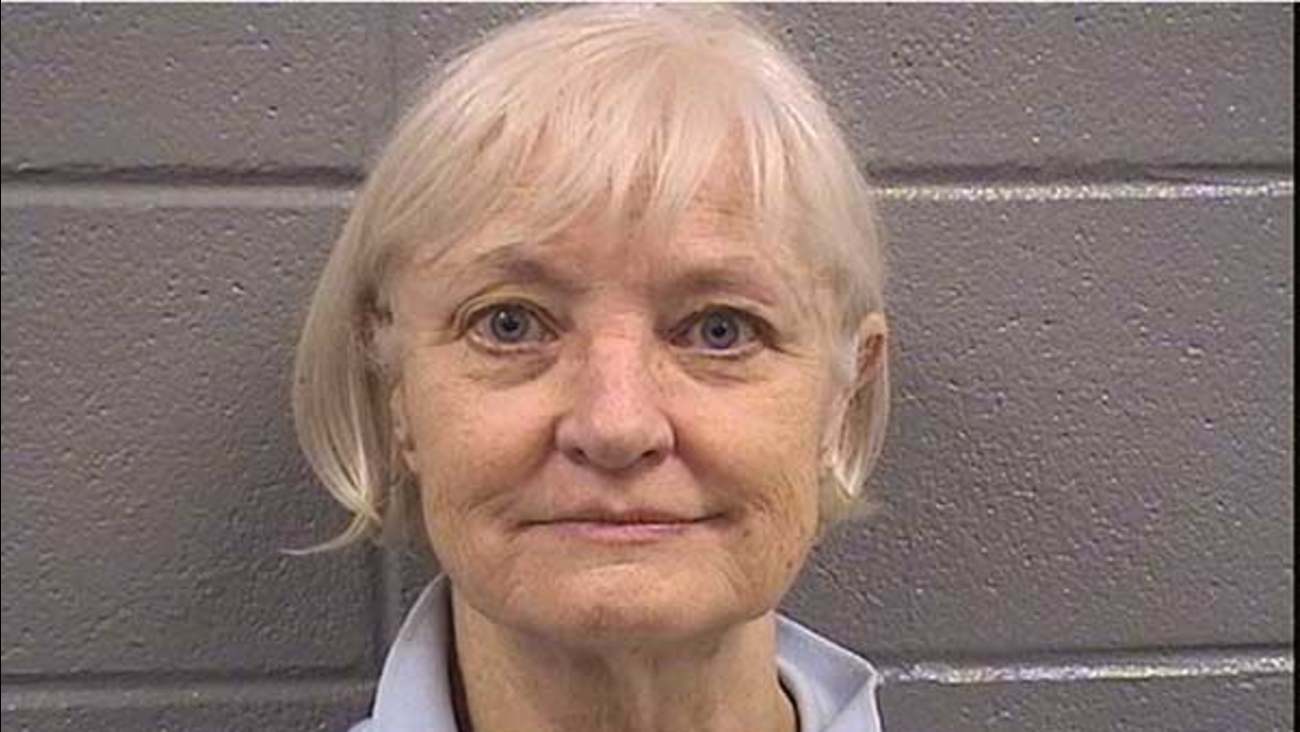 CHICAGO -- Authorities say a serial stowaway who sneaked onto a plane in Chicago earlier this month and made it to London has been arrested again after being spotted at O'Hare International Airport.

Marilyn Hartman, of Grayslake, was taken into custody early Sunday and charged with misdemeanor trespassing on state land and violating the conditions of her bail bond that were set last week by the judge who warned her to stay away from airports.

Police say they were responding to a call of someone refusing to leave the airport when they spotted the 66-year-old Hartman at a terminal.

Hartman's most recent arrest came after police say she slipped past a security checkpoint at O'Hare and boarded a flight without a ticket or boarding pass. She was arrested in London and flown back to Chicago.