The cleanup continues on a residential street on the Peninsula after raw sewage flooded several homes over the weekend.

MILLBRAE, Calif. (KGO) -- The cleanup continues on a residential street on the Peninsula after raw sewage flooded several homes over the weekend.

Raw sewage coated the shower, floor, the bathroom floors and the hallways of at least five homes.

Jason Chen was climbing into bed Saturday night when he heard a bubbling noise in his Millbrae home. He checked the toilet and saw the sewage spewing out. His home was one of five that was damaged.

"There was literally sewage 3 inches high upstairs and downstairs. Ours was just upstairs," Chen said.

Chen adds that seeing the mess is nothing compared to the smell. "It was unbearable. I almost puked," he said.

Dried out raw sewage still remains following the flooding at the Aristakessian household.

"Every 30 seconds there's ten gallons of sewer coming from inside the basement," explained Peter Aristakessian.

After the basement flooded, Aristakessian says the pipes in his home started backing up to the main floor and leaked sewage everywhere, damaging every room in this two story house.

The thinking among neighbors is this all happened because of a back flow sewer line that was being put in at Jim Marinos' home.

"Someone told me that the guys who did that didn't cap the line properly and they had rocks and debris from the rain had swept into the main line," Marinos said.

Marinos is selling his home. His realtor told him he needed to add the sewer line. It cost him $10,000. And now this happened.

"I feel horrible. It's terrible. If it was caused by these guys, it seems unprofessional," he said.

Peter Voramesanti, the interim Director of Milbrae Public Works agrees. He says the private contractor left the line uncapped, and that's how debris clogged it up.

Chen is frustrated and thinks this could have been prevented. "I think it was a careless mistake. I am a contractor. Something like that, it's very reckless."

City crews did eventually show up Saturday night and began working to fix the problem. The city hopes to repair the sewer line by the end of the day. 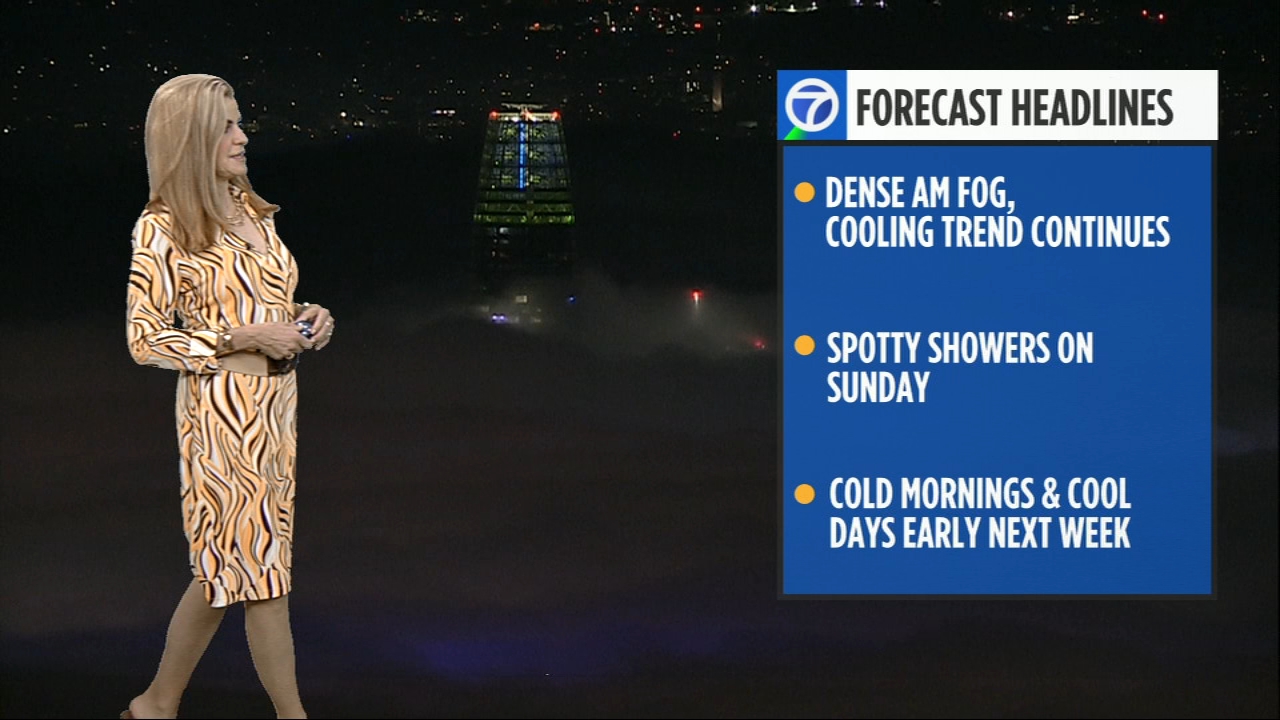