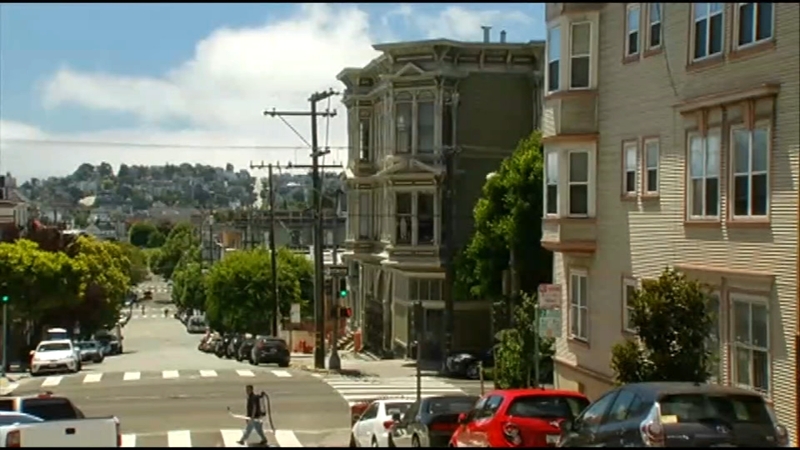 Supervisor Dean Preston announced the initiative at a press conference Tuesday morning. It would need about 9,000 valid signatures to qualify for the ballot.

The goal is to incentivize property investors who leave homes vacant until the market is in their favor to list or rent the property.

"These are folks who are buying and selling housing in San Francisco as if they're buying and selling stocks on the stock market. They couldn't care less about providing homes for anyone, and we are going to put an end to it with the empty homes tax," Supervisor Preston said.

He estimates the tax could bring in about $38 million dollars a year. He proposes that the money go toward preventing homelessness and affordable housing.

Exemptions would include a property being remodeled, a natural disaster or a landlord who is in long term care or has died.

"If it's a legitimate, good faith reason that there's some kind of vacancy, this tax is not going to tax. But if you are in the business of holding units off the market for prolonged periods of time, we're not only going to tax you but each year of that vacancy that tax is going to go up," Preston said.

Some critics call this proposed tax a distraction and say what city leaders really need to focus on is building more affordable housing.

"When we look at the size of our shortage and how many houses we need to build, this is a drop in the bucket. San Francisco has a history of not building enough housing and the Board Of Supervisors is trying to avoid actually fixing the problem," said Corey Smith, the Deputy Director Housing Action Coalition.

The Board of Supervisors recently voted down a plan to build an apartment building on the valet parking lot of a Nordstrom Department Store.

Preston says the city of Vancouver implemented a similar tax and saw vacancies decrease by 20%.