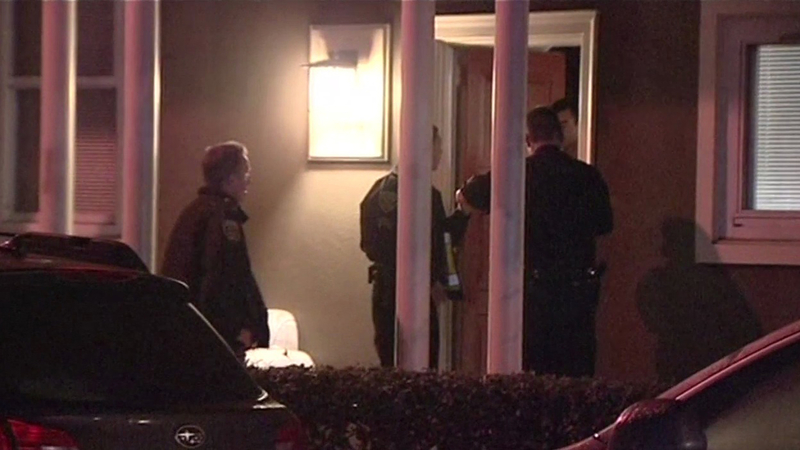 Police said the robbery occurred around 3 a.m. at a residence in the 100 block of Cambon Drive.

The suspects took property from the residence and fled the scene.