Soul singer Sharon Jones dies at 60 after battle with cancer 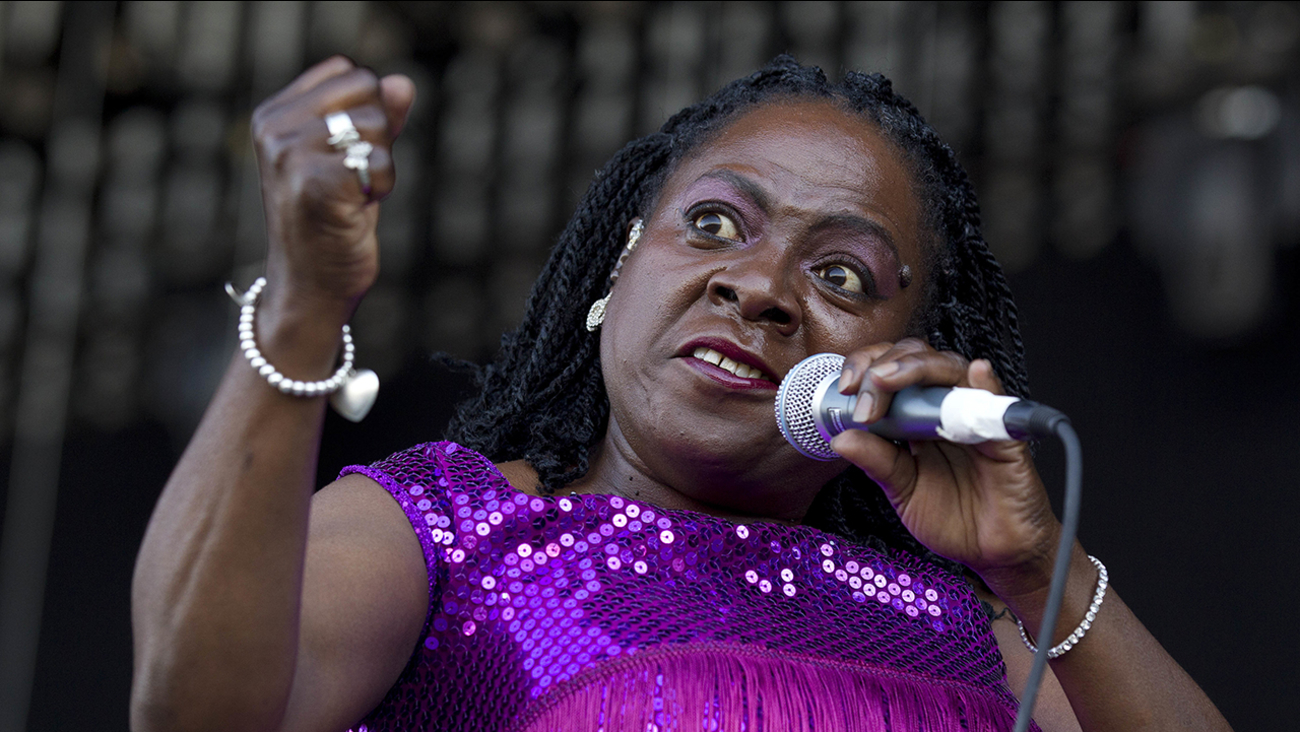 Sharon Jones and the Dap-Kings perform in 2012. (Dave Martin)

Soul and funk singer Sharon Jones, who toiled in anonymity for years before finding stardom with her backing band the Dap-Kings, has died after a battle with pancreatic cancer, the group announced on its Facebook page Friday.

The announcement said Jones was surrounded by loved ones, including the Dap-Kings, when she died.

Jones began singing in the 1970s but hovered around the edges of the tough-to-crack musical industry.