It's been almost a year since Northern California mother Sherri Papini disappeared while jogging.

On Tuesday, the Shasta County Sheriff's Department released more information and surveillance video from the case.

"On November 24, 2016, at 4:22 a.m. Yolo County law enforcement received a 911 call regarding a female identifying herself as Sherri Papini having been located on the northbound on-ramp to Interstate 5 in Yolo CA. During a canvas of the area on that day, detectives located video surveillance of Sherri Papini walking in the area of a nearby Jehovah's Witness church located at 13980 County Road 99W, Woodland, CA. Upon review of the video surveillance, only one camera located on the south side of the building captured Sherri Papini walking in the area of the Highway 99W and the Interstate 5 northbound interchange. Sherri Papini can be seen running to the church north on Highway 99W and then south on Highway 99W until she goes out of view, heading toward the Interstate 5 northbound on-ramp."

Just last month, investigators released the 911 call that Sherri's husband Keith placed when he first discovered she was missing. It was also revealed that investigators found the DNA of two other people on Papini when she was discovered partially clothed and shackled along Interstate 5 north of Sacramento. Papini told investigators two women had captured her, she told Police one spoke Spanish and had long curly hair, pierced ears, and thin eyebrows. She said the second captor was older, with thick eyebrows and straight black hair with some gray.

As for the DNA found on Papini, investigators say samples belonged to a woman and a man - but the DNA did not belong to Papini or her husband. Authorities also revealed the existence of a male acquaintance from Michigan that Papini had been texting and planned to meet when he was in California. The FBI said the man was not involved in the kidnapping. 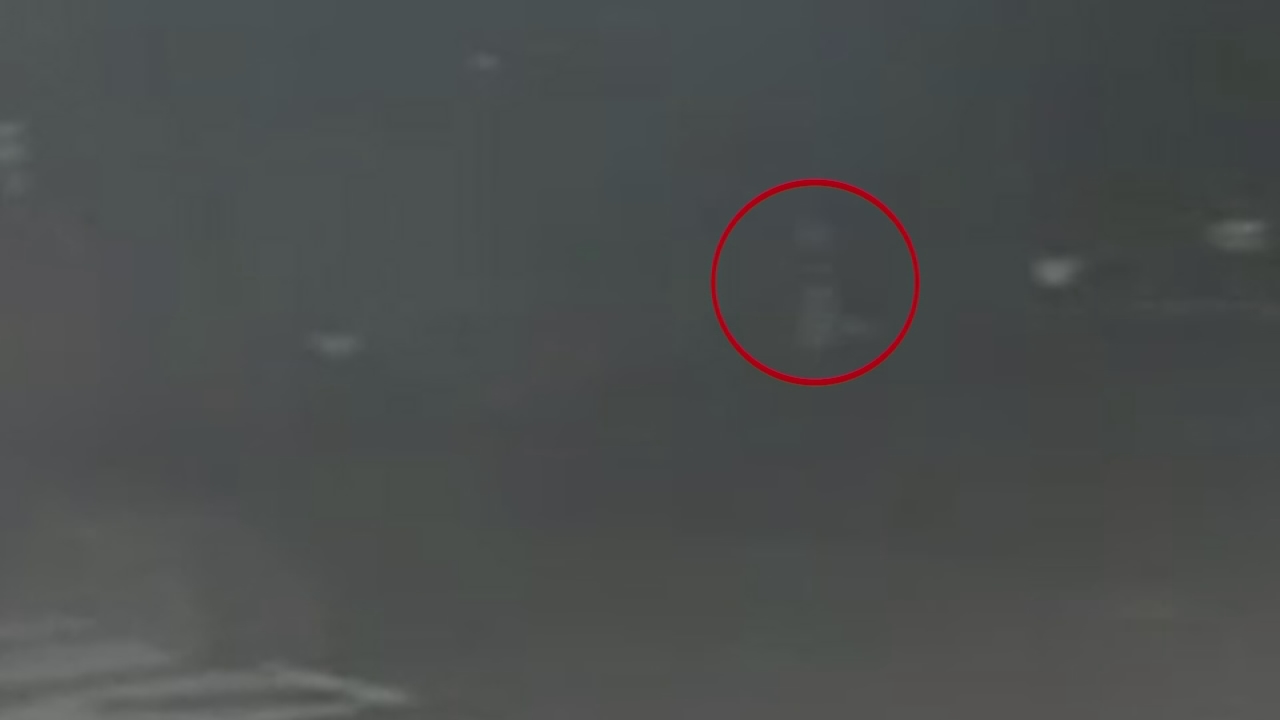