Sherri Papini, a Northern California woman who faked her own kidnapping in 2016 and lied to the FBI about it, pleaded guilty Monday.

SACRAMENTO, Calif. (KGO) -- A Northern California woman pleaded guilty Monday to faking her own kidnapping and lying to the FBI about it, leaving her motive unanswered in the carefully planned hoax that set off a massive three-week search before she resurfaced on Thanksgiving Day in 2016.

Sherri Papini, 39, of Redding, offered no explanation for her elaborate hoax during the half-hour court hearing, answering only "Yes, Your Honor," and "No, Your Honor" in a trembling voice as Senior U.S. District Judge William Shubb outlined the charges and evidence against her.

"I feel very sad," she said tearfully when Shubb asked her how she was feeling.

Papini agreed to plead guilty in a deal with prosecutors reached last week and is scheduled to be sentenced July 11.

Prosecutors agreed to recommend a sentence on the low end of the sentencing range, estimated to be between eight and 14 months in custody, down from the maximum 25 years for the two charges.

She also agreed to pay restitution topping $300,000. That includes the cost of the search for her that covered several Western states, and the subsequent investigation into the "two Hispanic women" she said had kidnapped her at gunpoint.

Papini was actually staying with a former boyfriend nearly 600 miles (966 kilometers) away in Southern California's Orange County. Three weeks later, he dropped her off along Interstate 5 nearly 150 miles (240 kilometers) from her home.

She had bindings on her body and self-inflicted injuries including a swollen nose and blurred "brand" on her right shoulder. She had other bruises and rashes on many parts of her body, ligature marks on her wrists and ankles, and burns on her left forearm.

The married mother of two kept lying about it as recently as August 2020 when in fact there was no kidnapping, she admitted in her guilty plea.

Papini has offered no rationale for why she did it.

VIDEO: Redding woman Sherri Papini admits she faked 2016 kidnapping: 'I am deeply ashamed of myself'

Her attorney, William Portanova, said last week that he doubts even she knows.

He suggested "a very complicated mental health situation," and said her long-delayed acceptance of responsibility and punishment is part of the healing process.

Papini said Monday that she has been receiving psychiatric care for anxiety, depression and post-traumatic stress disorder ever since her return - more than $30,000 worth of treatment for which she billed a state victim compensation fund and which is now part of her restitution.

"It is a mistake to assume mental illness is the cause of unusual behavior," said Dr. Ian Lamoureux, a forensic psychiatrist and frequent expert witness who teaches at the University of Arizona College of Medicine and the Mayo Clinic.

There could be a rational, if mysterious, explanation, Lamoureux said, though he cautioned that he has not examined Papini and many factors in the case remain unknown to the public.

Prosecutors say her faked kidnapping wasn't impulsive, and that she planned it for more than a year without her husband knowing. The former boyfriend told investigators they didn't have sex while she stayed with him.

Papini's organization and planning would seem to make conditions such as schizophrenia, bipolar disorder and depression an unlikely explanation, said Lamoureux, who specializes in complicated criminal and civil cases.

She may have expected that the kidnapping hoax would bring her "fame and fortune," he said.

And she did benefit financially: Aside from the victim compensation, she must repay nearly $128,000 in disability payments. Separately, a GoFundMe campaign raised more than $49,000 to help the family.

As a possibly related factor, Lamoureux has researched the false hero or "pathological hero" phenomenon that takes advantage of society's treatment of victims as heroes. Those who fake their own victimization may be seeking recognition or popularity, and if mental illness is involved it may suggest a narcissistic or histrionic personality disorder.

Another possible explanation is that she faked her kidnapping to avoid some other adverse consequence, he said, typically something like a divorce or being fired, though Papini was a stay-at-home mom.

Lamoureux said manufacturing a crisis may be a way for those with fragile egos and poor coping skills to seek to prevent the bad outcome from happening.

CA woman should be sentenced 8 months for kidnapping hoax: prosecutors 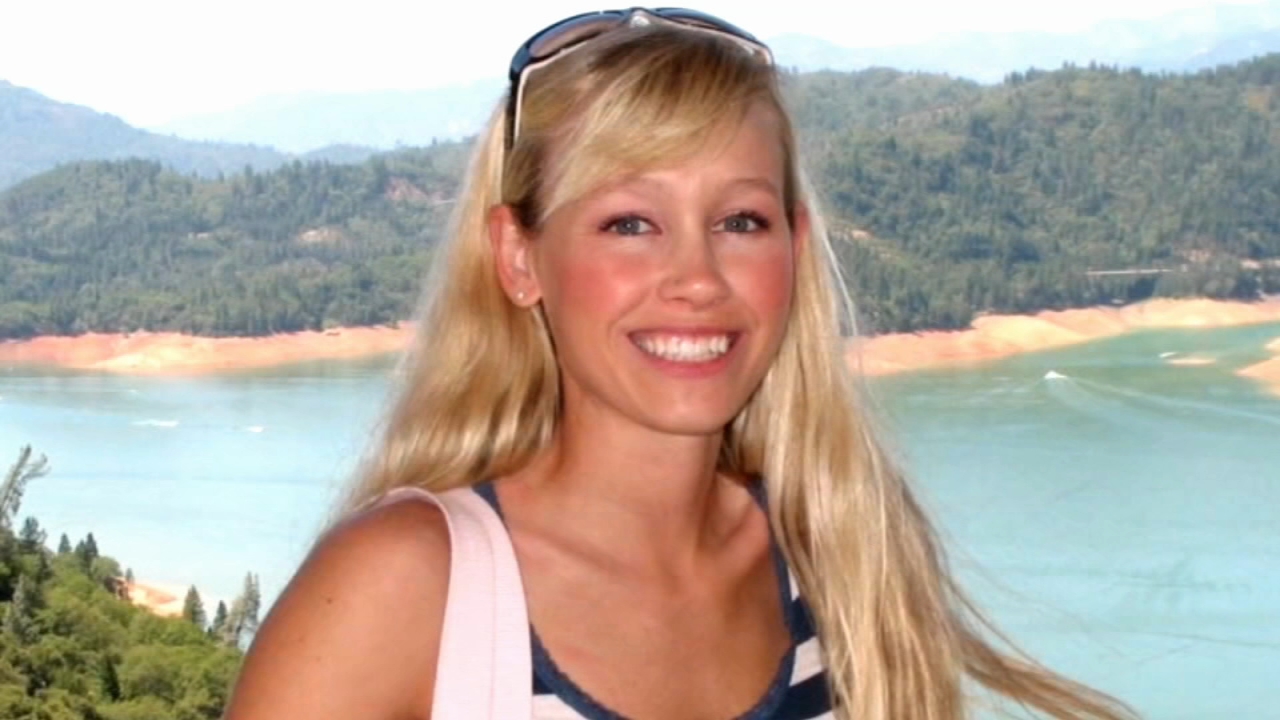