SAN FRANCISCO -- San Francisco police Chief Greg Suhr Friday said the man fatally shot by police Wednesday as he stood with a shotgun on top of a building in the Mission District does not appear to have fired any shots prior to his death. 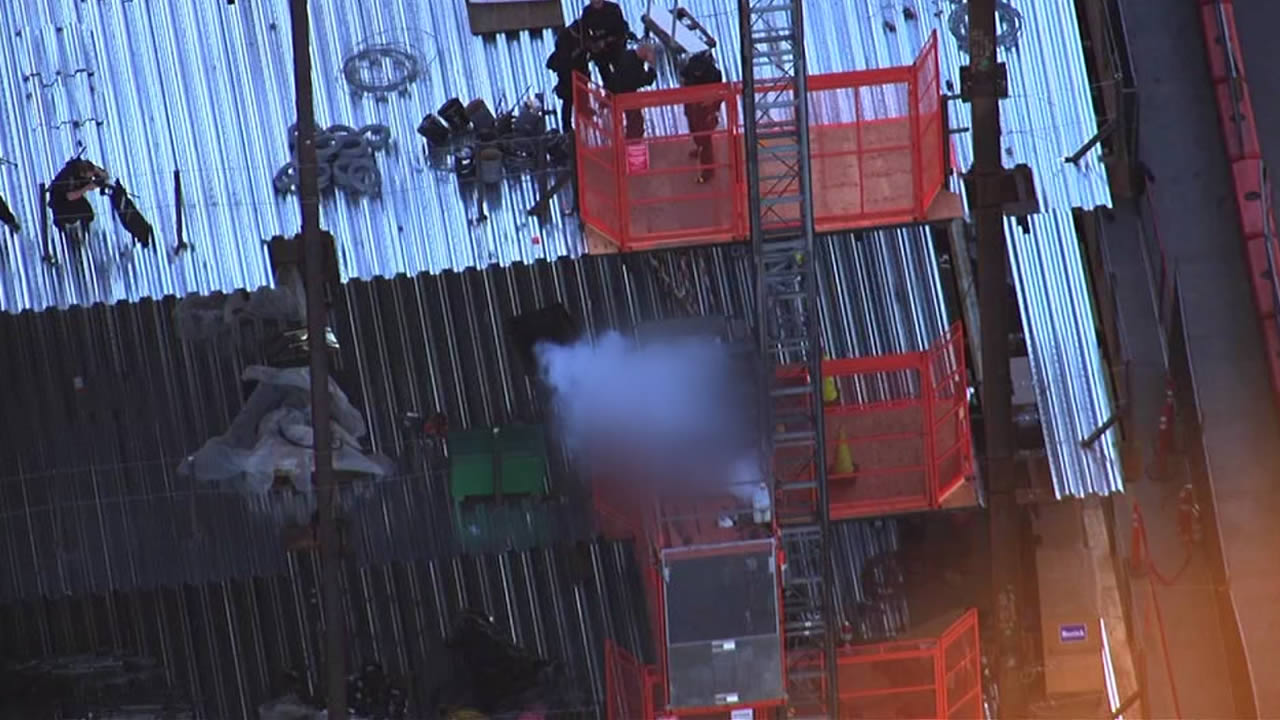 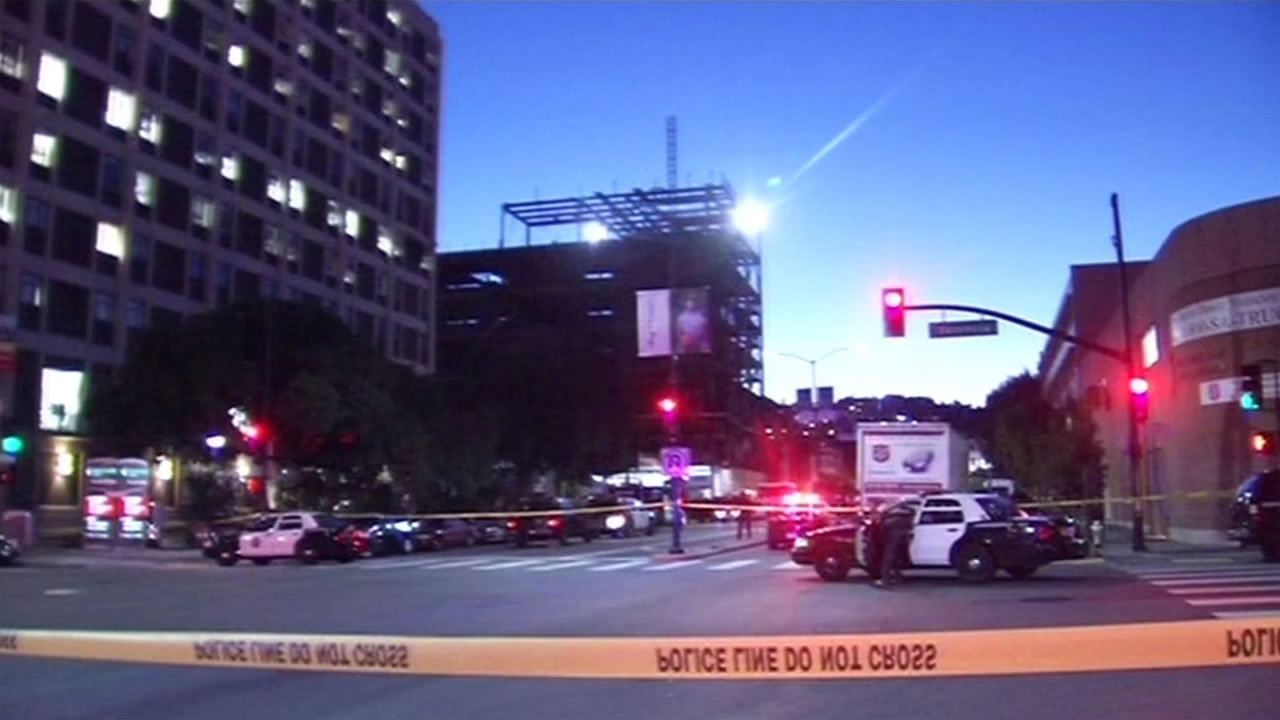