Get more stories on El Nino damage in the Bay Area here. 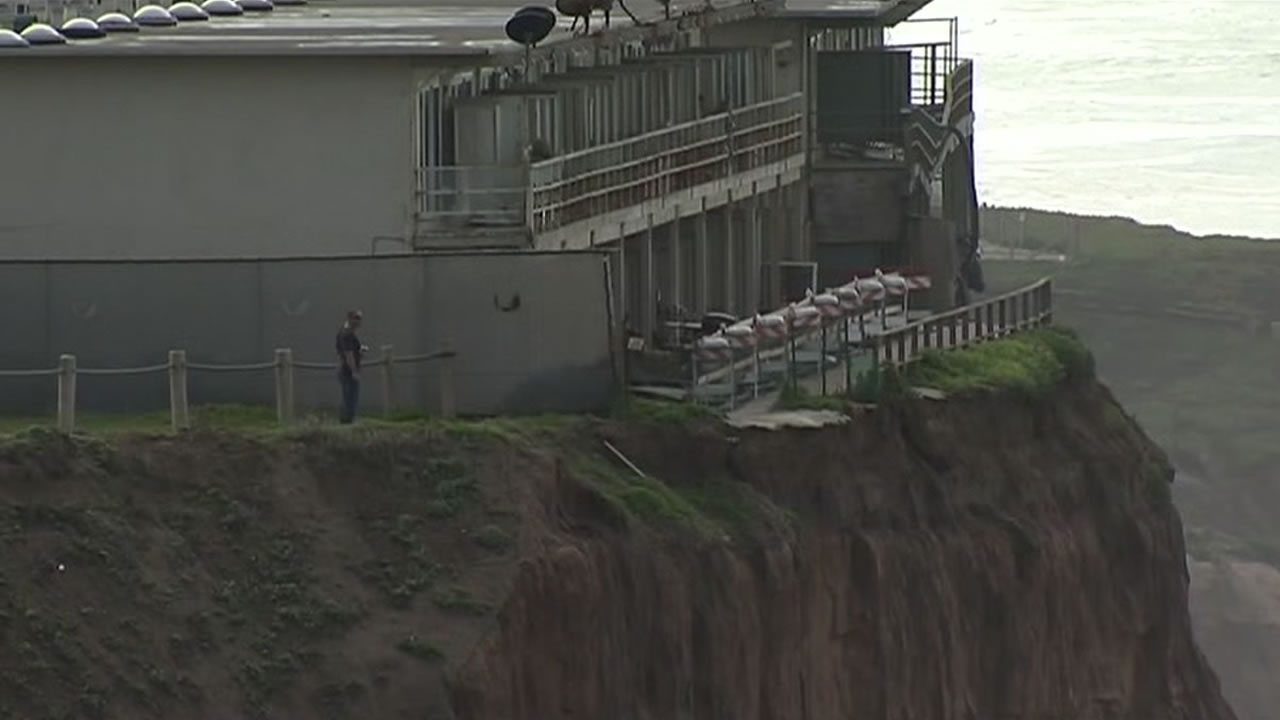 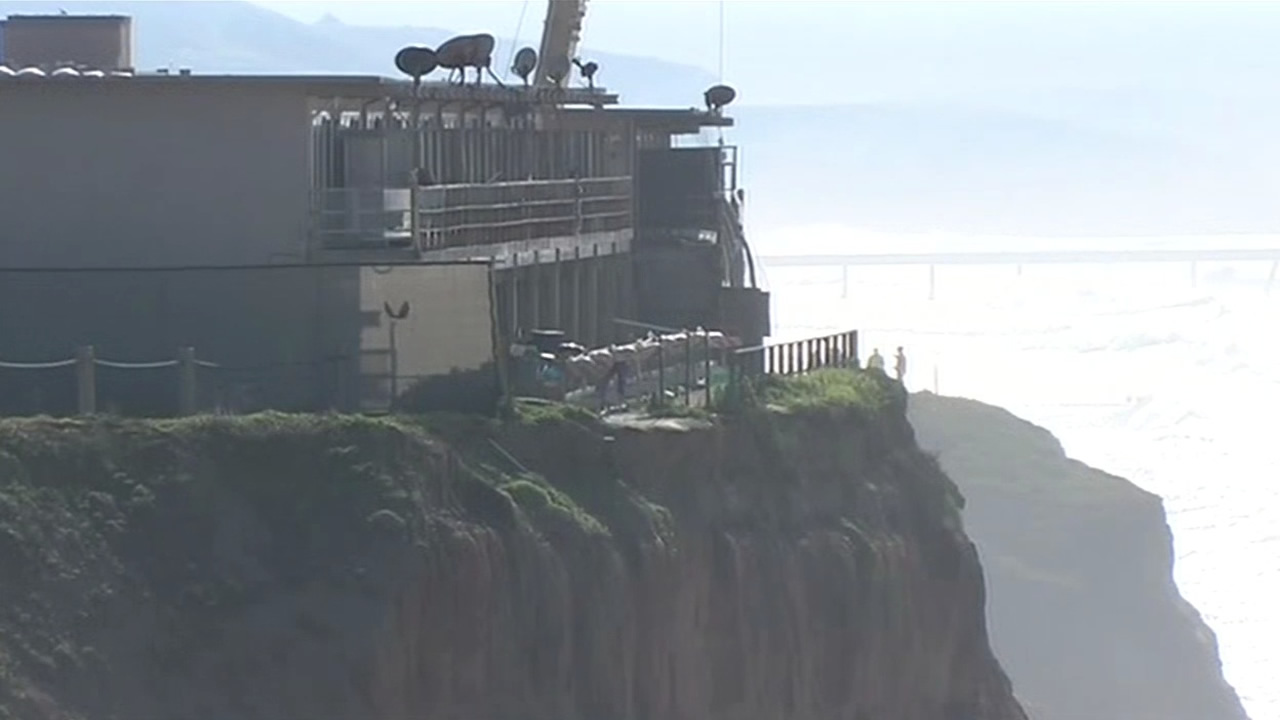 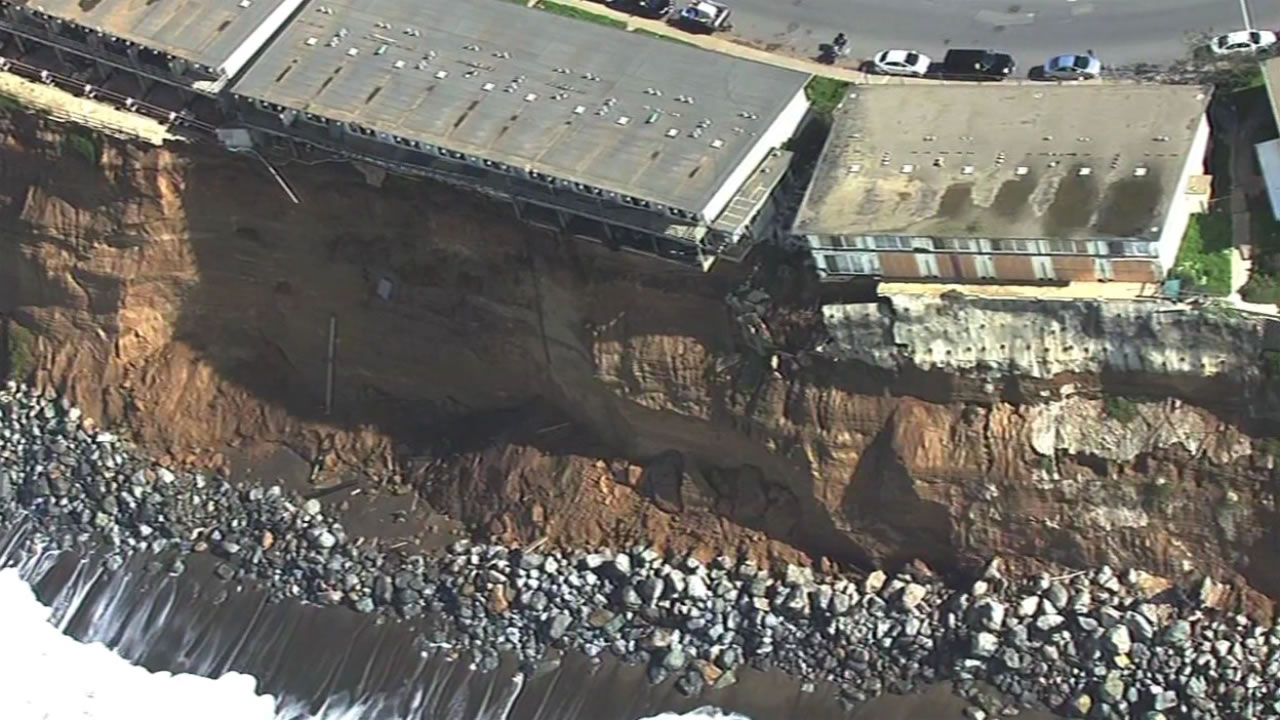 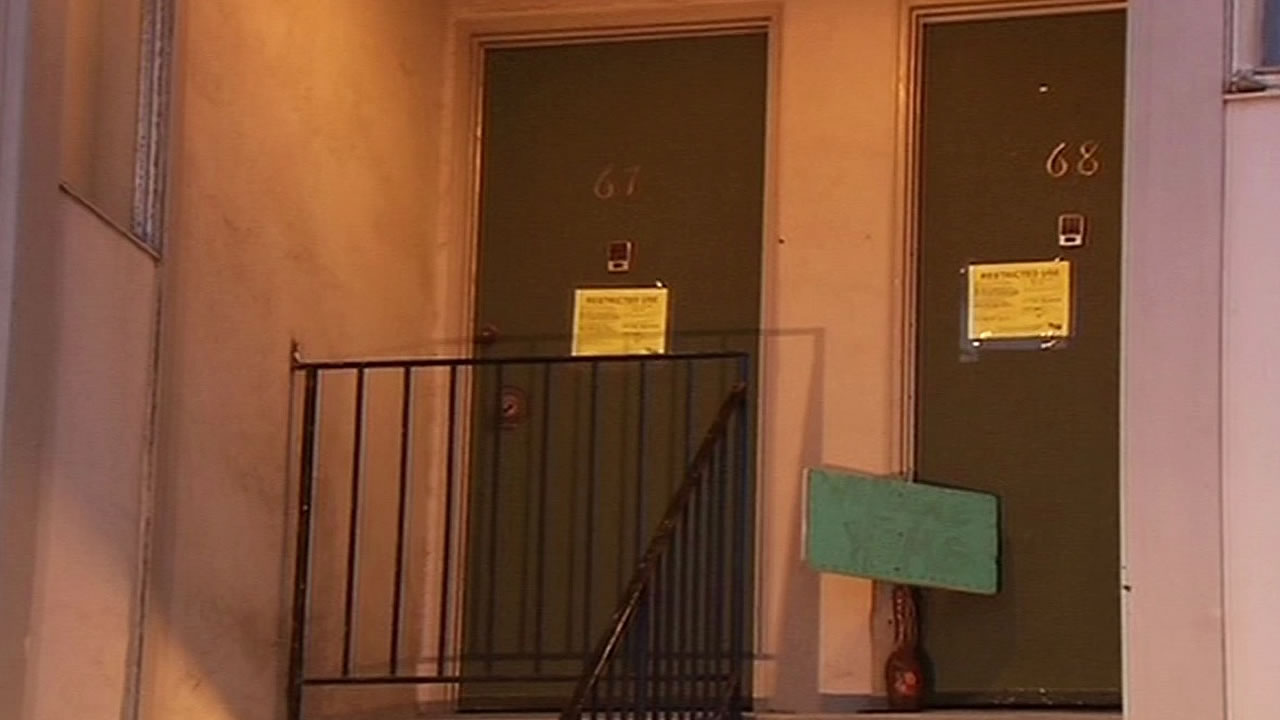 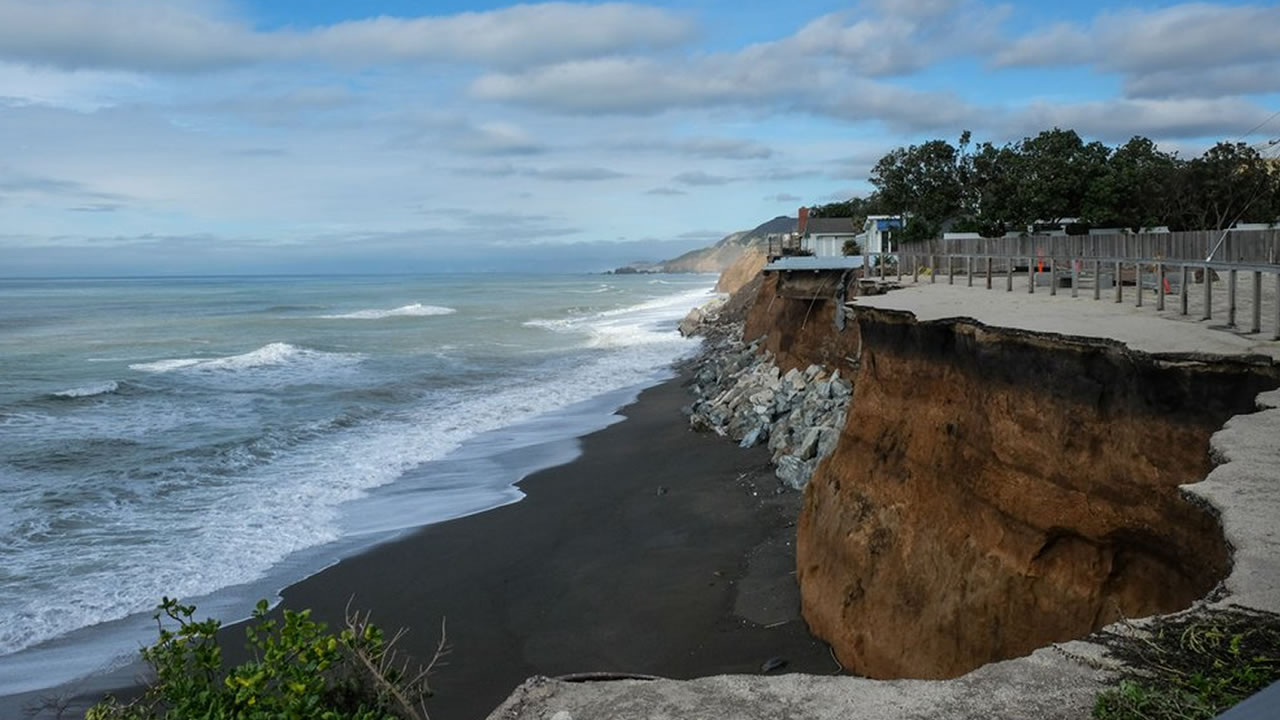 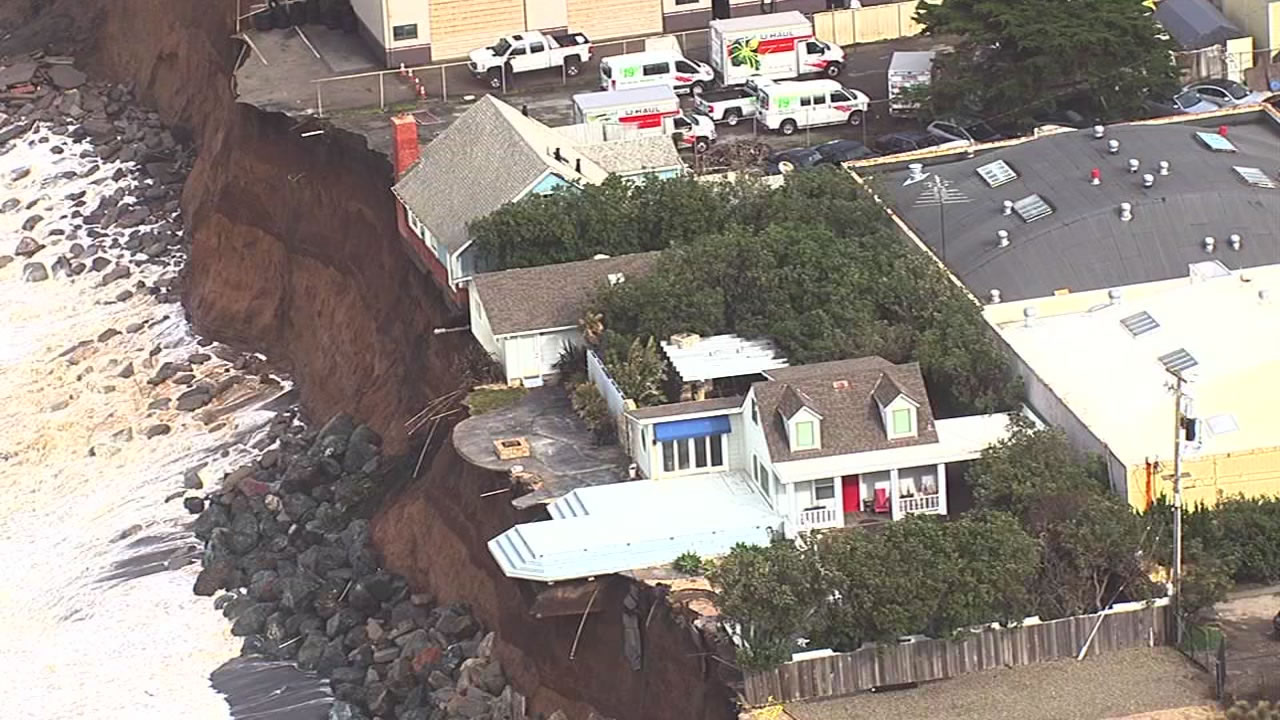 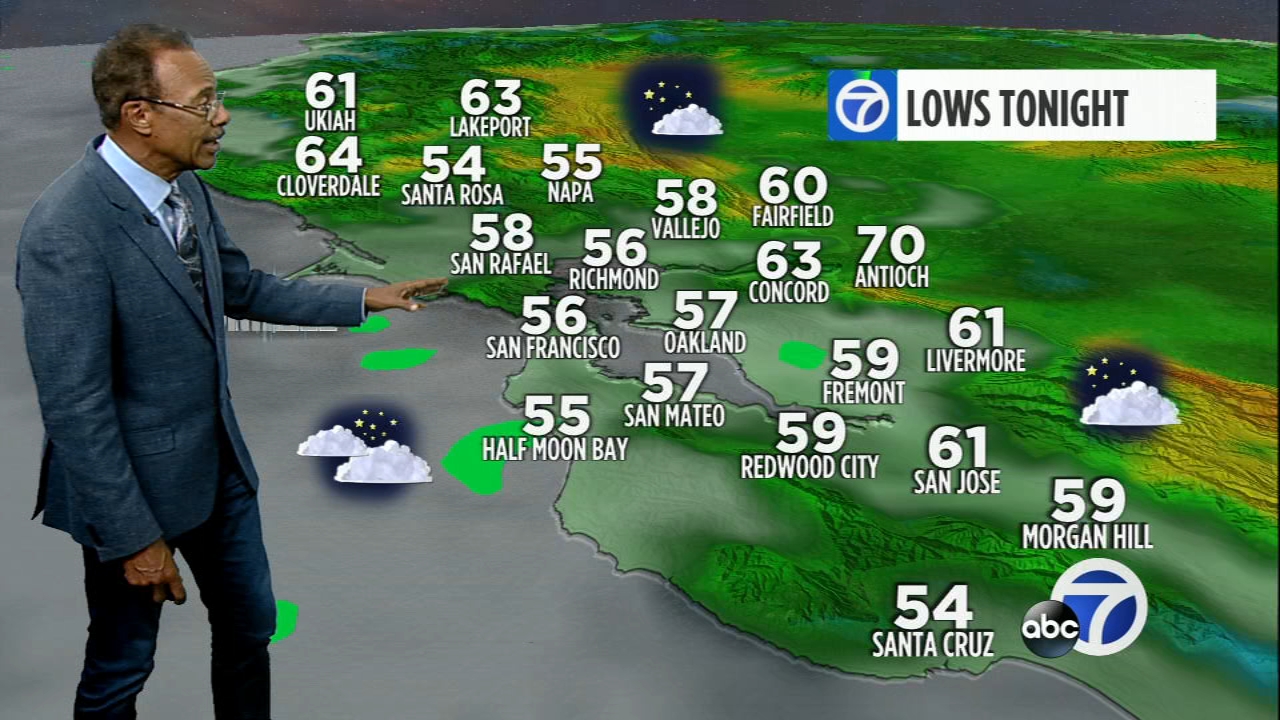